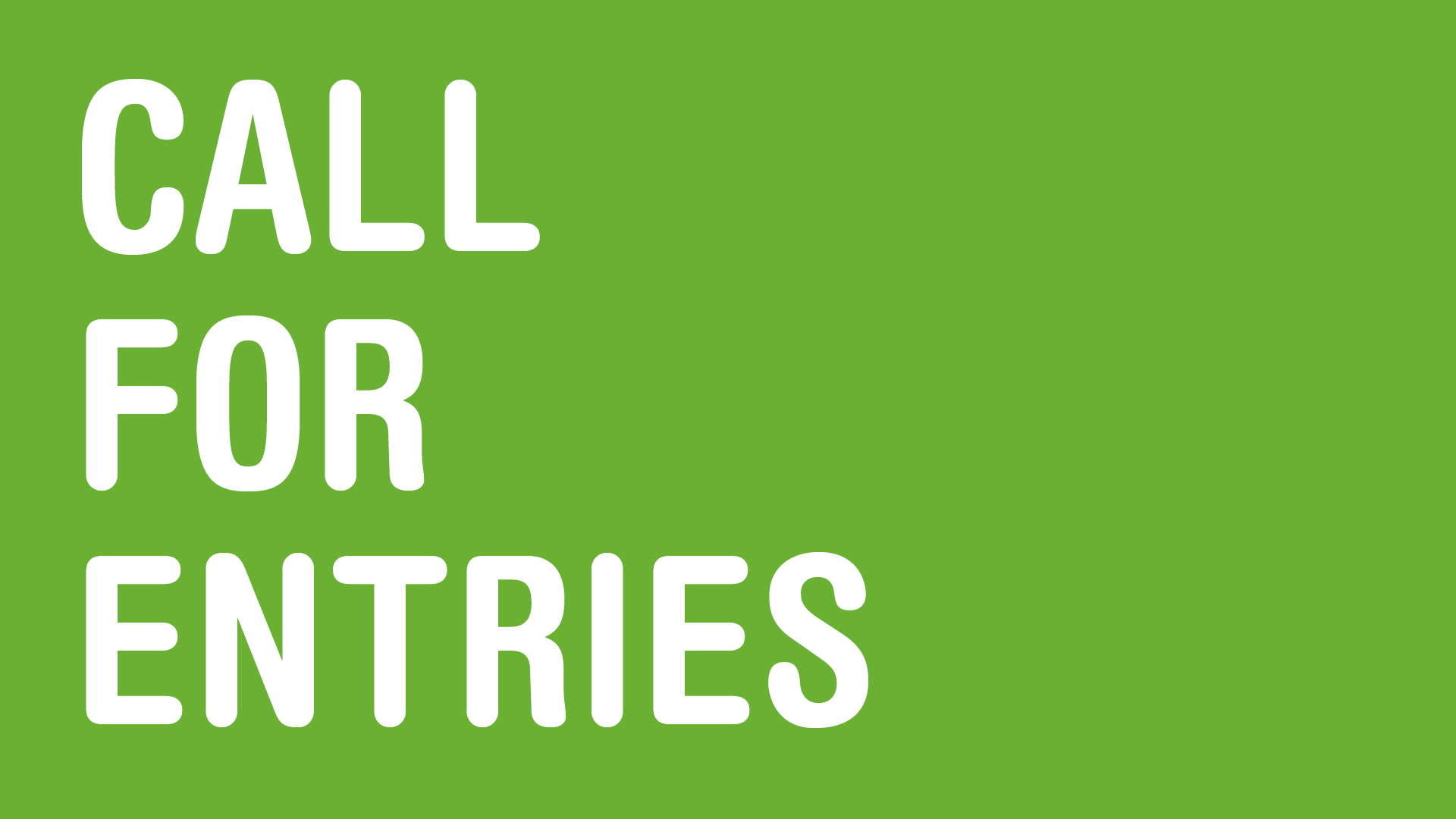 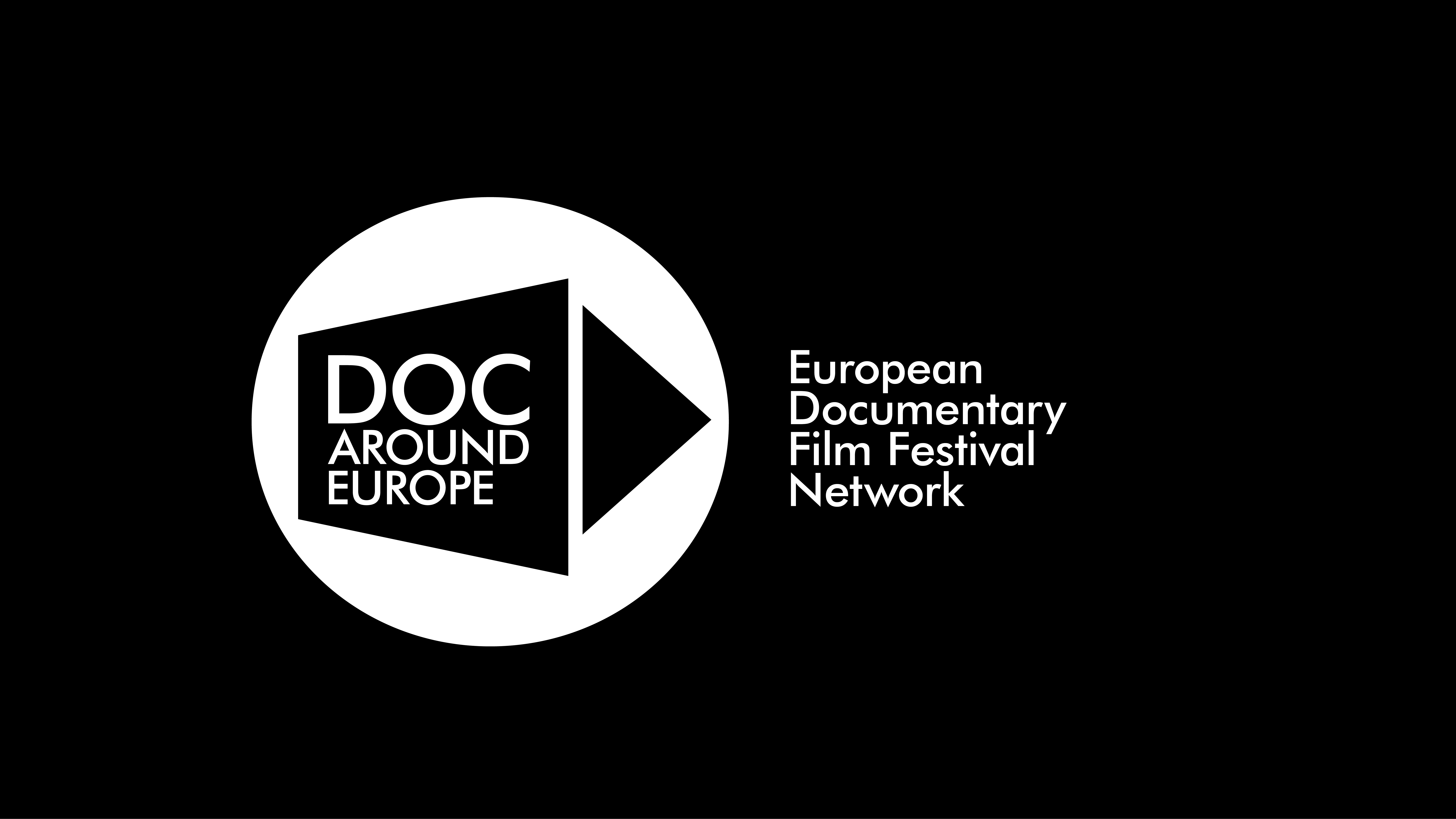 Initiated by DOK.fest München, the new Doc Around Europe network brings together four relevant documentary film festivals across the European continent. The common goal is to promote and distribute European documentary films and to accompany them in all phases of production and exploitation. 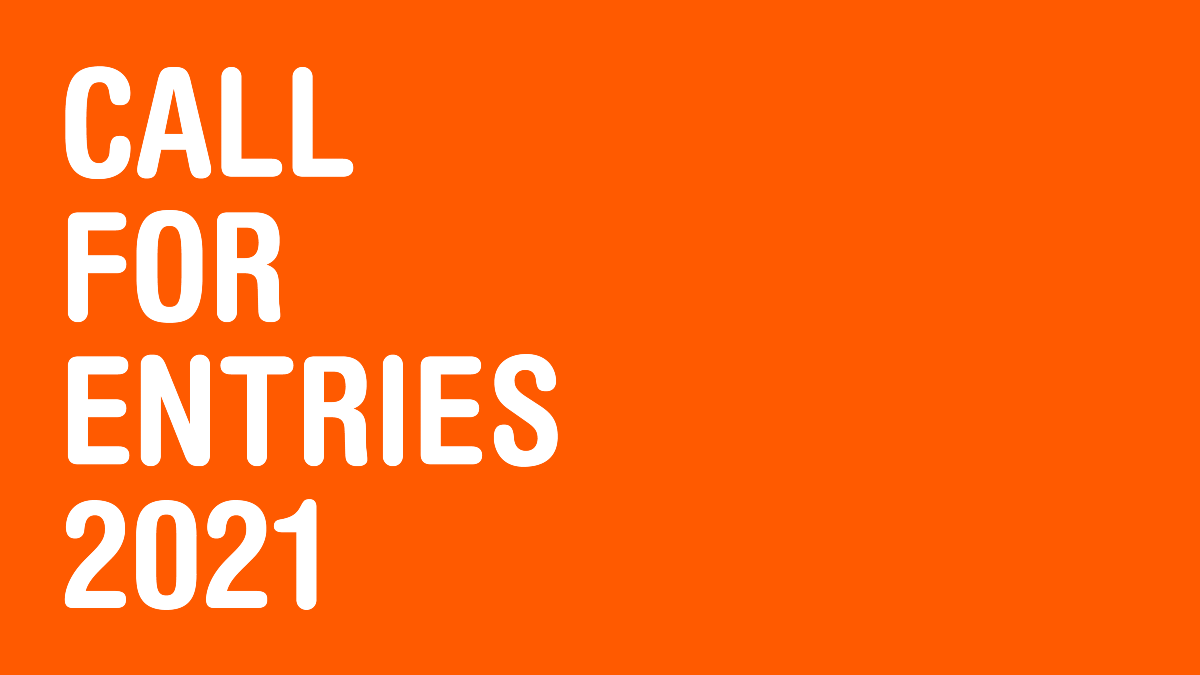 Thank you very much for more than 1,000 submitted documentary films! The submission for the film programme of the 36th DOK.fest München is closed. 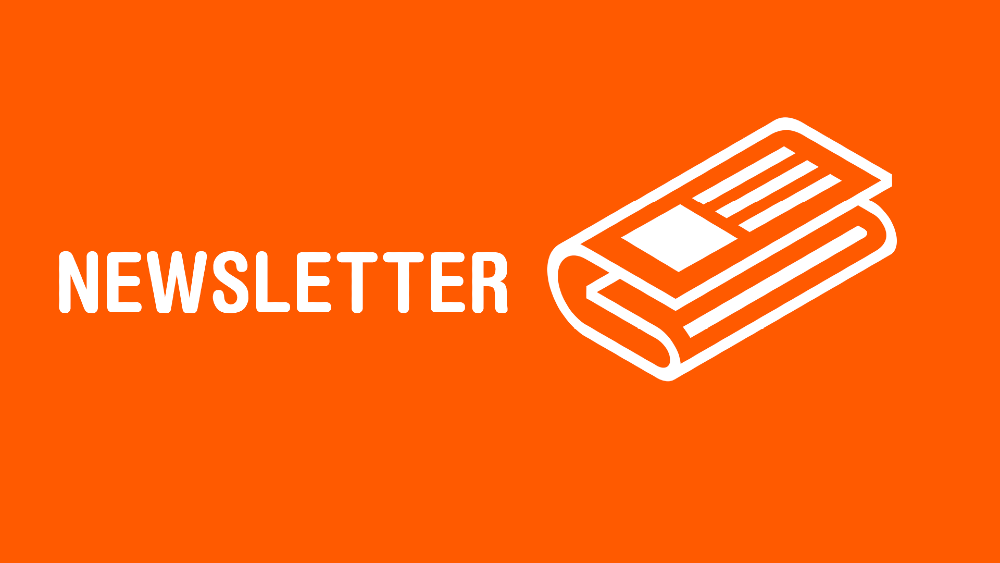 Stay up to date on our events and festival news all year round and subscribe to our monthly newsletter now. Read more 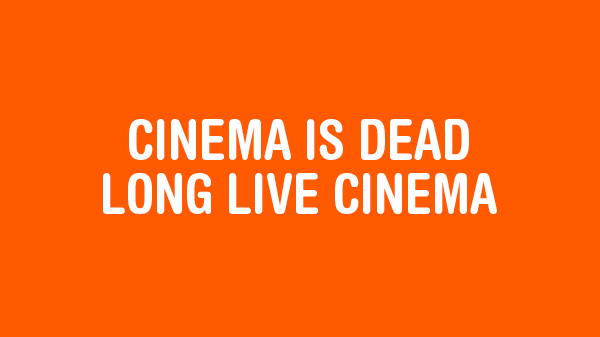 What is the future of the cinema documentary film? Festival director Daniel Sponsel has put forward nine theses. Read more 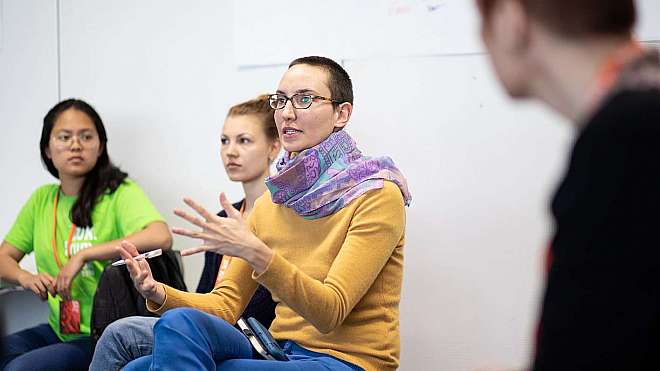 Since the cinemas will now also be closed in January, the events of DOK.aroundtheclock will unfortunately have to be cancelled. We hope to be able to welcome you back to our venues soon. 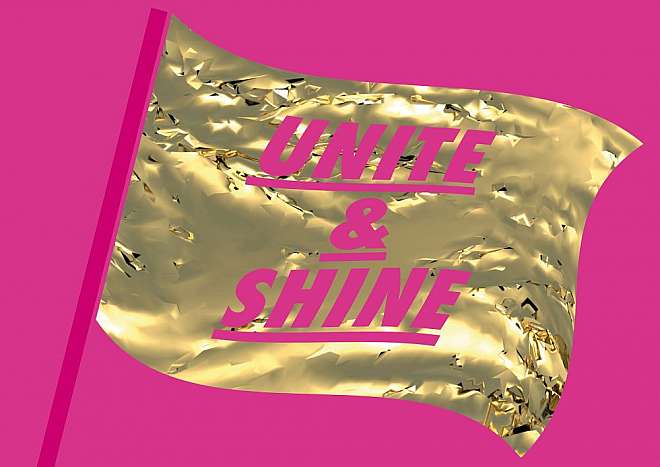 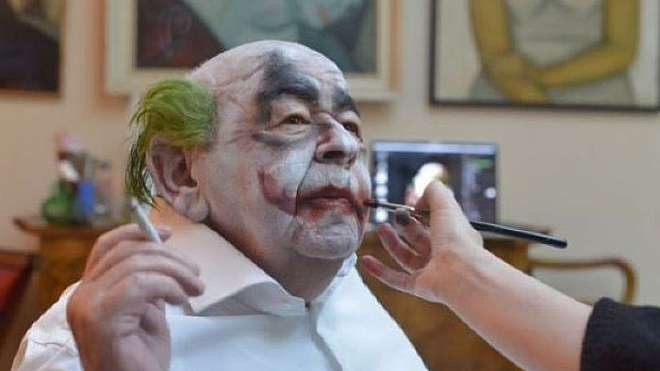 Winner of DOK.fest München Award at the Networking Days The DOK.fest München @home in the media: We present the diverse contributions in print, radio and internet. 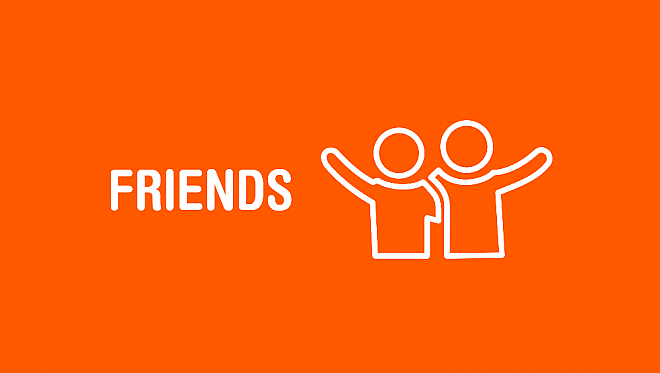 In times of crisis nothing is more important than solidarity and good networking. Become a member of the DOK.fest Munich Circle of Friends now!
Top