The DOK.fest München Friends – foster film culture and get involved 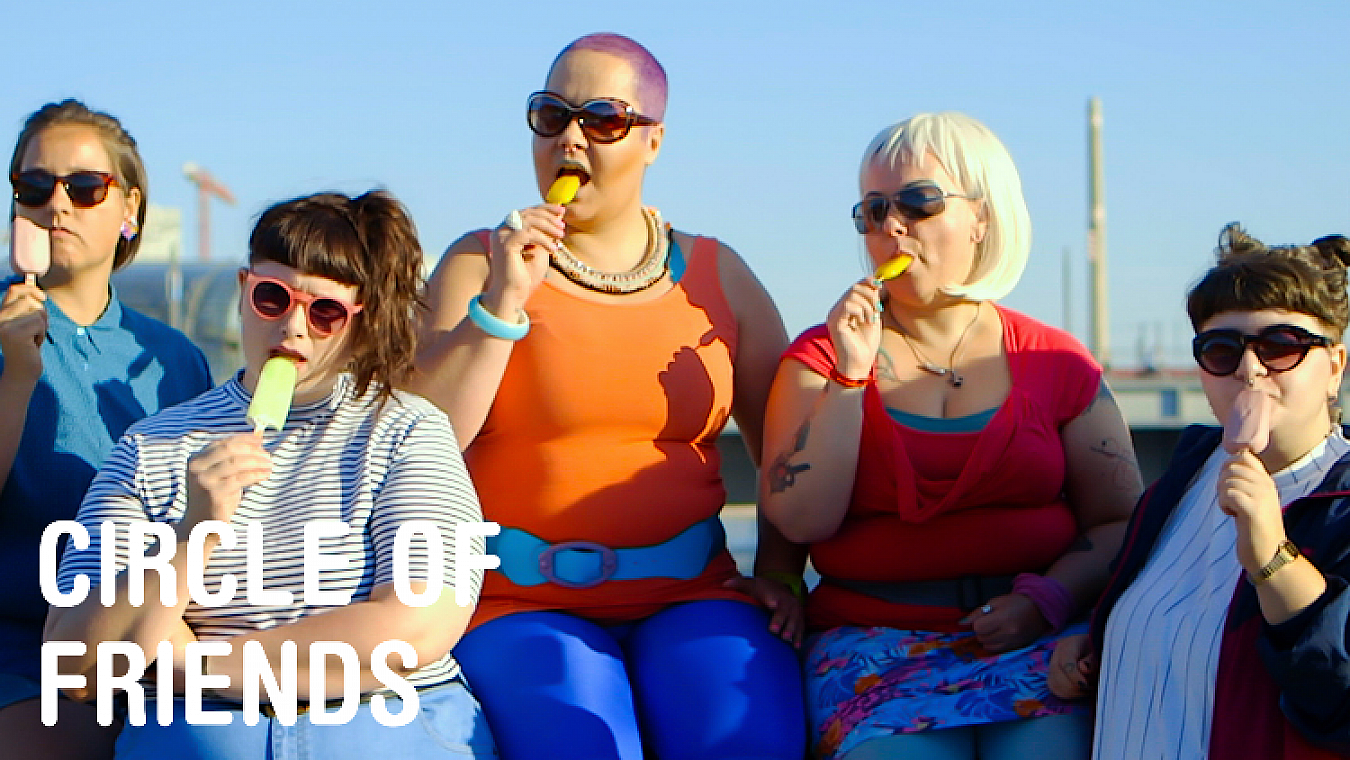 Documentary film is the art of the hour. Equally empathic and cineastic, documentary film tells stories about people and their living worlds. Its personal approach and authenticity make current non-fictional cinema one of the artistically most diverse and relevant.

Being one of the biggest film festivals in Europe, DOK.fest München celebrates international documentary film on the screen all year long. Together with your help the newly established DOK.fest München Friends wants to provide non-fictional film culture with a powerful lobby.

Join the DOK.fest Friends now and benefit from the advantages 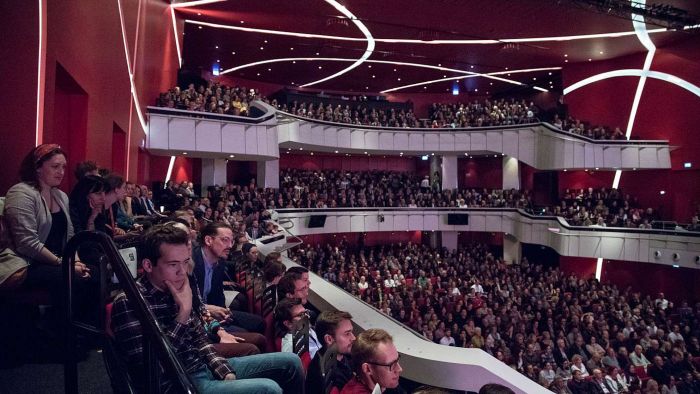 DOK.fest Friends have free access to the festival opening at Deutsches Theater. 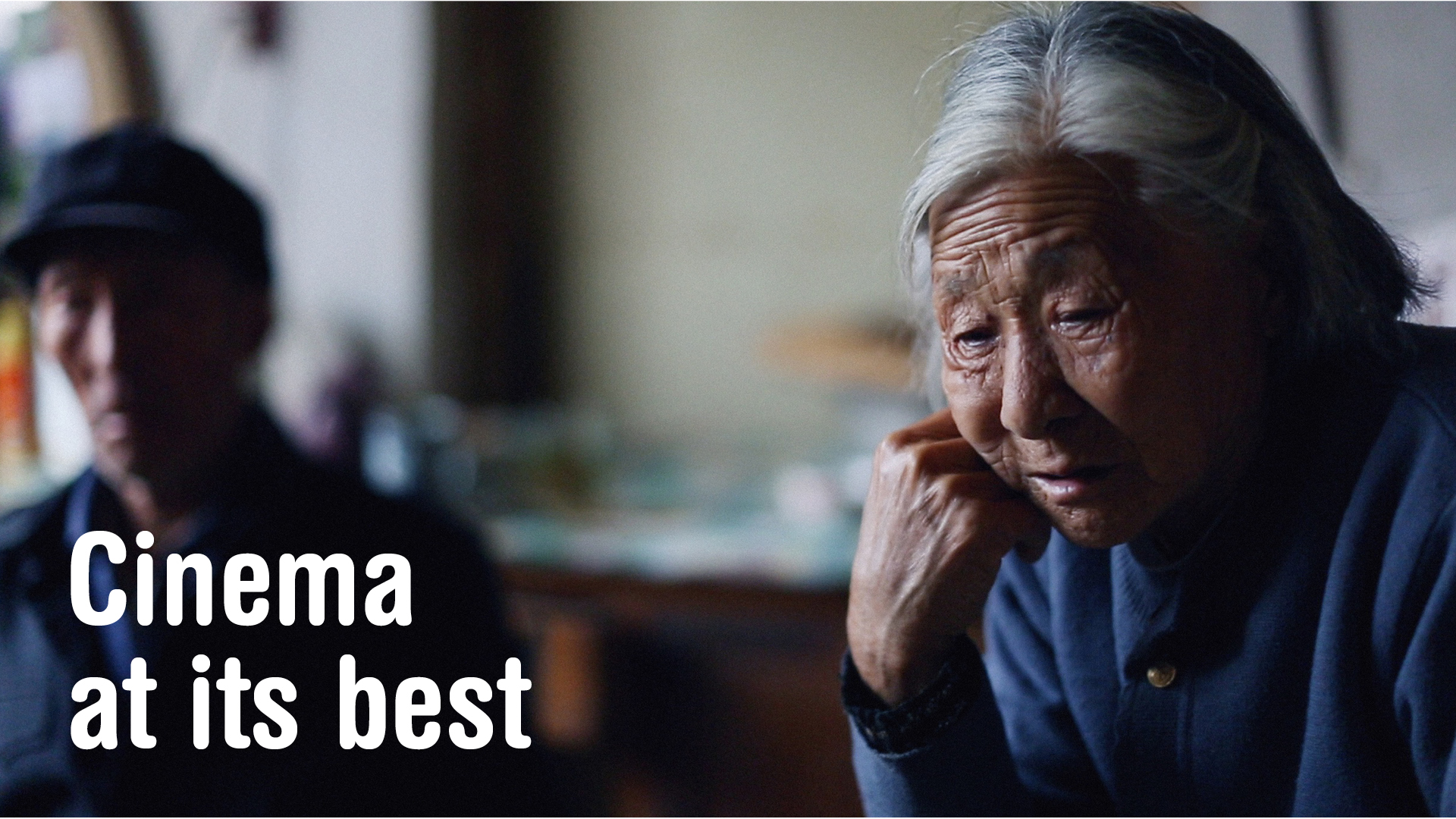 Cinema at its best

Experience nine international documentary film premieres at the Deutsches Theater – along with film receptions. For DOK.fest Friends the entry is free of charge. Continue 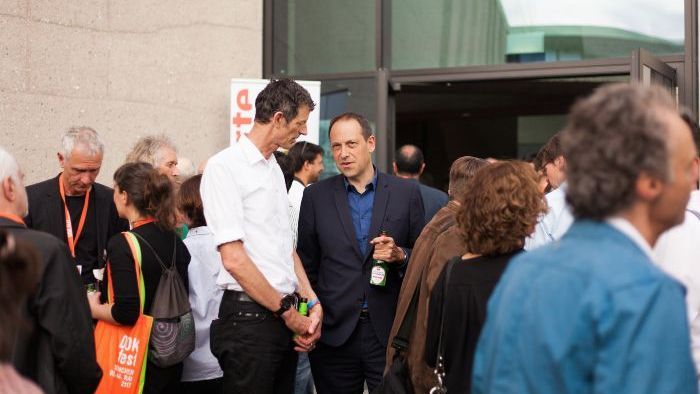 In the beginning of April Daniel Sponsel exclusively presents the upcoming festival edition and the trailer to the DOK.fest Friends. 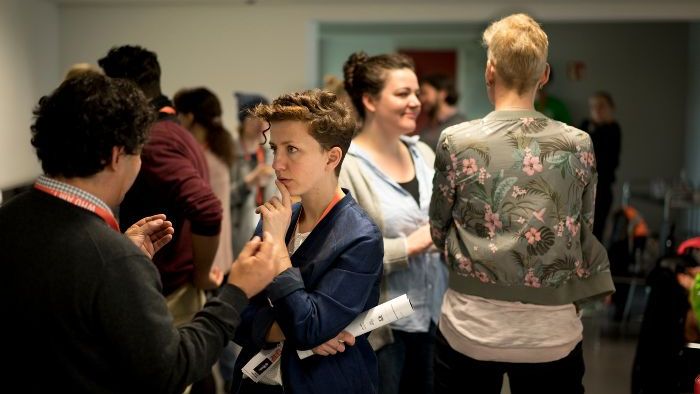 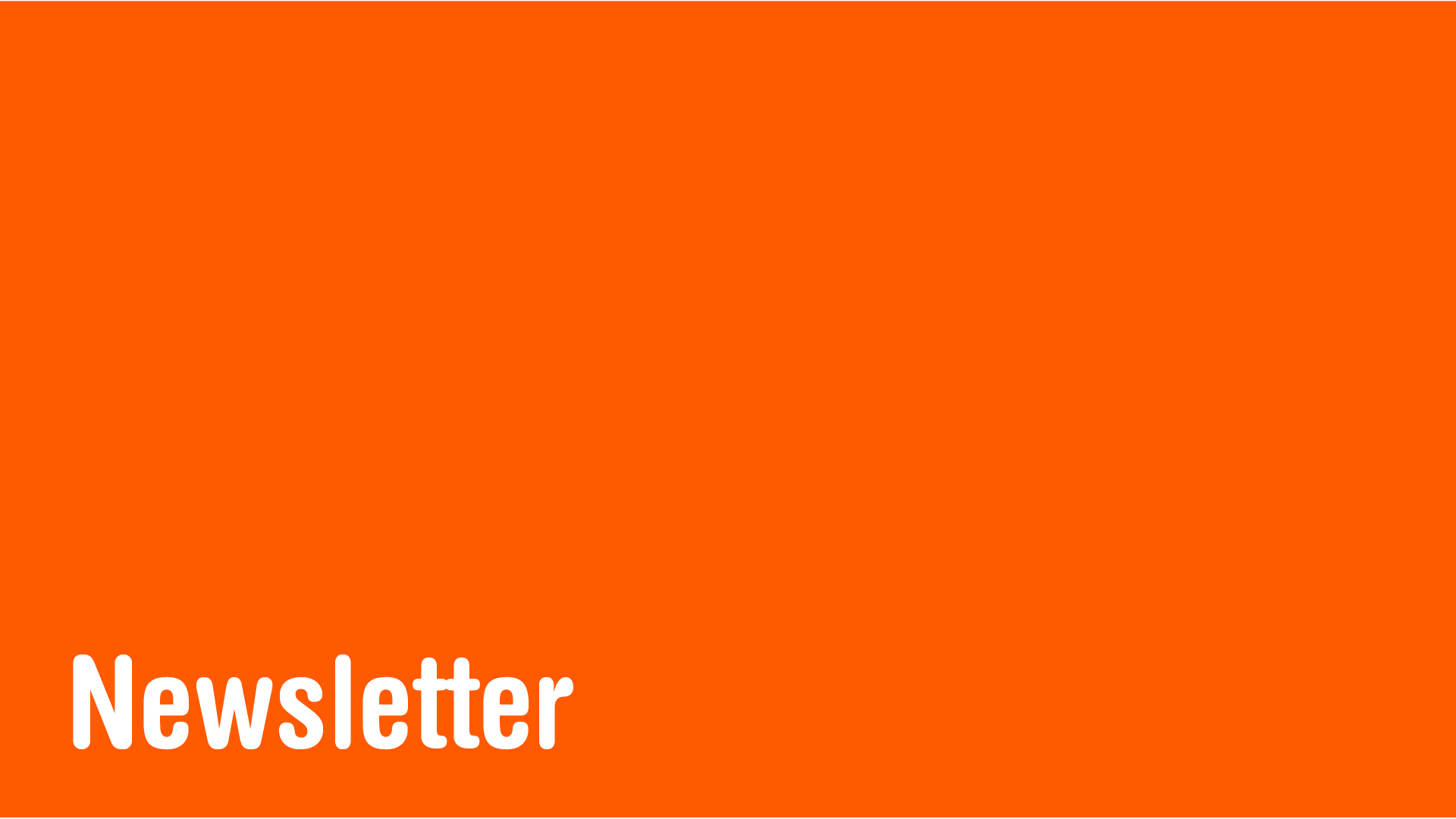 Keep up to date about all upcoming events with the exclusive DOK.fest Friends newsletter.

You would like to become a member or need further information? You are already a member and would like to attend one of our events? Would you like to support DOK.fest München with a tax-deductible donation?

Then please write an e-mail to: freundeskreis@dokfest-muenchen.de