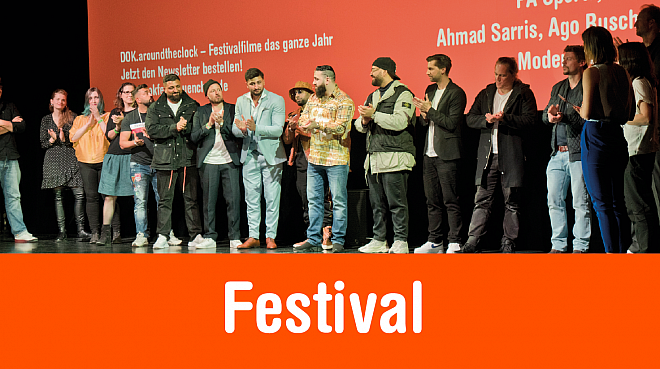 Every year in May, DOK.fest München presents around 130 international documentary films on the big screen at 20 partner venues in the centre of Munich. The programme is divided into four main competitions and nine series. In 2022, after two online editions, the festival took place dual for the first time: on the big screen in the cinema as well as on the digital screen @home. 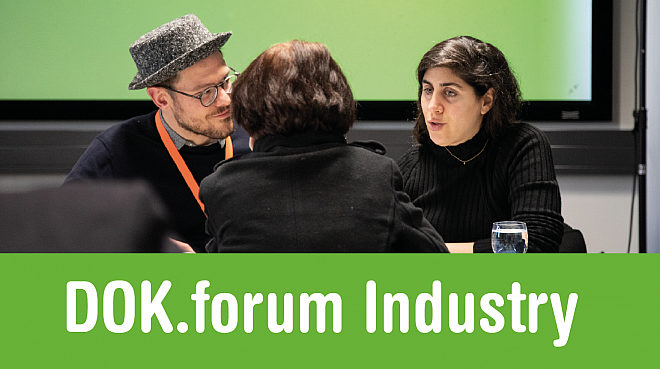 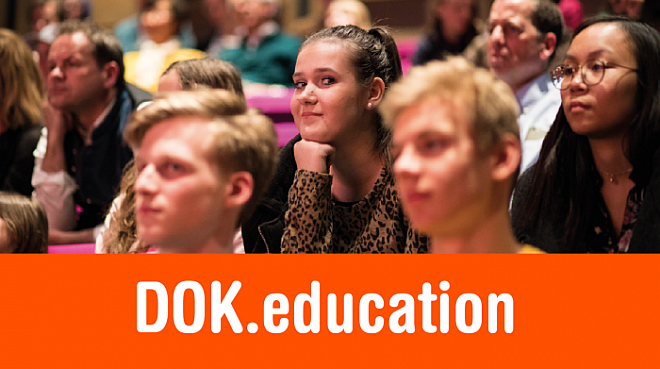 The festival's education initiative provides cultural education at the cinema as an extracurricular place of learning for pupils of all grades with the "School of Seeing". Our teacher training courses make media educators fit for digital teaching. We offer workshops and family films for children, young people and families. In 2022, DOK.education was also held dual for the first time after two online editions. 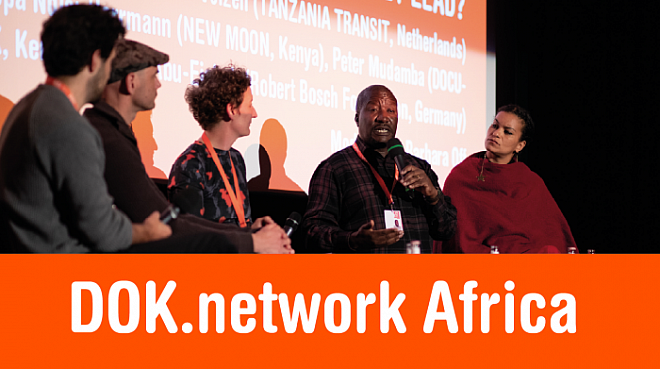 As a unique platform in Germany, the festival's Africa programme promotes the perception and representation of the African continent beyond short-lived headlines and stereotypes. The focus is on the active exchange of filmmakers and training programmes for young African documentary filmmakers. 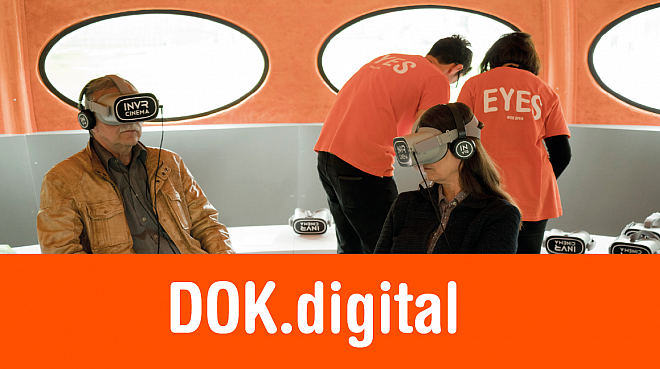 New technologies of documentary: The Virtual Reality Pop Up Cinema presents a selection of relevant VR and 360° experiences in the Space Age plastic house FUTURO in front of the Pinakothek der Moderne. 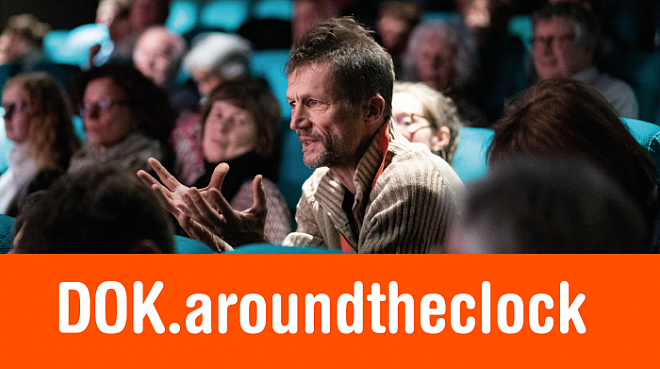 Experience our festival films all year round as guests of our cultural partners all over Munich. 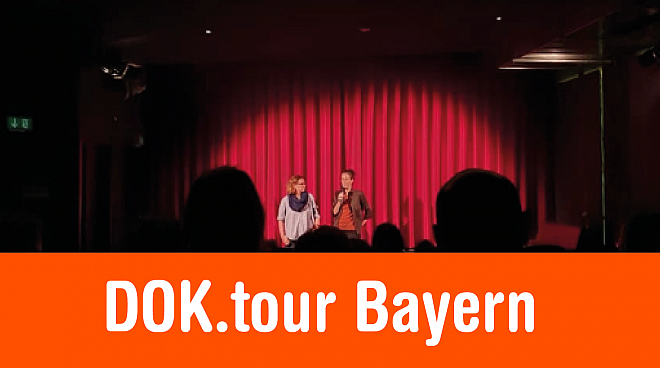 A selection of the best films from the last festival will be on tour in Bavarian cinemas from October to December.

We offer our teacher training courses, film class mentorships and Culture Day Film throughout the year. The documentary film competition for young people invites young, school-based filmmakers each spring to submit their films.