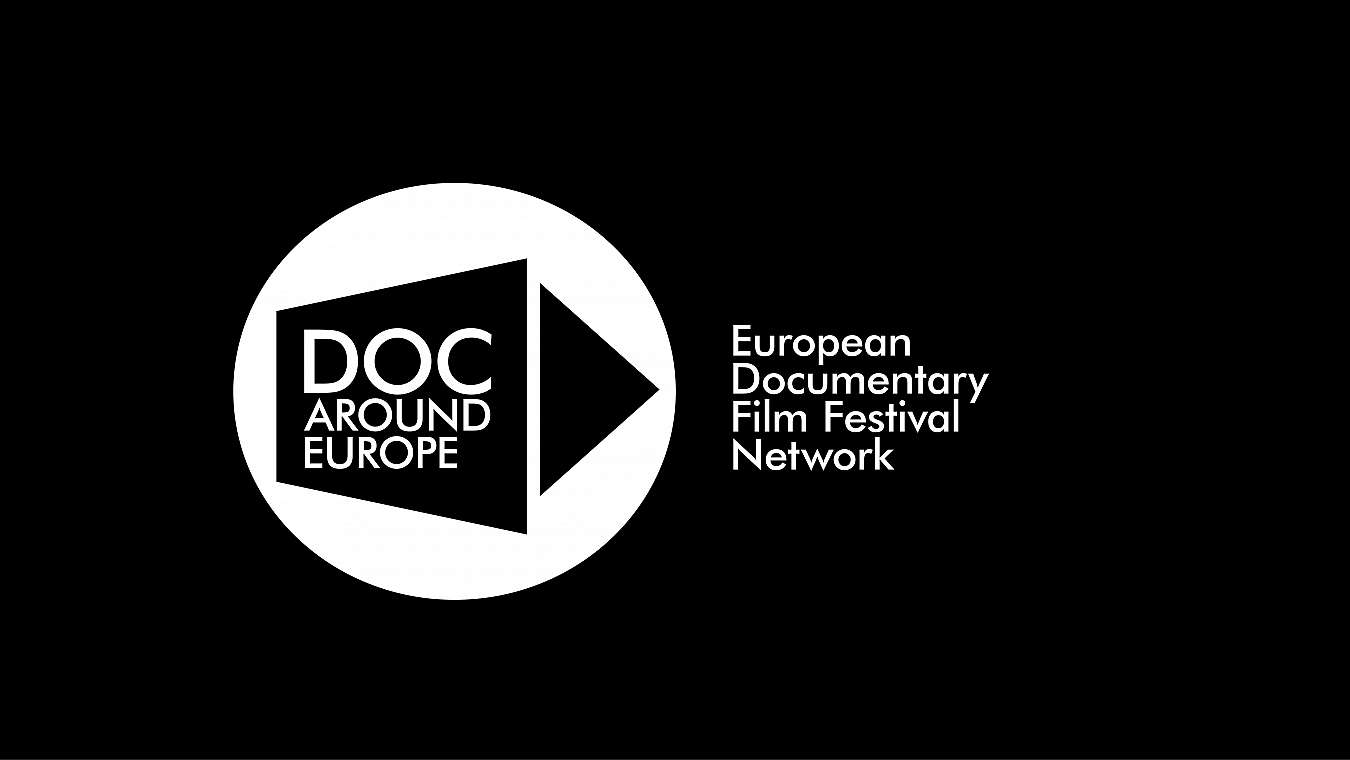 Initiated by DOK.fest München in 2020, the new network Doc Around Europe (formerly: FestDocsEurope) brings together four relevant documentary film festivals throughout the continent.

The common goal is to promote and circulate European documentary films and experts and to accompany them at all stages of production and in all aspects of distribution, promotion and presentation. 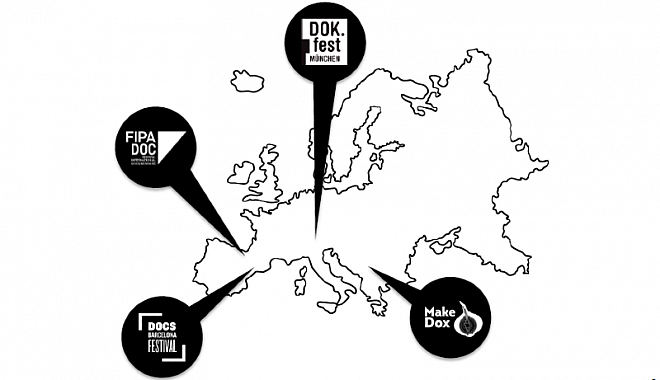 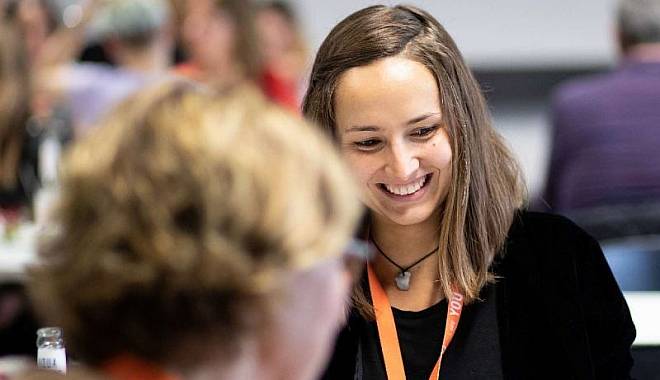 Practice talks
In times of great upheaval in the film industry worldwide, Doc Around Europe focuses on international networking and active exchange on the central issues of the future of documentary film. 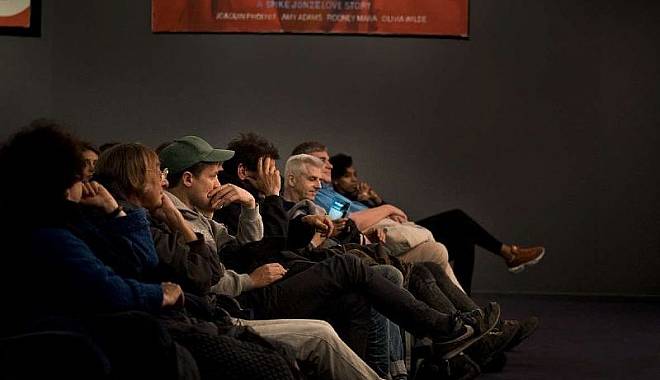 Festival films on tour in Europe

As part of each festival, Doc Around Europe presents a showcase with festival film highlights from the European partners. 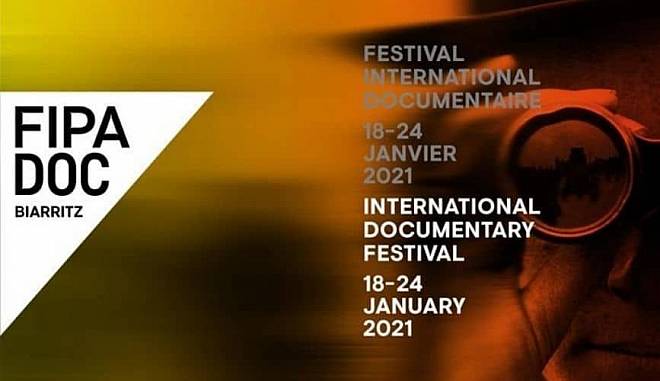 Should there be binding standards for film streaming in terms of pricing, limitations, exclusivity and revenue sharing? And what can film festivals do to secure the exploitation of films in the future? The session invites international experts to discuss core topics of the current debate. Including live Q&A

Film festivals – A lobby for the documentary film industry?

Discussion about the future of film festivals on 10 May 2021 in the context of DOK.fest München 2021 @home 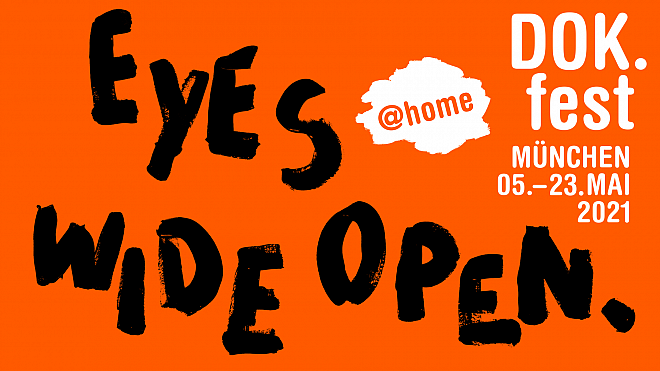