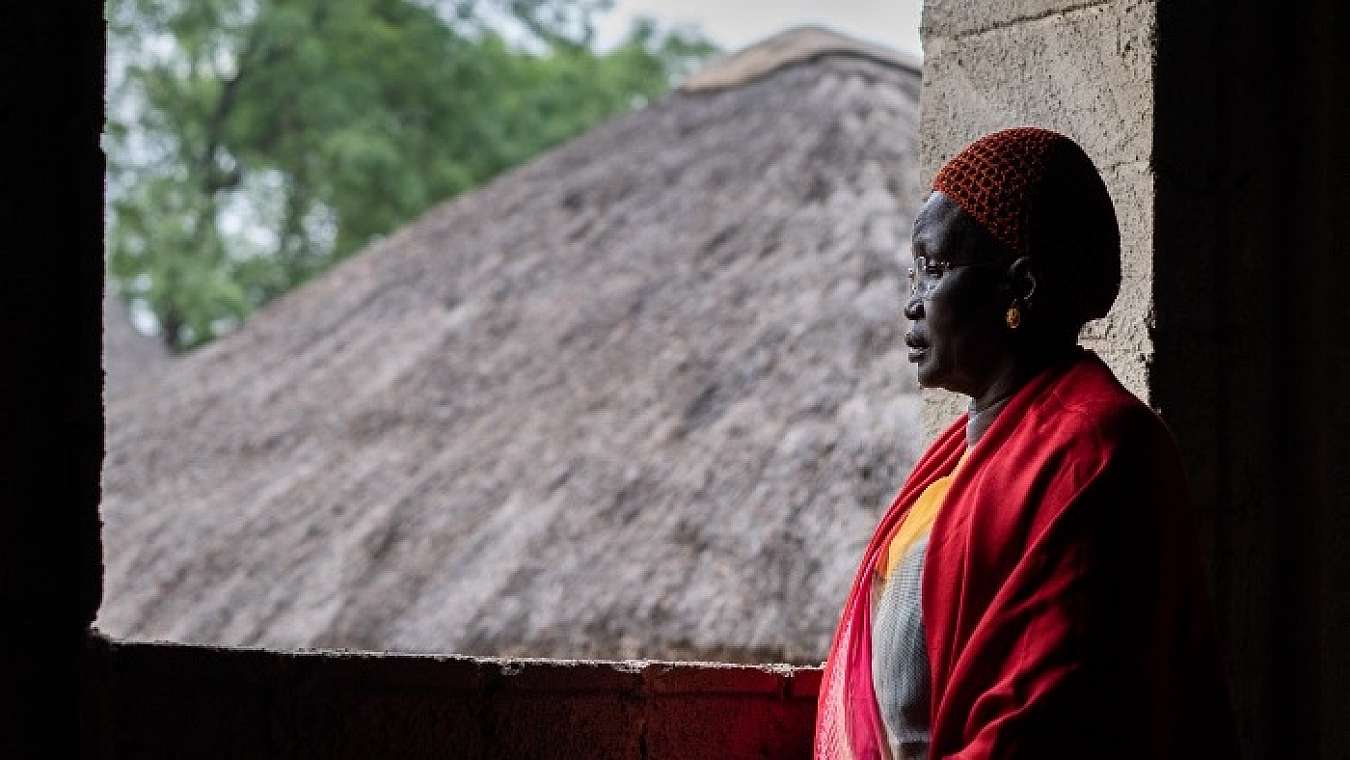 The festival's Africa focus promotes the perception and representation of the African continent beyond short-lived headlines and stereotypes. In addition to the presentation of African documentary films in Munich, cultural exchange with screenings of DOK.fest highlights at our partner festivals and the promotion of young African filmmakers are also part of the core programme of this project that is unique in Germany.

On 06 and 07 May, African Encounters (formerly: Africa Day) will present four films followed by Q&As, and a panel discussion – live at our Munich venues.

As part of the DOK.forum Perspectives, DOK.network Africa will also hold a workshop on “Towards a Participatory Approach“ at the HFF on 08 May.

African Encounters at the DOK.fest München 2022 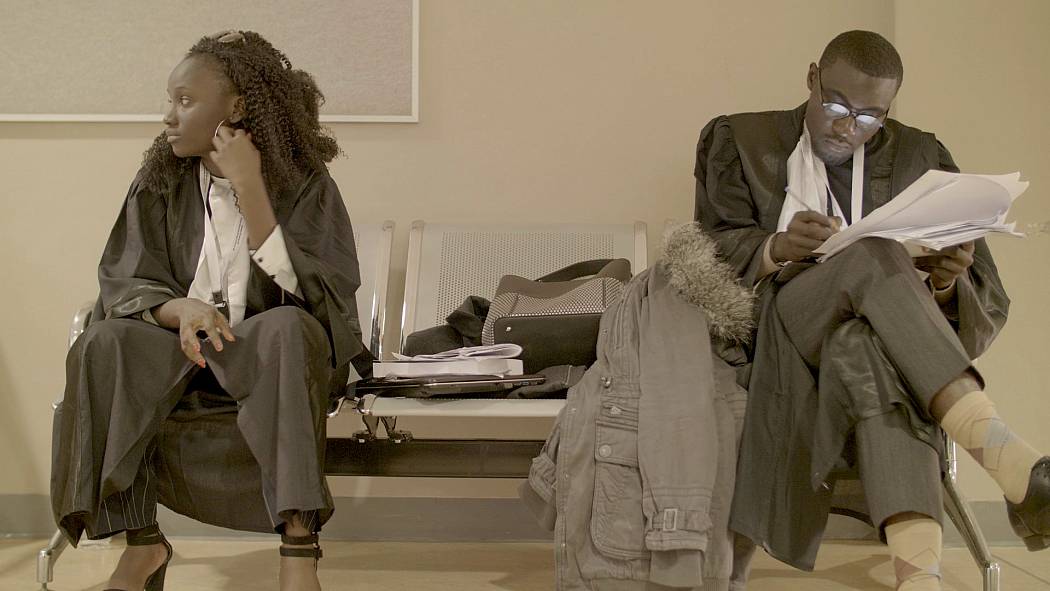 Four films from the documentary film series Generation Africa will be shown on May 06 and 07 as part of African Encounters: The focus is on encounters and exchange with filmmakers from the African continent. Read more 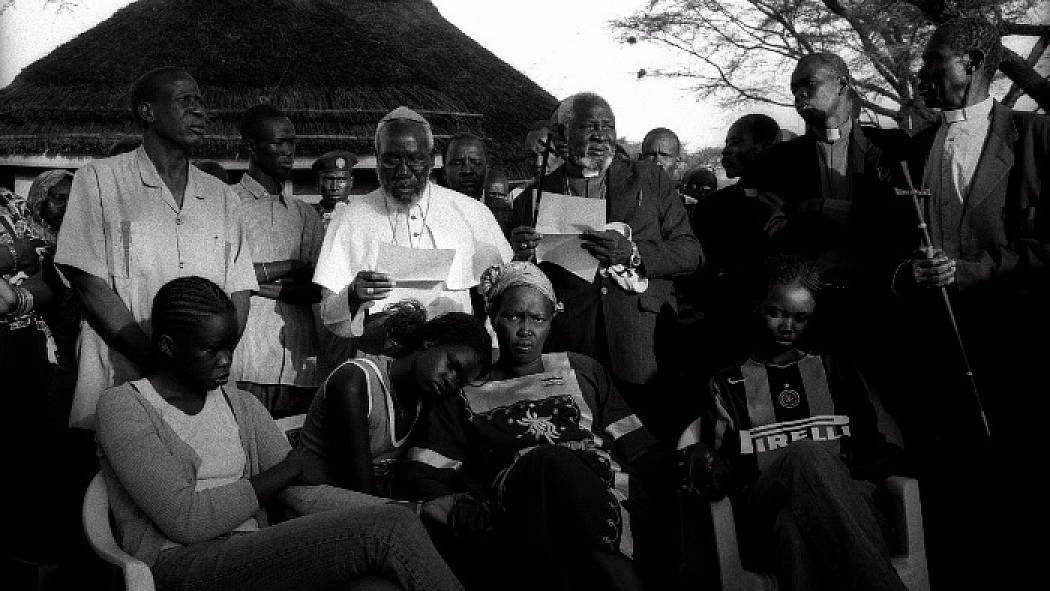 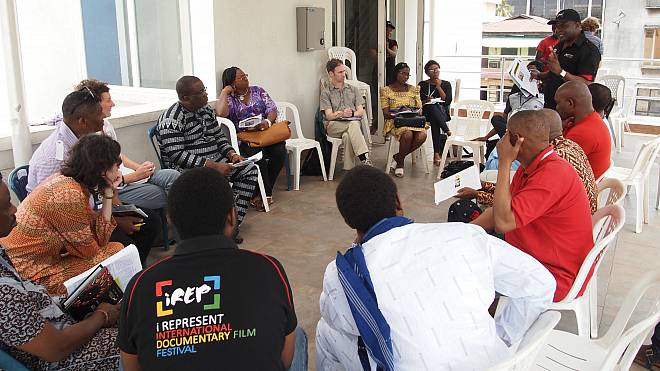 An introduction to the project and its African partners. Read more 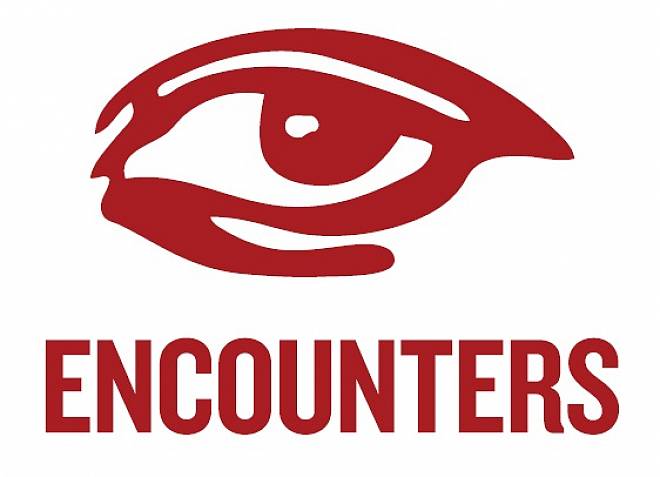 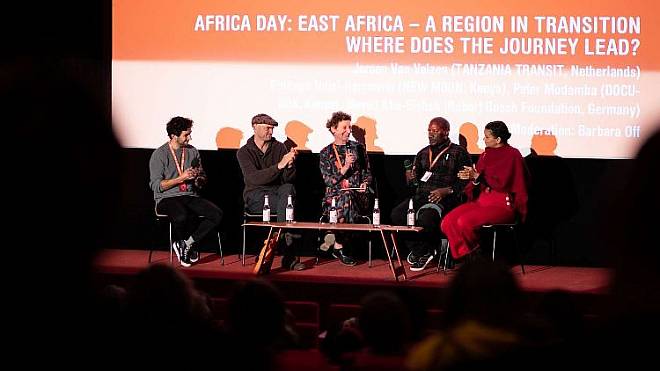 Every year at the festival in May, African Encounters focuses on African documentaries and current film-aesthetic and social debates. Read more 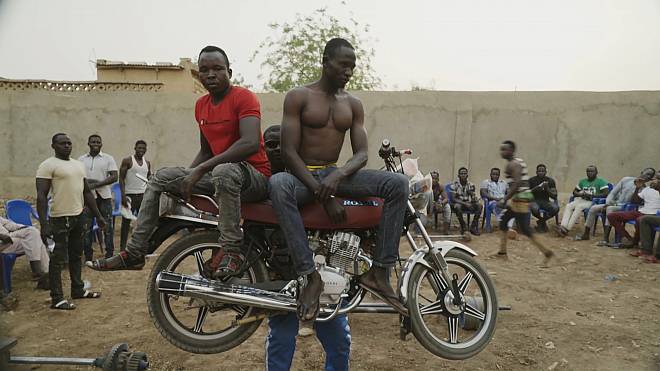 We presented the eighth Africa Day online and live at home – with three films from and about Africa. We also continued the panel discussion in digital format with the topic: Moving Beyond Diversity. Read more 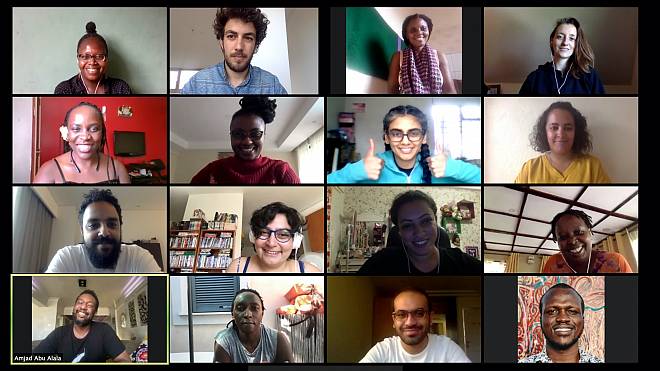 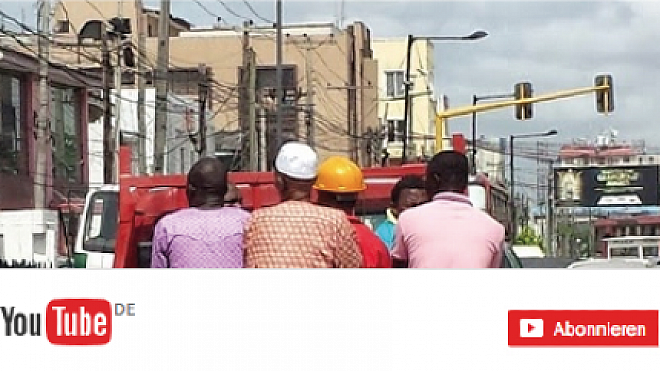 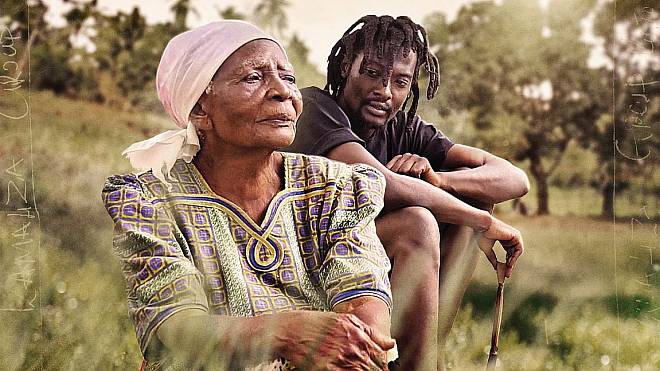 We presented the seventh Africa Day online and live at home – with three films from and about Africa. We continued the panel discussion in digital format with the theme: Stronger together – translating panafricanism into documentary filmmaking. Read more

We are proud to present our new Fellowship Programme FOLLOW THE NILE accompanied by training in story and treatment development, financing and pitching. Read more 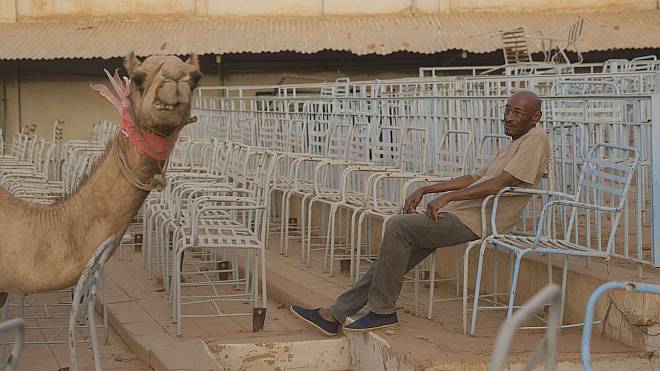 Under the motto "East Africa - A Region in Transition?" we will take a look at modern East Africa beyond exotic colonial romanticism on Africa Day 2019. Read more 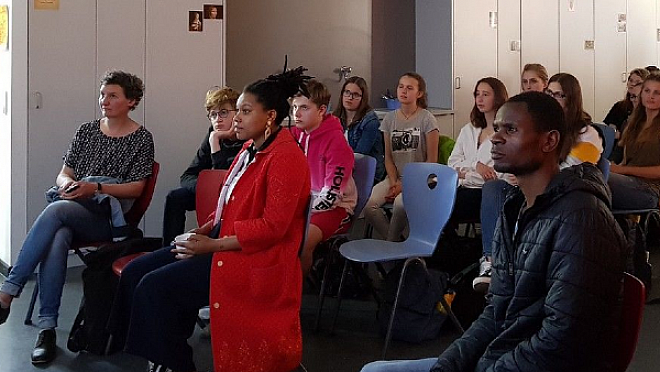 Our scholarship holders to visit a Munich school

In exchange with international filmmakers. The DOK.network Africa Redicency Scholarship holders are guests at a Munich school. Read more in German 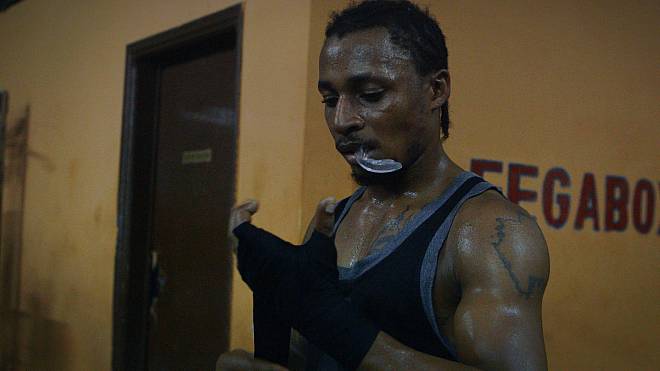 Under the heading WHAT’S NEXT: YOUNG AFRICAN DOCUMENTARY FILMMAKING the Africa Day 2018 gazes into the future of African documentary – with three forward-looking debutfilms and a panel discussion. Read more 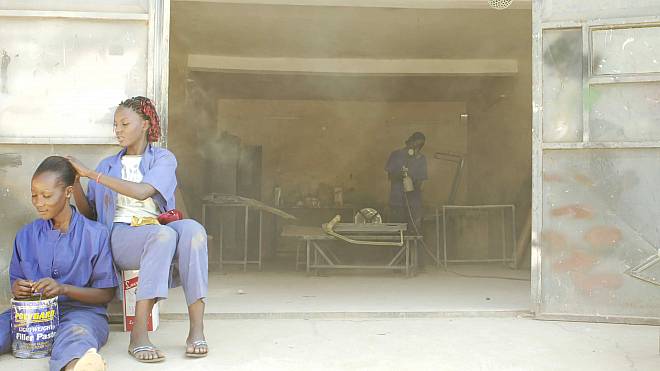