The project “Generation Africa” is about shifting the narrative on migration. Why do you think it is important that stories of migration are told by filmmakers from the African continent?

Edkins: Migration is a global issue with a global narrative. It impacts family lives throughout the continent, and communities and societies in general. If the African voice is missing from the global narrative then we are missing an important insight into what migration means and how it affects people locally and globally. African filmmakers can tell the stories from the inside, from a personal and intimate viewpoint that those from outside the continent do not have access to. It adds depth, understanding and nuances to the global narrative.

Mungwe: Through STEPS’s pan-African documentary distribution platform, Afridocs.net, we saw that most stories about migration were told by filmmakers from outside the continent. Generation Africa was designed to address this, by finding stories with a view from the inside, told by African filmmakers with an African and global audience in mind.

How did the idea to do this mammoth film production project come into existence for the first time?

Mungwe: Africa has the largest youth demographic in the world, and the futures of Africa’s youth will determine the future of the world. In the work around social impact that STEPS does this is a major area of focus. We want to know what can be done to give African youth a voice, to challenge the narrative currently prevailing.

Edkins: When the 2015 refugee influx into Europe was taking place and widely dubbed as the migrant crisis, we saw that the voice of African filmmakers and an African perspective was missing. STEPS set out to put together a project that would shift the narrative on migration, bringing African filmmakers into a project that could address other issues faced by young people on the continent.

The main funders are from Germany? Why? And what did it take to convince funders to provide production funding?

Mungwe: Migration is a key geopolitical issue in Germany, Europe and the world. This project offered an opportunity to address these issues in a unique and effective way. The stories in our collection are unfolding on African soil but they point to realities in the rest of the world.

Edkins: The Generation Africa project also answered to the need for development in Africa, with film and the audiovisual sector as a key driver for economic growth. It created opportunities for many African production companies as well as the professionals working for each of them. In addition to this, over the last two years we have seen much global recognition for African filmmakers as a result of the work of Generation Africa.

Mungwe: In the end, the project has enabled skill development for African producers across the board with each of them retaining valuable Intellectual Property rights for their work, accruing in value for their companies. This is aligned to the objectives of the Federal Ministry for Economic Cooperation and Development, as well as the Deutsche Welle Akademie.

Generation Africa has focused on co-production within Africa as well as with European partners enabling a sharing of ideas and expertise between film professionals.

How did you manage to get the TV station ARTE on board? How did you convince them that this project will be interesting for ARTE viewers?

Mungwe: On the basis of previous STEPS projects which have been successful with the participation of ARTE, they were willing to hear about the Generation Africa project and believed in its ambitions. The opportunity with this project was to hear from a new generation of African filmmakers with stories that give particular access to their audiences. Generation Africa was also the first project that proposed a collaboration with both Anglophone and Francophone filmmakers, breaking existing colonial ways of collaborating in the industry.

Edkins: The collaboration with ARTE was also beneficial for Generation Africa; along with having such a prominent broadcaster as our lead broadcaster to screen all the films we completed seven co-productions together. ARTE also supported Generation Africa in presenting the project to the documentary group of the European Broadcasters Union, bringing in other public broadcasters in the global North.

How was the project perceived by the filmmakers on the African continent?

Mungwe: For African documentary filmmakers used to telling factual stories for news channels and development NGOs, Generation Africa allowed them to tell stories creatively with ample support for professional crew and facilities. It also provided professional support for story development, dramaturgy, editing and distribution, which was an integral part of the project. Generation Africa allowed participating filmmakers to expand their expertise as well as their networks.These opportunities are rare for filmmakers in Africa and there was much enthusiasm for the possibilities this gives in terms of story and professional development.

The support from the Federal Ministry for Economic Cooperation and Development (BMZ) and the DW Akademie has been quite significant. What can a sustainable production funding model for African filmmakers and stories from the African continent in the future look like?

Edkins: The design of this project is geared towards sustainability for individual filmmakers and producers participating in this programme as well as their production companies. It was designed with audiences and distribution in mind by partnering with broadcasters and AfriDocs. Furthermore, the films will be made available to grassroots organizations and communities in Africa using the STEPS pan-African mobile cinema network which has been active for over 20 years, while we grow our reach into the continent in West Africa.

Mungwe: The impact of the project for African filmmakers are stories from the continent that will ultimately be seen through the growth of documentary film on the continent. Meanwhile in Europe, it has created a unique opportunity for a public/private partnership in Germany through the collaboration of DW Akademie and ARTE in a powerful international collaboration. 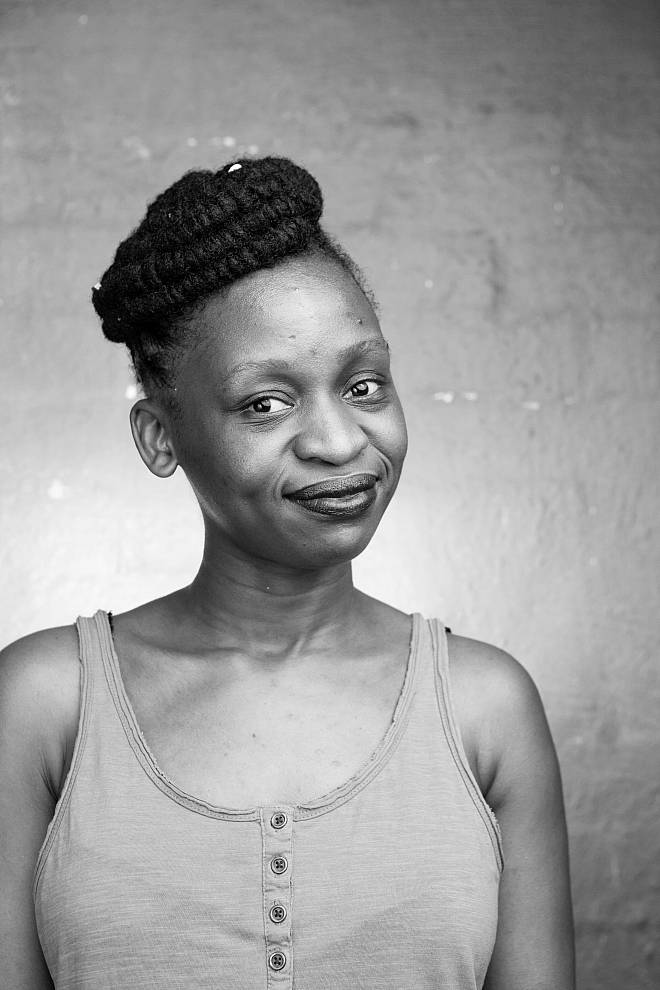 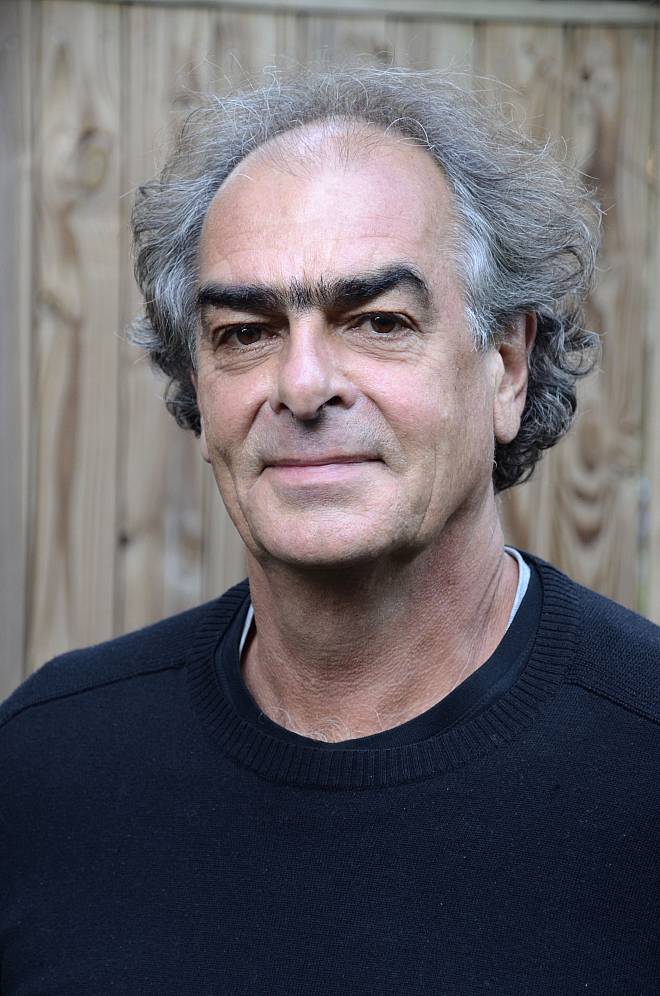 On 06 and 07 May, four films followed by Q&As, and a panel discussion were screened live at our Munich venues. All four films could also be viewed in theatres on other dates during DOK.fest München as well as from 09 to 22 May online on the digital screen.

Don Edkins and Tiny Mungwe from STEPS were our guests as well as the filmmakers of HOME AGAIN (Babucarr Manka from Gambia), LEND ME YOUR VOICE (Claudine Ndimbira from Rwanda) and for NO SIMPLE WAY HOME even the filmmaker Akuol de Mabior (South Sudan) and the producer Sam Soko (Kenya).