East Africa – a place where many long to travel: Thousand and one nights in Zanzibar and safari in the footsteps of Bernhard
Grzimek in the Serengeti. But what characterizes the modern East Africa beyond exotic colonial romanticism?

The cultural region of East Africa has been lastingly influenced by the Arab as well as by European colonial history. In the interplay of Islam and Christianity, religious orientation is gaining in importance. In terms of security policy, the countries on the Indian Ocean play a crucial role for the stability for the entire region. At the same time, they form an important pan-African link between Sub-Saharan Africa and North Africa.

Three films from and about East Africa take us on a voyage of discovery: In TANZANIA TRANSIT we take the train through the wide landscape of Tanzania. On the way Jeroen Van Velzen discusses the role of women, religion and ethnicity. In NEW MOON we accompany the Kenyan filmmaker Philippa Ndisi-Herrmann on her quest for spiritual identity between modern lifestyle and Muslim faith. And with TALKING ABOUT TREES by Suhaib Gasmelbari we set off for northeastern Africa. We dive into Sudanese film history and experience how politics and religion influence film and life culture.

Following the films, we will discuss with the filmmakers and experts: What connects the countries of Eastern Africa - Tanzania, Kenya and Sudan? What role does religion play? Is the emerging film scene in Nairobi just becoming a new economic force in the centre of East Africa? How important is documentary film in this context?

The event will be held in English.

Born 1979 in the Netherlands, van Velzen grew up in Kenya, India and South Africa. He studied film at the Netherlands Film and Television Academy. With his first long documentary WAVUMBA, which was screened at the DOK.fest in 2013, he won the prize for Best Young Director at the Tribeca Film Festival in 2012. 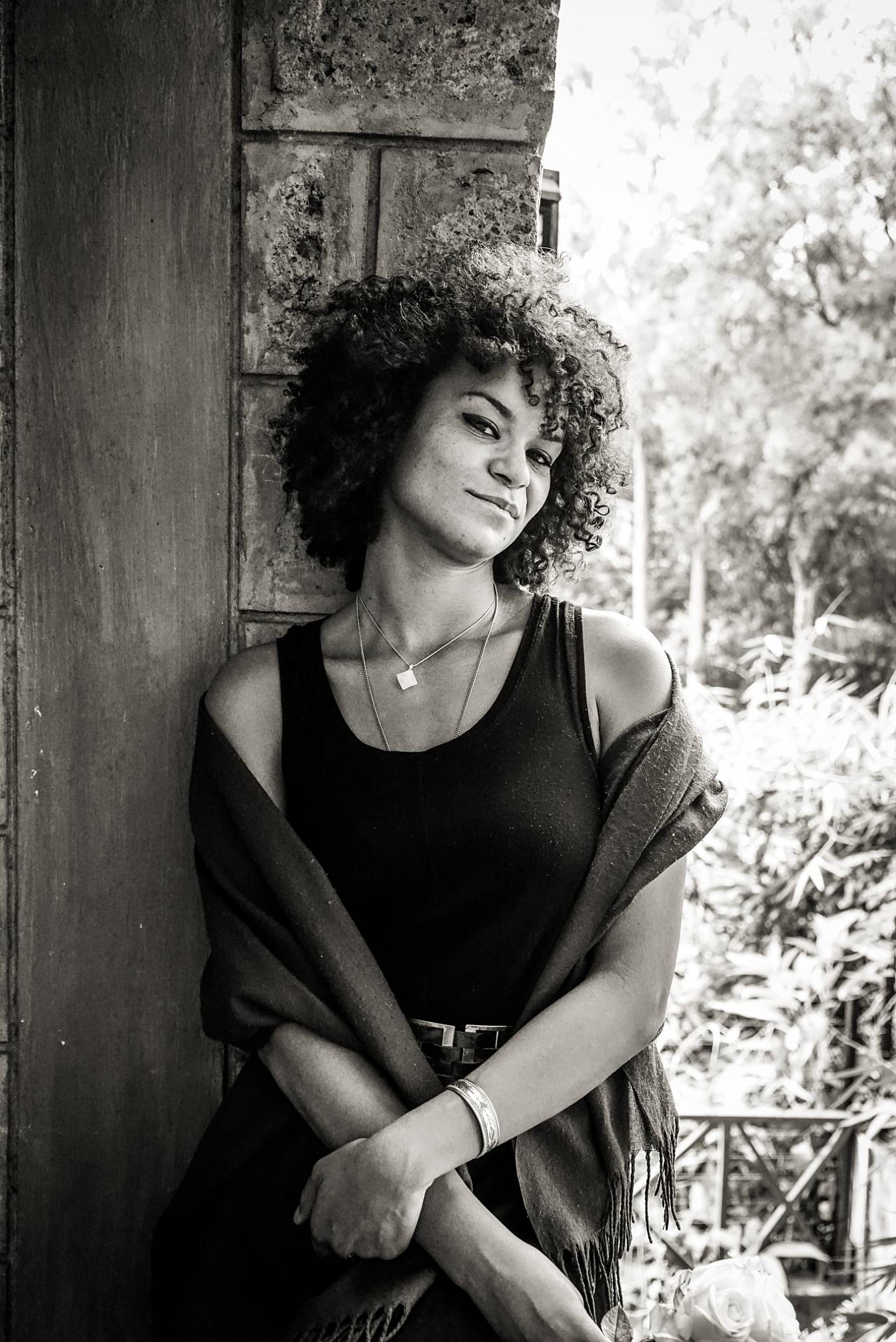 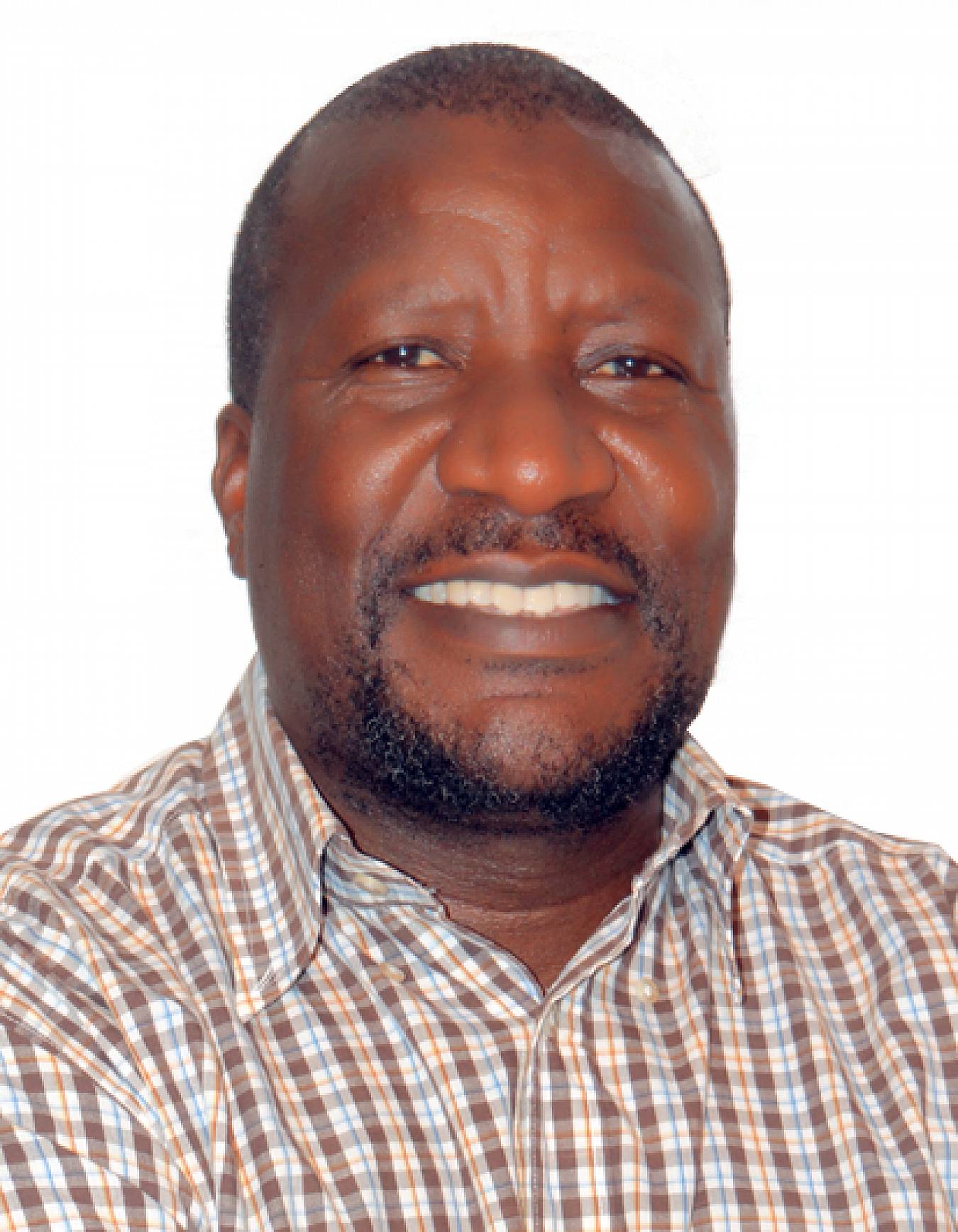 Together with the Kenyan filmmaker Judy Kibinge Peter Mudamba founded the first East African film fund DOCUBOX. As programme director he is responsible for project selection, programming and reporting. Support for content production through grants for the development, production and support of independent documentaries and short feature films are in the foreground. This also includes training courses for filmmakers and the organisation of impact film screenings. Mudamba is an active member of the Creative Economy Working Group (CEWG), a leading interest group of the creative sector to anchor better laws for the creative sector in Kenya. His mission is to promote creativity and social change in Kenya through independent film production and screening. 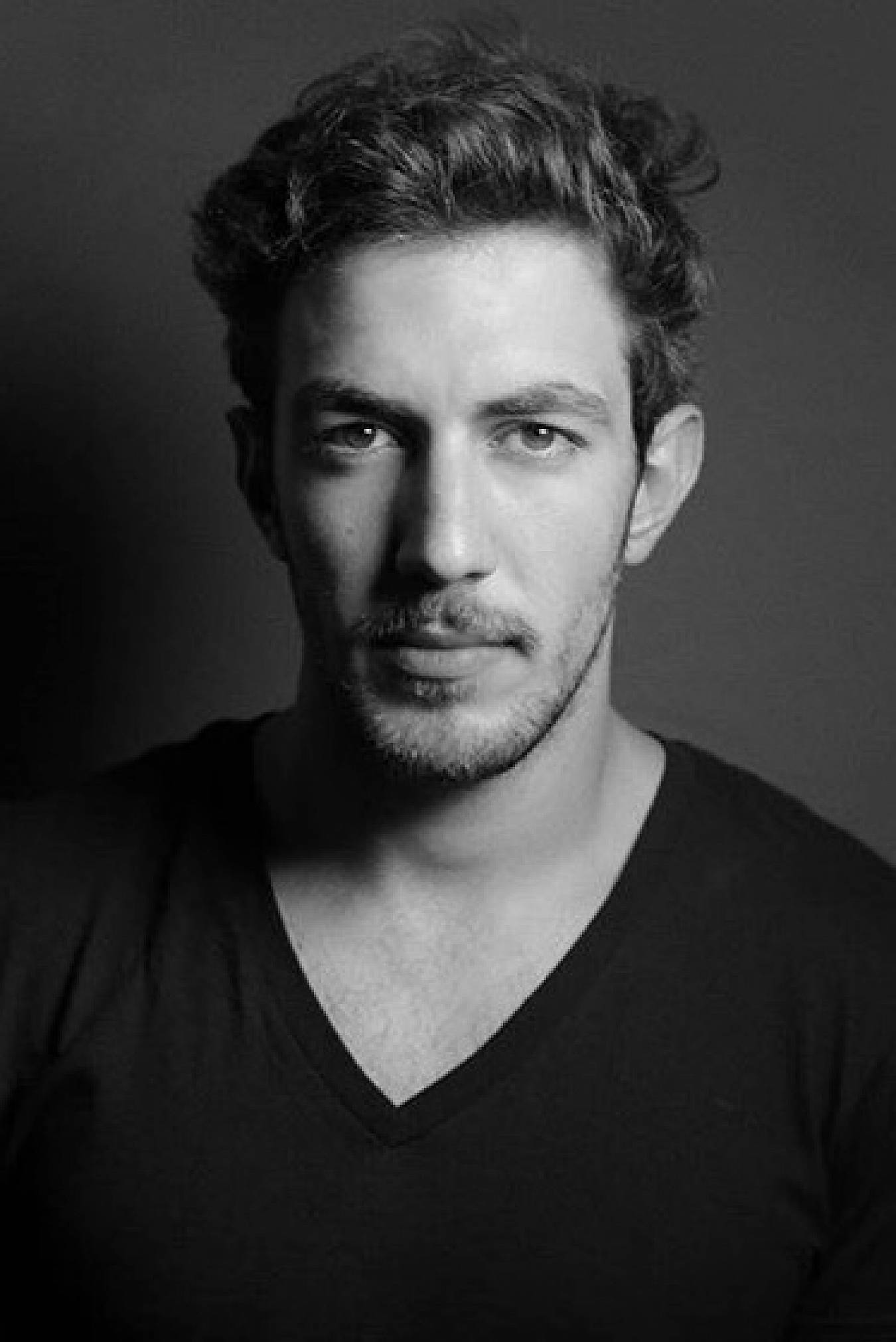 Born on 11th march 1992 in Amman, Jordan. Finished his bachelor degree in communication design focused on film making from the German Jordanian University - Amman in 2015. From 2015 - 2017 he worked as a film director at The Royal Hashemite Court - Jordan. In 2017  he started his studies in fiction film directing at the Filmakademie Baden - Württemberg. And in 2018 he started working as the coordinator of pan-african film project for the Robert Bosch Stiftung in Stuttgart.