"I am very happy that in a culturally yet very rich city such as Munich, we have succeeded with DOK.education in making the artistically narrative documentary film as an art and cultural treasure so well known in schools that every year, a good 3,000 students from the city and around come to our cinemas to see the films and analyse them together."
Maya Reichert, head of DOK.education

Beside the work in film reception, film practice, training for teachers, presence workshops for school classes and an annual youth film competition, the heart of this programme is the "Schule des Sehens" which helds a good 50 school class workshops for three age groups in the cinema. Through the initiatives of DOK.education with numerous cultural providers, TV institutions and schools, project manager Maya Reichert has built up a large qualitative network in which the artistically narrative documentary film is always at the centre.

Since March 2020 DOK.education reaches out with an online version of the programme. The team developed – based on their longtime experience in film mediation – three one-hour online seminars within a flipped classroom model to replace the regular attendance seminars during the coronabased homeschooling situation. Pupils watch the curated films and learn in the moderated part how documentary films are made and how they work through film language and the reception of the spectators. Accompanying school materials for the film seminar gives teachers the opportunity to follow up in the classroom or via homework. The online version in May 2021 was a huge success: over 350 teachers requested the seminar for their classes, and by the end of the festival in May more than 4,000 pupils had seen it.

Take a look at the DOK.education 2021 programme booklet. 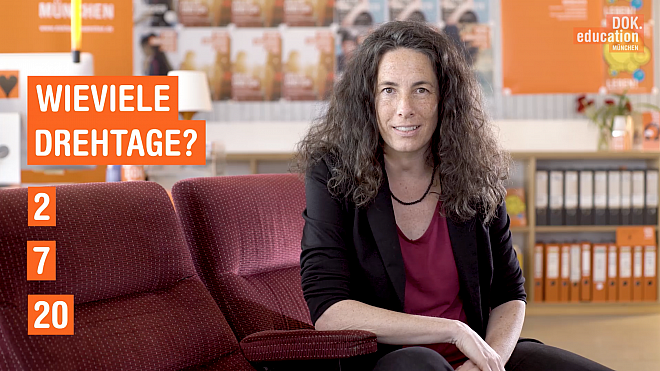 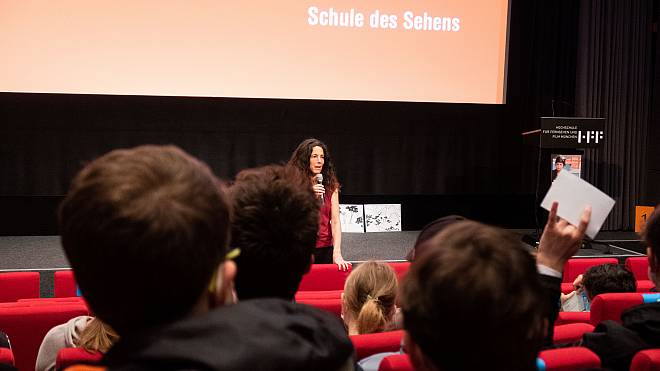 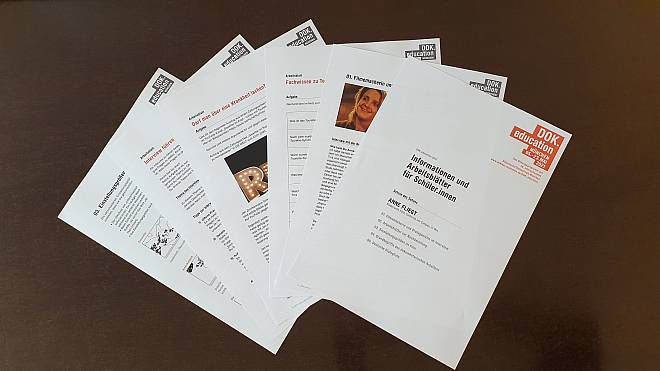 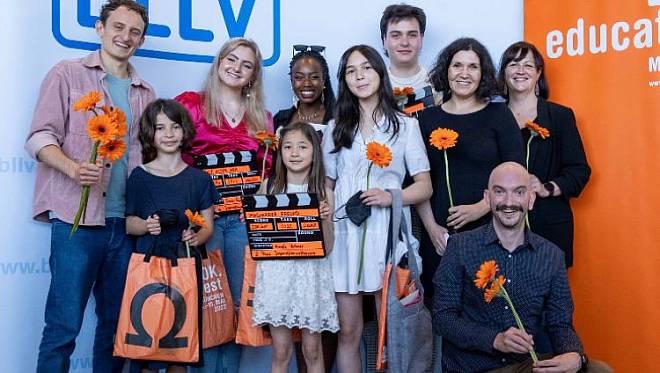 A warm invitation to the awards ceremony: winning films, prizes donated by BLLV and interviews with the young filmmakers.
Read more 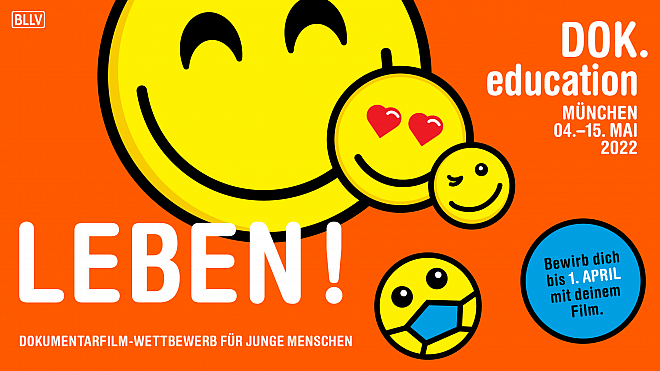 For our film competition for young people in Bavaria, we are looking for short cinematic narratives about life. Extended deadline until April 5th! Read more 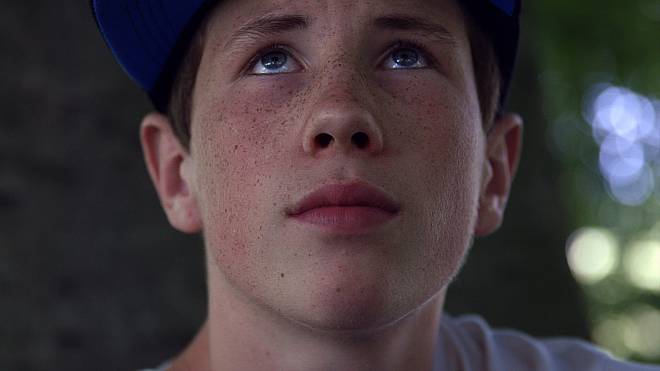 The best films of DOK.fest Munich for young people aged 14 and up. We are curating an exciting program for you. read more 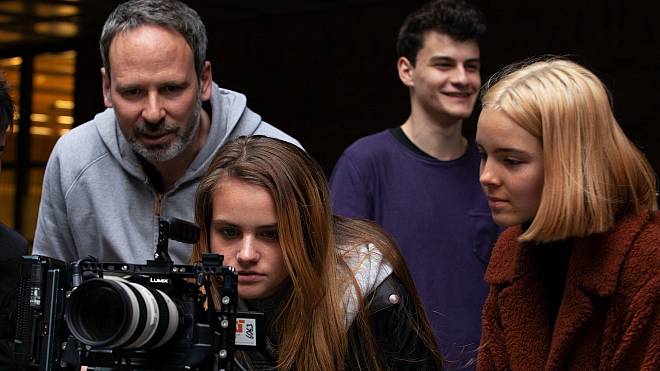 Workshop: Working with the camera

During the festival, cameraman Martin Noweck (Medienzentrum München) will introduce young people to working with a film camera.
Read more 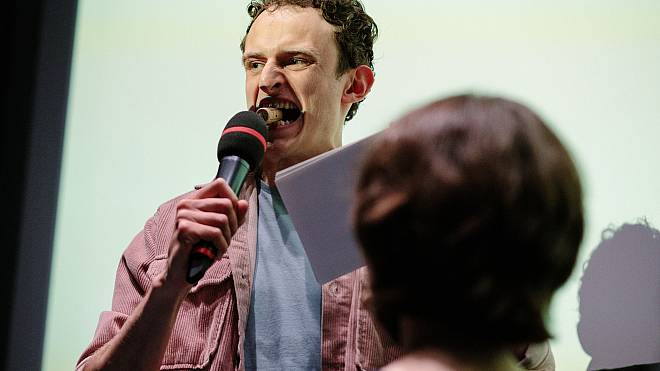 Workshop with Julian Janssen: In front of the camera

How to act in front of the camera? Learn fron the professional "Checker Julian" – and ask your questions personally.
Read more Dancing like Beyoncé inside the museum? A music video premiere with young people, in cooperation with the Kreisjugendring München-Stadt. read more 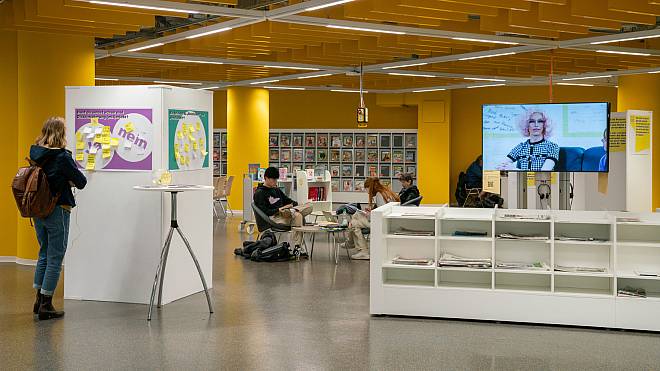 With the exhibition, in cooperation with the Münchner Stadtbibliothek, young people deal with prejudice and challenge the audience to become active themselves. read more 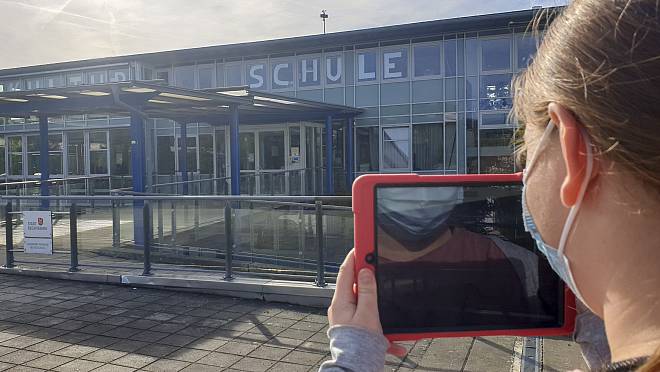 Creative filmmaking with smartphone and camera in the project Mittelschule filmt! at the Clermond-Ferrand Middle School Regensburg. Read more in German 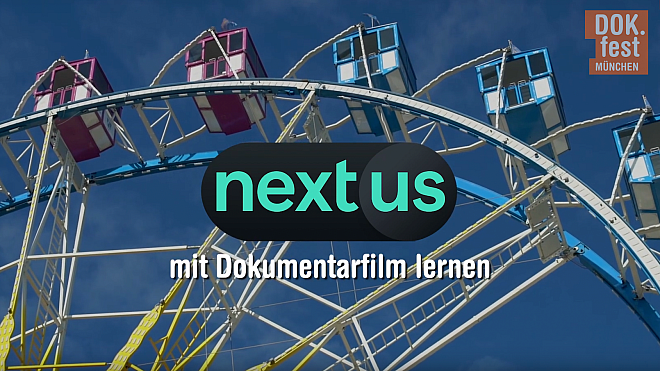 Understanding the history of Europe through documentaries: DOK.education launches a new form of learning for young people. Read more 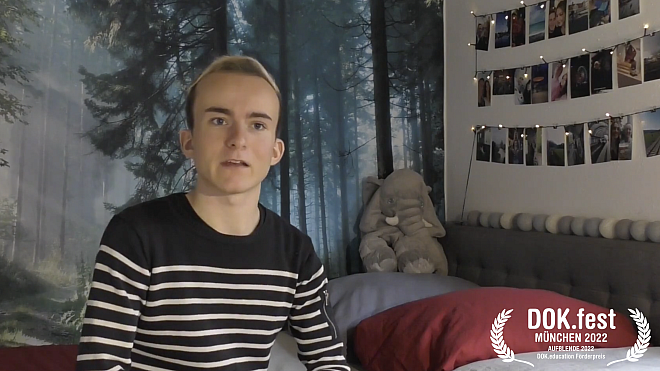 A film is always as interesting as the story it tells. DOK.education offers an online workshop on 04 December 2021 for all young people who want to make their own film. Read more 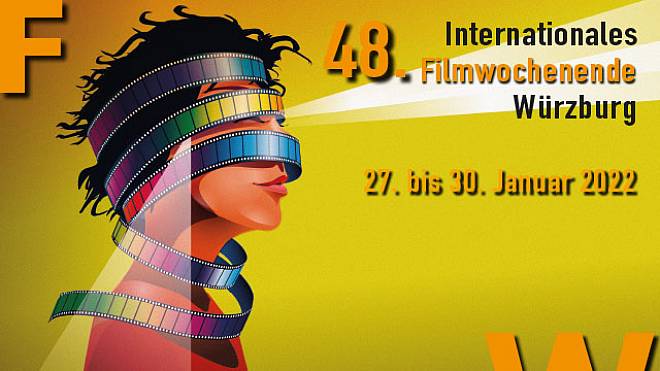 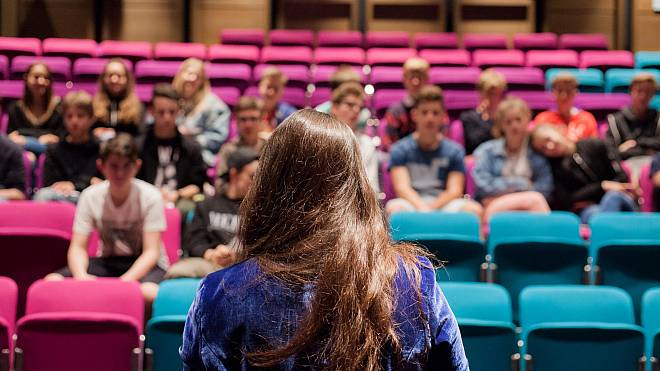 Learn more about DOK.education's goals and expertise. Read our Preamble for the Documentary Film School in English and more about our expertise, our partners and sponsors or our team in German 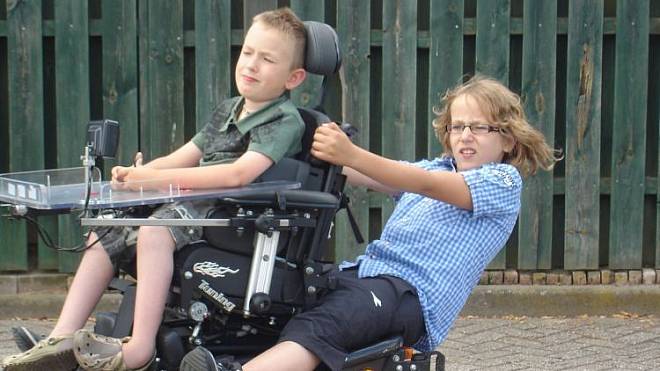 Here is an overview of the events of recent years.
Read more in German 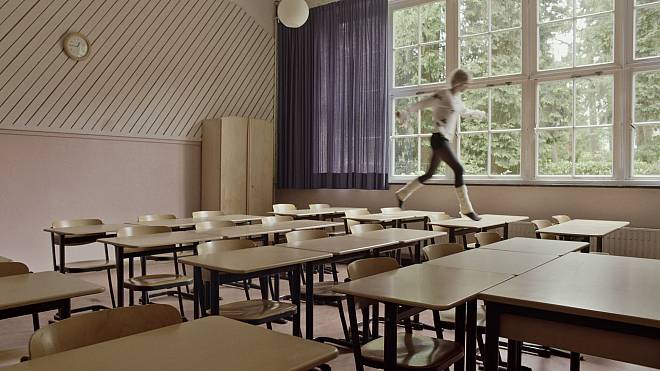 Here is an overview of all upcoming events of DOK.education.
Read more in German You would like to learn more about filmmaking or try it yourself? Here is a list of other helpful websites.
Read more in German 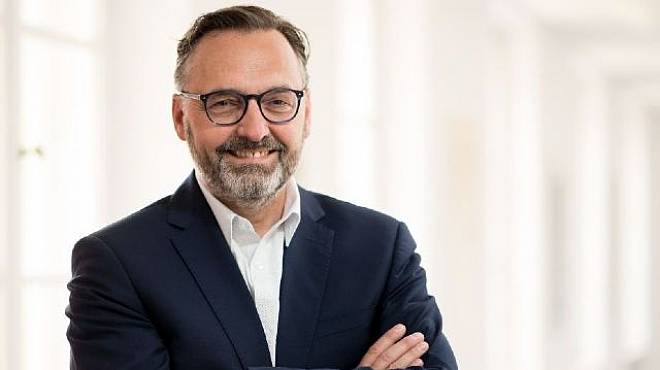 Anton Biebl, Cultural Advisor of the City of Munich, on the DOK.education 2022 educational programme.
Read more in German 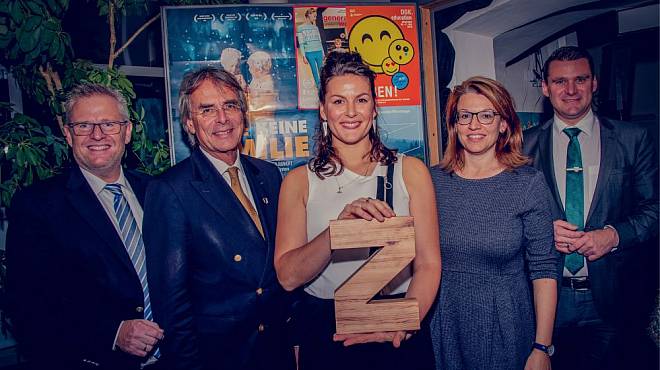 We cooperate with the ZWICKL in Schwandorf: Anne Schleicher and her team – thanks to the sponsors there – bring the documentary film school of DOK.education into the country.
Read more in German