Film festivals in times of Amazon & Co – the last bastion of film culture?

Listen to the panel discussion as a podcast episode now!

From the LICHTER Filmfest Frankfurt to the DOK.fest München, from the Kinder Medien Festival Goldener Spatz in Gera to the exground filmfest in Wiesbaden, from the Queer Film Fest in Hamburg to the Trickfilm-Fest in Stuttgart – film festivals have become indispensable pillars of film culture. They present film highlights away from the cinema programme, discover talents, offer schools of viewing and enable the audience to exchange ideas with the makers.

How they succeed in opening up new approaches to film and a diverse film culture in times of disruptive media change was discussed by the two editors Tanja C. Krainhöfer (film festival researcher and strategy consultant) and Joachim Kurz (film critic) with Anna Schoeppe (managing director of HessenFilm und Medien) as well as our festival director Daniel Sponsel and Gregor Maria Schubert (festival director LICHTER Filmfest Frankfurt International) on Saturday, 22 October 2022, at the Frankfurt Book Fair in the cinema Orfeos Erben.

An abridged version of the discussion event is available as a podcast via Spotify, Apple Podcasts, Stitcher or Pocketcasts or directly via the Homepage des LICHTER Filmfest Frankfurt International homepage (in German).

The starting point for the discussion is the recently published book "Filmfestivals – Krisen, Chancen, Perspektiven" (ed.: Tanja C. Krainhöfer and Joachim Kurz, publisher edition text + kritik) with contributions by numerous festival directors on the current challenges facing the festival industry. The anthology is intended as an invitation to accompany the German film festival landscape in its transformation and thus to follow the pioneering thinkers who have not only recently distinguished themselves with new strategies and concepts in the further development of the festival sector, but also of film culture and the film industry as a whole. (edition text + kritik)

Daniel Sponsel, festival director of DOK.fest München, is represented with a contribution on the question "In the cinema. At Home. Dual film festivals as avant-garde: paradigm shift or structural change?". 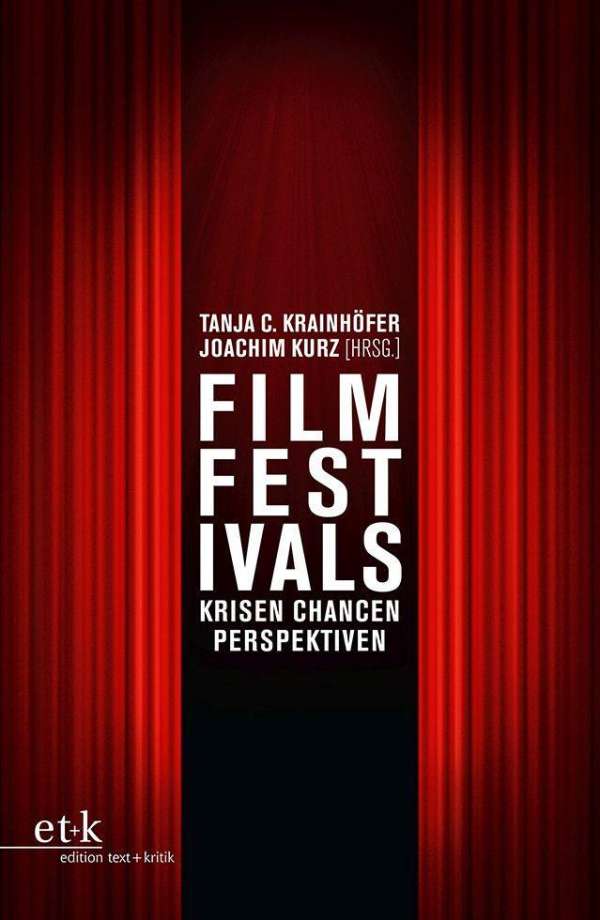