The VFF Documentary Film Production Award is sponsored by the VFF Verwertungsgesellschaft der Film und Fernsehproduzenten mbH and is endowed with 7,500 euros. Nominated are films with outstanding creative significance of the production. 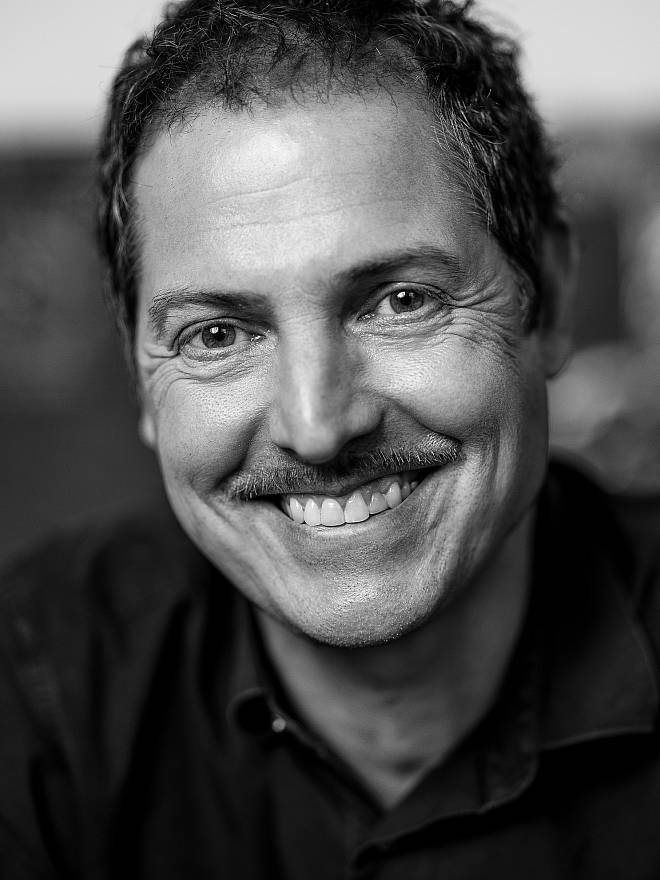 Frank Müller is a passionate filmmaker, producer and editor from Hamburg. He studied film directing in Moscow in the 90s and shot award-winning short films and documentaries. In 2001, he and Kerstin Reich founded Doppelplusultra Filmproduktion in Hamburg, which has focused on creative cinema documentaries and demanding TV reports since 2015. The films produced by Doppelplusultra are regularly shown at international film festivals and have received several high awards. Frank Müller was a participant in several international documentary film workshops and pitches, such as Ex-Oriente and Eurodoc. 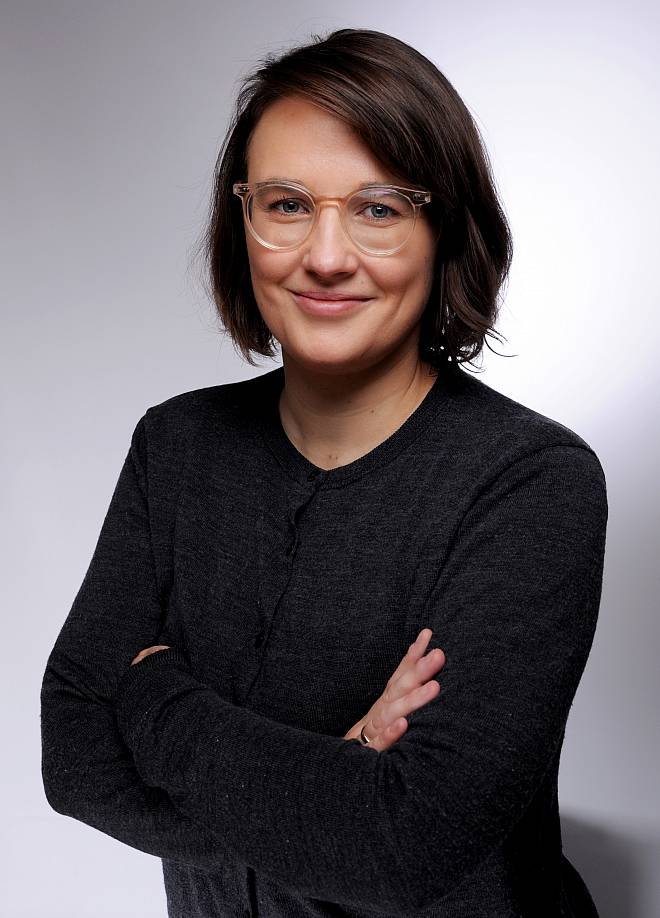 Anna Schoeppe, born in 1984, took over the management of the Kuratorium junger deutscher Film in Wiesbaden in 2013, which promotes young directors and authors in particular, and was appointed its director in 2017. She studied history and German language and literature at the Technical University of Berlin, but already lived out her love of film at that time and thus laid the foundation for her lateral entry into the film industry: she completed numerous internships in the film and television sector (including at the Filmstiftung NRW) and camped out in front of the premiere ticket office at Potsdamer Platz during the Berlinale. After working at the European Film Academy in Berlin and the Filmakademie Baden-Württemberg, among others, her path led her to the film state of Hessen. Here she successfully restructured the Kuratorium junger deutscher Film, the oldest German film funding organisation. Since 2020, Anna Schoeppe has been the managing director of HessenFilm und Medien, with which she opens up new artistic perspectives, promotes young talent and develops the film location.

After studying German language and literature, journalism and sociology in Mainz, Frickel worked as a freelance journalist for several years, focusing on cultural reporting and historical reportage. Since 1968 he has been working in the film industry. Since 1986, Frickel has been chairman and managing director of the Arbeitsgemeinschaft Dokumentarfilm (the largest association for independent film in Germany) in various film and cultural policy functions - for example, on the administrative board and executive committee of the FFA, the administrative board of the VG Bild-Kunst, as delegate of the beneficiaries in the VG Wort, on the advisory board of the VFF and the Künstlersozialkasse, etc. For several years he was spokesman for the Film/Media section of the "German Cultural Council". Frickel was also co-founder and until 1999 member of the board of directors of the European Documentary Film Network EDN. He is author, director and producer of numerous short and feature-length documentaries.