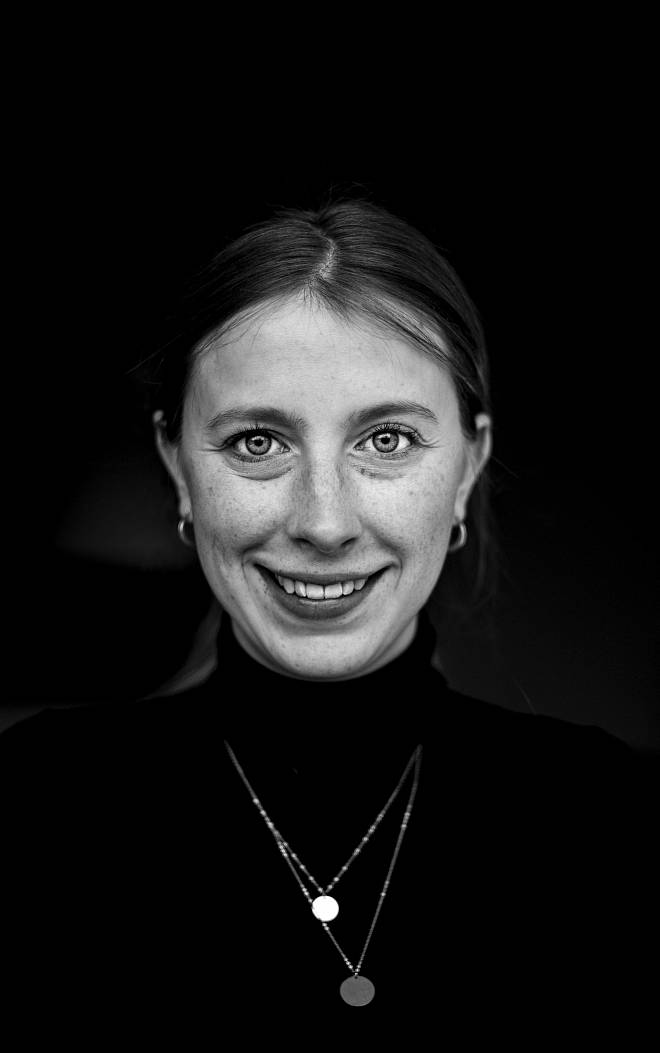 Amelie Geiger studies photo design at the Munich University of Applied Sciences and is primarily interested in socio-critical reportages and working with people in the field of photography and film. She can realize her passion for writing as a freelancer at SZ Junge Leute. Together with her brother she turned her hobby into her career with the company geigerfilmandphotograhy. In 2018 the two of them took part in DOK.education with a film about the refugee crisis in the Mediterranean and were awarded a prize for special recognition. This year she is completing her bachelor thesis in connection with a children's aid organisation in the Philippines. 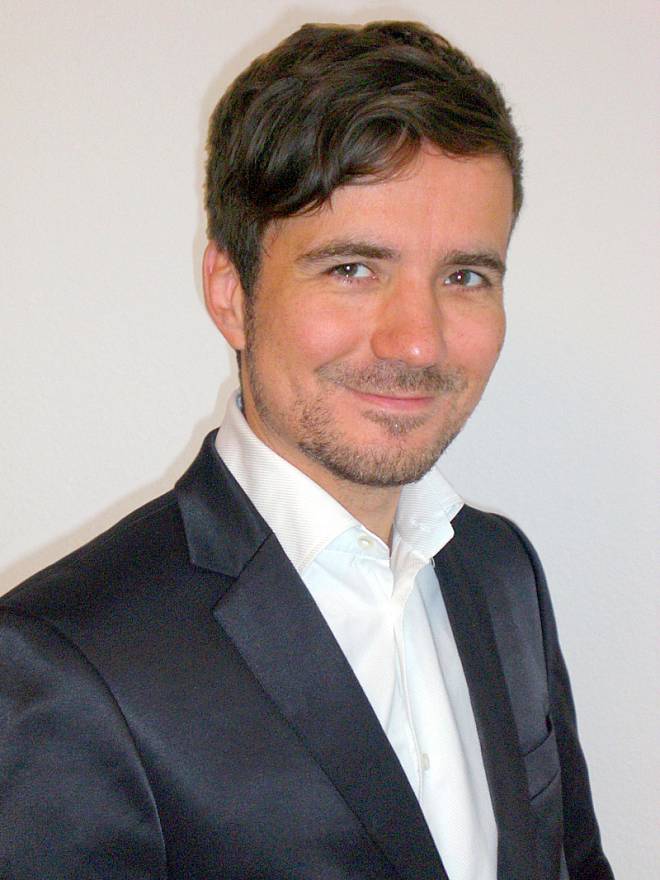 Born in Altötting, Germany, he studied media planning, development and consulting in Siegen and Limerick (Ireland). After his studies, he worked as a programme editor for the feature film channel Studio Universal, an offshoot of the American media company NBC Universal. For the same company, he also managed a weekly cinema programme for several years. Since 2003 he has worked as a freelance author and consultant for various media and editorial departments. As a journalist he writes about cinema, film and media topics, especially for the Süddeutsche Zeitung. 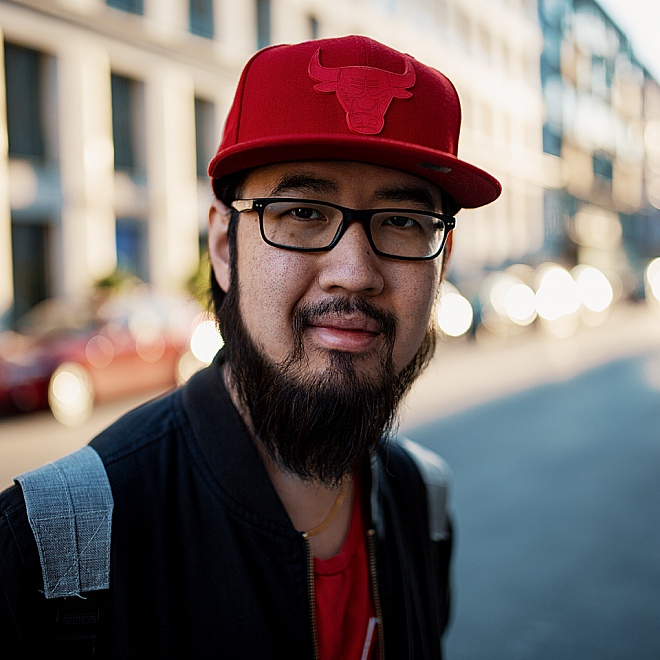 Steve Heng works at Bavaria Film as creative producer in the field of web video & social media. As community manager of the digital initiative creative.forge he is responsible for coaching and promoting up-coming web creatives.

He is a qualified film & video editor and has already organised TubeMunich, the first YouTuber meeting in Munich, in cooperation with the youth organisation Café Netzwerk. He was also Ambassador for YouTube. Steve Heng gained his expertise mainly with his Channel BreakoutTV, with which he himself is active on YouTube. 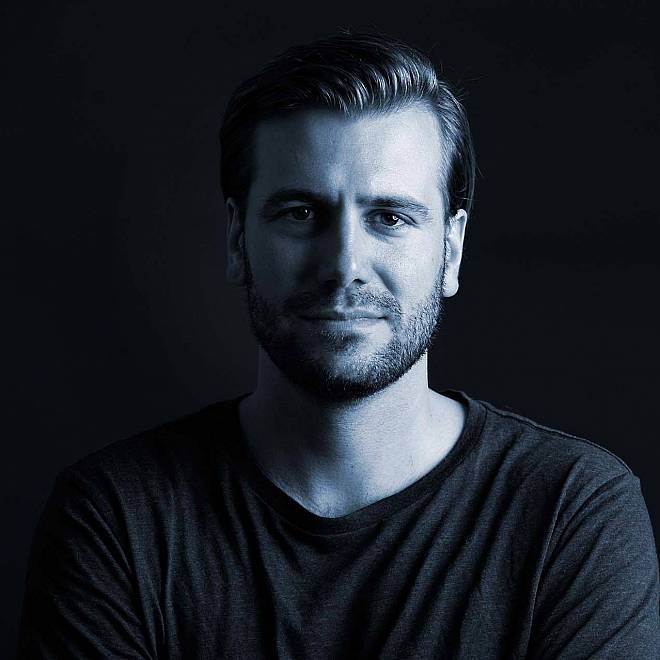 Julian Monatzeder is a German director of feature films and documentaries with international experience. He has worked on films in Japan, Vietnam, Peru, Germany and Australia, where in 2014 he completed his master's degree in film directing at the Victorian College of the Arts in Melbourne with his historical film about the Australian gold rush of the 1850s THE BLESSED LINE. His films have been shown at numerous festivals, including Palm Springs in the USA and the Shnit International Film Festival in Switzerland. His documentary DANIELA UND MICHE ‐ TWO KIDS FROM PERU about an aid project is currently being shown in schools all over Bavaria. Julian also holds a master's degree in theatre studies, ethnology and literary history from the Ludwig Maximilian University in Munich. His latest film, ERINNERN, a documentary about the Holocaust, shot in Munich, Poland and Lithuania, is currently in post-production.

Maya Reichert heads the children's & youth programme DOK.education of the International Documentary Film Festival Munich. The heart of DOK.education, the documentary film school for school classes, sees itself as a kind of "school of seeing".