From now on you will find a new film every month in our online film library for the artistic feature-length documentary. In this way, we offer you a curated selection and bring relevant and outstanding international documentaries home to your digital screen, even outside of the festival period.
As with the festival, the aim is to thematically represent the great diversity of our society, always with the aim of giving a stage to high quality documentary filmmaking and powerful stories.

At the end of the month, with the release of each new film, the previous film of the month will be made permanently available in our film library. Be curious about the further films!

Our technology partner is Pantaflix. 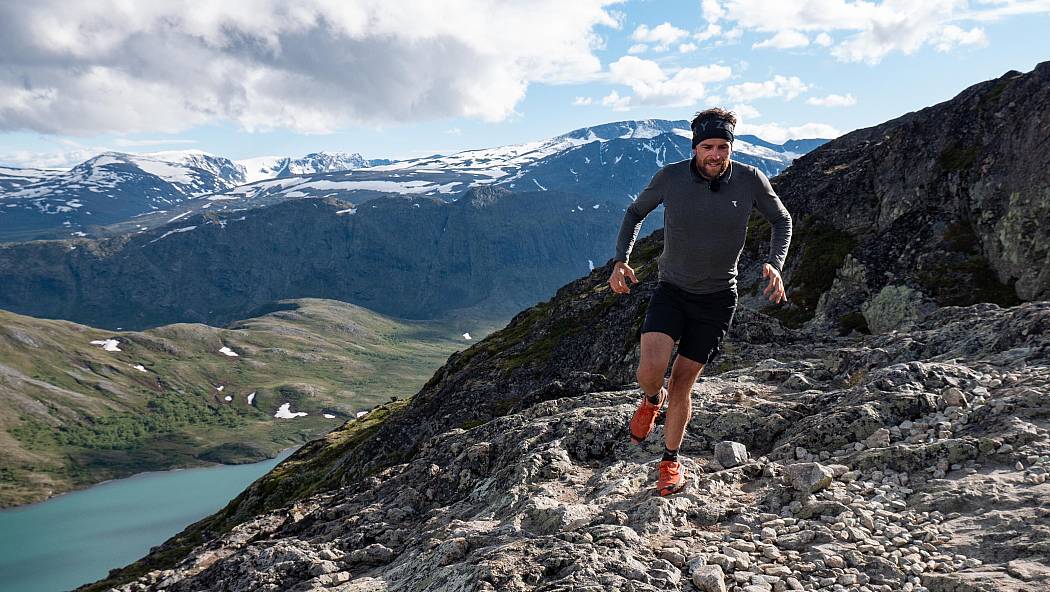 What should you do when the world suddenly stands still? For the extreme athlete Jonas Deichmann, there is only one answer: keep moving. During the pandemic, the multiple world record holder sets himself a new goal: to circumnavigate the globe, with Munich as his start and end point – swimming, biking and running – to complete the longest triathlon in the world. 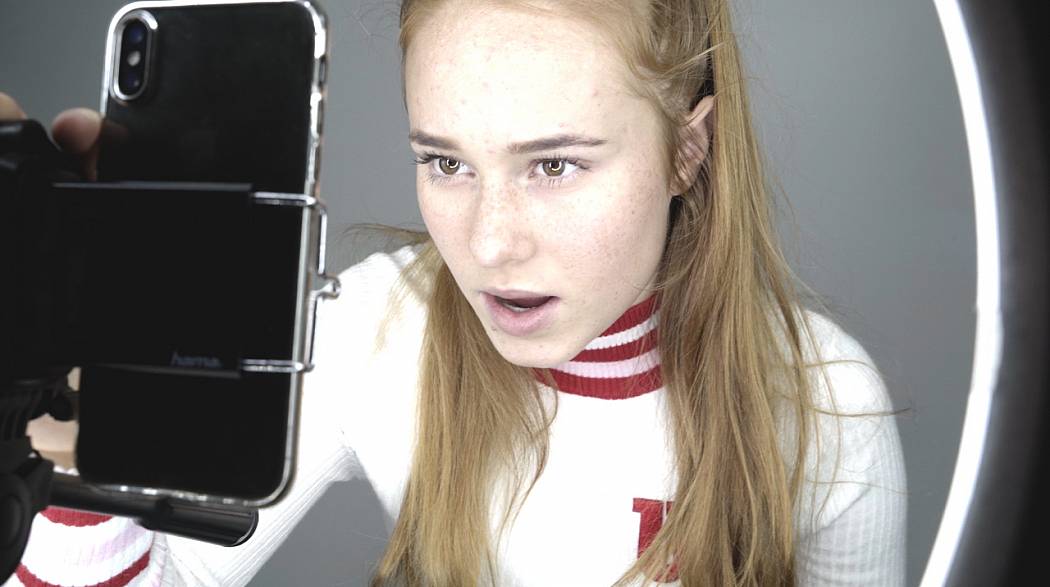 Leonie’s career on Instagram et al. is skyrocketing. Wherever she appears, hysteria breaks out among young girls. But the crazy life of an influencer comes with a cost for the teenager and her manager parents. And also for Leonie’s biggest fan, Melanie, who lives only in the social media world of her idol. An in-depth look into a parallel universe.