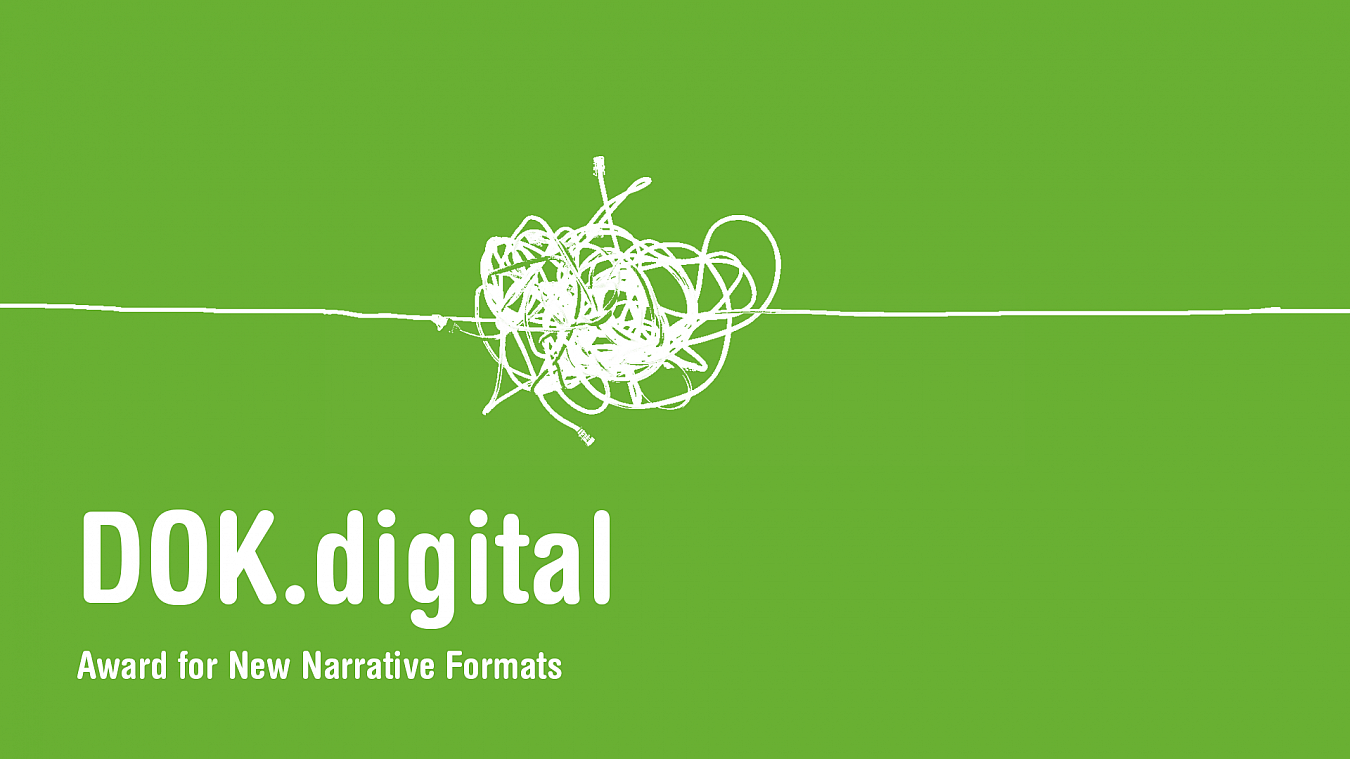 What are contemporary forms for journalistic-factual or documentary content? How can the possibilities of new formats be used to inspire a demanding audience?

With the DOK.digital award, the DOK.forum is looking for answers to the question of how the further development of technical possibilities affects the narration of documentary or journalistic-factual content. The aim is to encourage the emergence of new innovative projects that combine various media formats and platforms with content in a meaningful way.

Journalists, filmmakers, games designers and producers from German-speaking countries are invited to submit their completed works.

The sumbission runs from December 2022 until February 2023.

The prize is endowed with 2,500 euros and will be awarded at the DOK.forum Perspektiven.

What we are looking for

We are looking for outstanding projects that open up different perspectives through new narrative forms, actively involve the audience and bring stories to life. Projects that explore the possibilities of digital media and convey journalistic factual or documentary content beyond linear narrative.

"A young editorial team creates content around the topics of mental and physical health and well-being for an even younger and hard-to-reach audience. The platform of choice is TikTok, where this audience is at home. The SAFESPACE team communicates authentically and at eye level, and the community's feedback is taken up directly and translated into new content. SAFESPACE indeed offers a protected space on a platform where very young users in particular feel at home and look for like-minded people. A platform that, like many other social media channels, is not always entirely innocent of problematic body images and insecurity due to the many perfectly staged images/videos and negative comments."