Jutta Schirmacher is a speaker at the Bavarian Regulatory Authority for Commercial Broadcasting (BLM) in the field of media competence and youth protection and is a foundation officer at the Media Education Foundation Bavaria, which was founded by the BLM. She studied media, law and political science at the Philipps University of Marburg and completed an apprenticeship at Hubert Burda Media. As a film consultant for the BLM, she has also been entrusted with the preparation of the meetings of the FFF Bayern awards committee since 2014. Since 2016 she has been a jury member of the German Film and Media Evaluation (FBW). 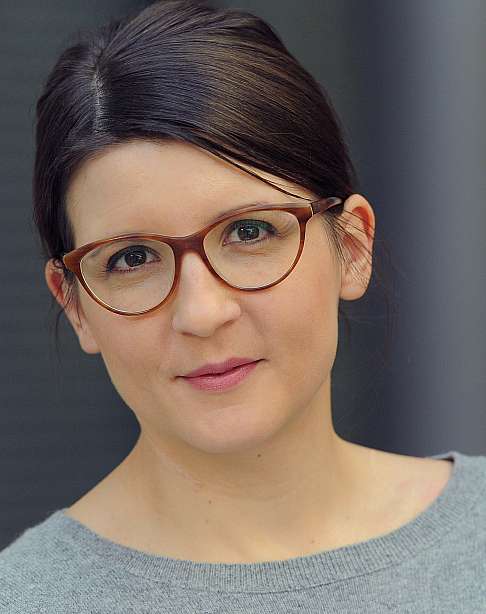