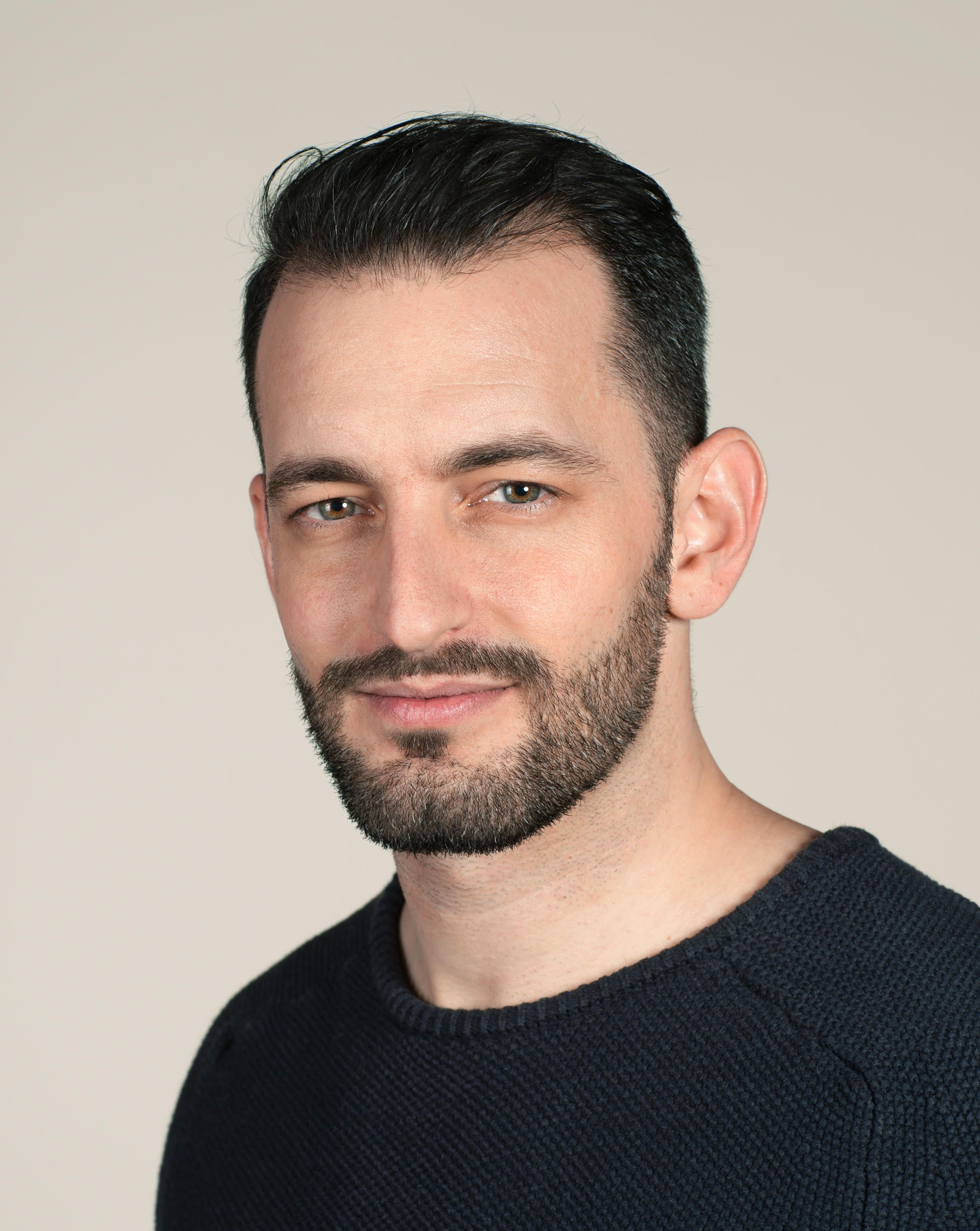 Born 1983 in Wetzikon, grew up in Toggenburg (SG). After high school Joël Jent worked as a flight attendant and secondary school teacher. From 2004 to 2010 he studied political science, film studies and social/economic history at the University of Zurich, graduating in 2010 with a Master of Arts degree.
Since 2003 Jent has produced several documentary and short film projects, including his own directorial work. Since April 2011 he is working for Dschoint Ventschr Filmproduktion. Since 2014 as producer and since 2018 as partner. As producer he was responsible for the feature films IRAQI ODYSSEY (TIFF and Berlinale) and BAGHDAD IN MY SHADOW (Locarno) by Samir, as well as the short film FACING MECCA (Student Academy Award) by Jan-Eric Mack.
Joël Jent was invited to Cannes in 2016 by EFP - European Film Promotion as "Producer on the Move" for Switzerland. He is a member of the European and the Swiss Film Academy. Since 2017 he is co-director of the practice field "Creative Producing" at the Zurich University of the Arts. 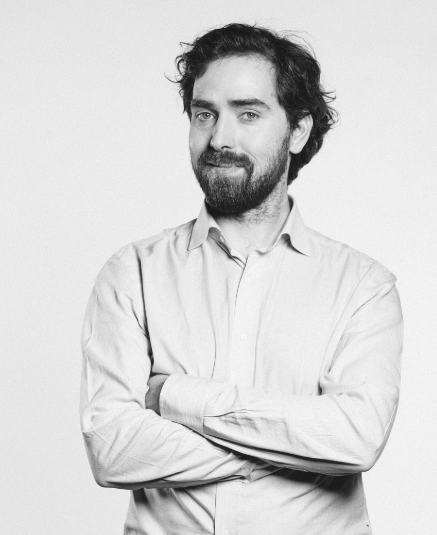 Matthias Leitner is a digital storyteller, Certified Scrum Master and develops social impact strategies for companies, NGOs, foundations and the public sector. Since 2015, he has been head of the Storytelling Lab web:first for Bayerischer Rundfunk and in the Digital Developments & Social Media department he conceives program innovations such as the #callforpodcast, the Messenger Project #icheisner or the education podcast #zukunftschule.

In 2017 he was appointed Fellow of the Federal Cultural and Creative Industries. He has received numerous awards for his journalistic and artistic work, most recently the German Digital Award 2019, the International Lovie Award 2019 and the Parliament 2020 Media Prize of the German Bundestag. 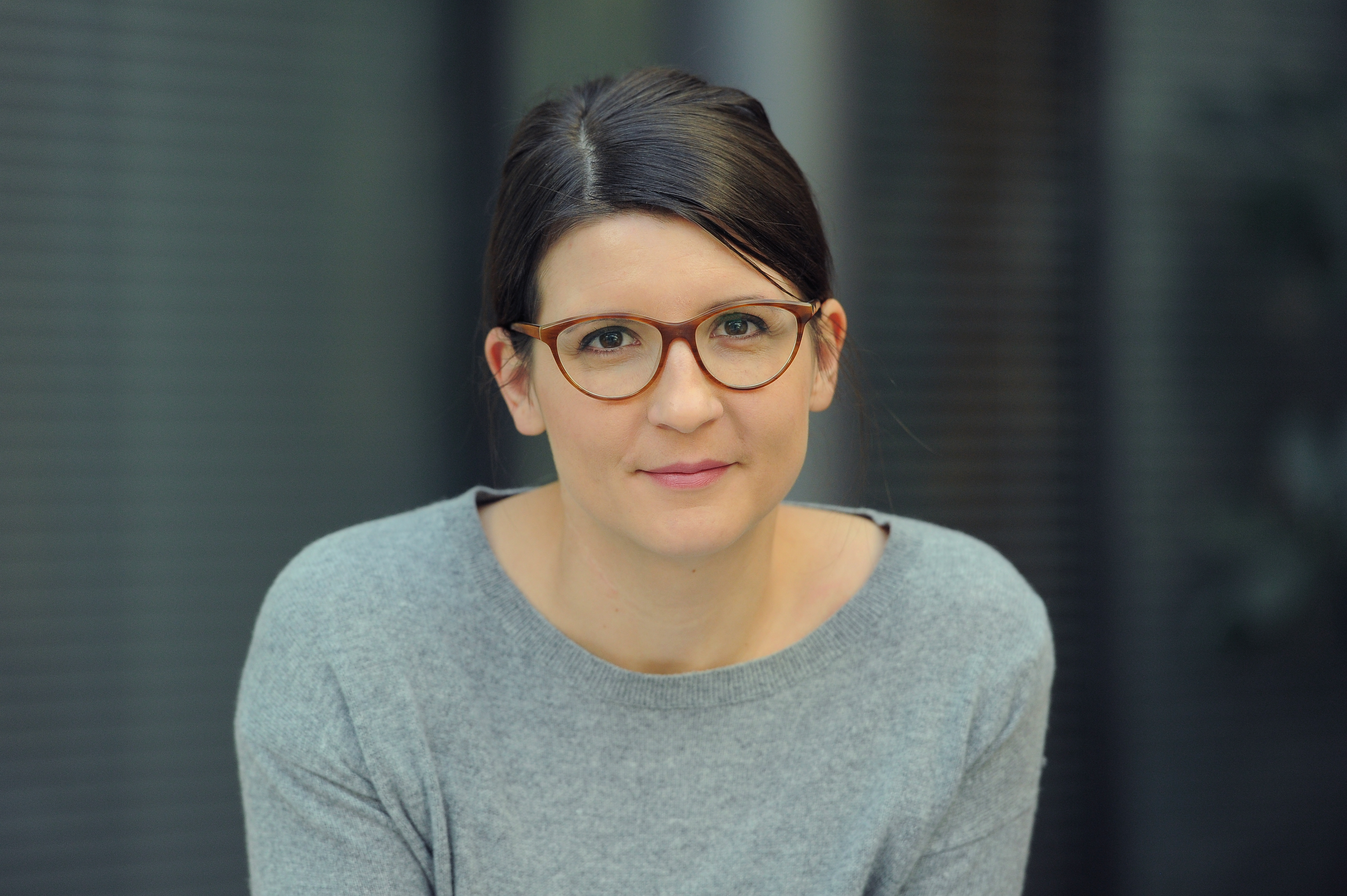 Jutta Schirmacher is a lecturer at the Bavarian Regulatory Authority for Commercial Broadcasting (BLM) in the field of media competence and youth protection and is a foundation officer at the Bavarian Media Education Foundation (Stiftung Medienpädagogik Bayern) established by the BLM. She studied media, law and political science at the Philipps University of Marburg and completed an apprenticeship at Hubert Burda Media. As a film consultant for the BLM, she has also been responsible for preparing the meetings of the FFF Bayern's awards committee since 2014. Since 2016 she has been a jury member of the German Film and Media Evaluation (FBW).