From the jury statement: "This year‘s winner tells the story of life on the frontlines through the eyes of children. Without ever showing tanks, soldiers or death directly the filmmaker is able to convey the deep impact war has on human beings. The director sets himself apart with his clear point of view and his profound understanding of cinema. With extraordinary images, powerful sound design and precise editing, he succeeds in turning an individual story into an universal one."

Sponsored by Bayerischer Rundfunk and Global Screen, worth 10,000 Euros. The jury of DOK.international From the jury statement: "We award the prize to THE film that we find it difficult to escape from and that occasionally disturbs us. It allows us to look into an abyss that could be our own. At the same time it poses questions of guilt and atonement, of the definition of normality, crime and justice. The story of the 80-year-old from Vienna, Adolf Schandl, who is released after 40 years in prison, confronts us with the concepts of ageing and loneliness too and asks: what are we left with in the end?" From the jury statement: "This debut film shows the complexity of ethnic conflicts and civil war through a personal lens. The director involved his own family members and former neighbors to tell the story of Sri Lanka’s struggle. It also shows us the power of the editing room – out of many years of material came a narrative structure that comes to a shuddering conclusion: violence is in us all." From the jury statement: "The award goes to a director who shows a great talent for storytelling and pursues a bold visual concept in her ambitious project. Her attempt to document everyday events and incorporate them with a fictional narrative structure has been achieved with a great atmospheric intensity. She laconically and humorously portrays people without ever showing them up."

Sponsored by FilmFernsehFonds Bayern, worth 5,000 Euros. The jury of FFF Förderpreis Dokumentarfilm From the jury statement: "This year’s winner of the Student Award portrays a topical story, marked by violence, of a conflict zone. In it we see and hear one thing above all: chaos and unpredictability. Thoroughly researched, this film pieces together sequences of events from the point of view of people who have fled to Europe in recent years and now live here with us. In doing so, the filmmakers demonstrate great intimacy with their protagonists and handle their material in a persuasive and particularly sensitive manner."

Sponsored by megaherz, presented by ARTE, worth 3,000 Euros. The jury of Megaherz Student Award

The BR kinokino Audience Award is won by the film that has received the most votes in relation to its audience. TACKLING LIFE was able to get 83 percent of its viewers to vote. A total of 11,352 votes were submitted in the context of the Audience Award. From the jury statement: "Our own need to distance ourselves becomes ever greater, we feel pressed, we literally squirm in front of the screen, but we cannot escape. Véréna Paravel and Lucien Castaing-Taylor create this inescapable confrontation through their clever and consistent image design. They force us to both define and cross our own boundaries."

Sponsored by ARRI, worth 5,000 Euros, for an outstanding artistic achievement in the field of camera. The jury of ARRI AMIRA Award From the jury statement: "GRENZENLOS also crosses formal boundaries. Documentary parts and animated episodes alternate, and it is not least thanks to the producer's organizing hand that such different stylistic elements ultimately combine to form a single piece."

Sponsored by VFF Verwertungsgesellschaft der Film und Fernsehproduzenten mbH, worth 7,500 EUR, for a film with outstanding creative importance of the production. The jury of VFF Documentary Film Production Award

At the award ceremony, Crew United presented the FairFilmAward Non-Fiction, another prize with a production focus. The 2018 award went to Florianfilm from Cologne. From the jury statement: „The multi-layered music of the two composers Ulrich Reuter and Damian Scholl not only congenially complements Andres Veiel's cinematic view of Joseph Beuys, but also interprets his artistic work in its own way. The miniatures, some of them purely analog, almost classically designed, in combination with the electronic passages, deliberately refuse to allow any clear access and repeatedly open up Beuys' perspectives on film and art with curiosity." 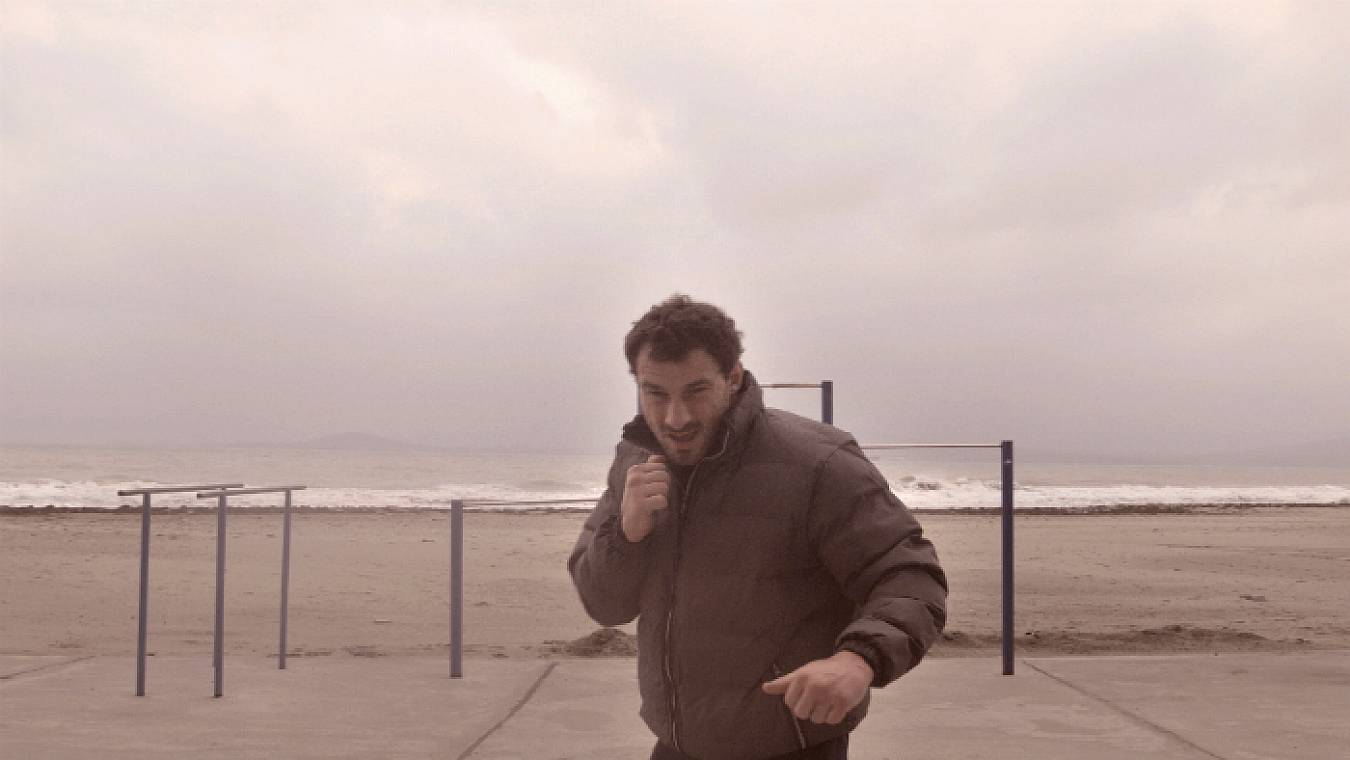 The jury would like to support the project GO BACK! with the German Composition Award 2018 to deal with a particularly socio-politically relevant topic. It is about the portrait of a Bulgarian right-wing populist and his ambivalent self-image. The composer Florian Erlbeck does not want to manipulate with his composition, but to create an open score in interaction with the cinematic narrative, which should challenge the audience to find their own position. 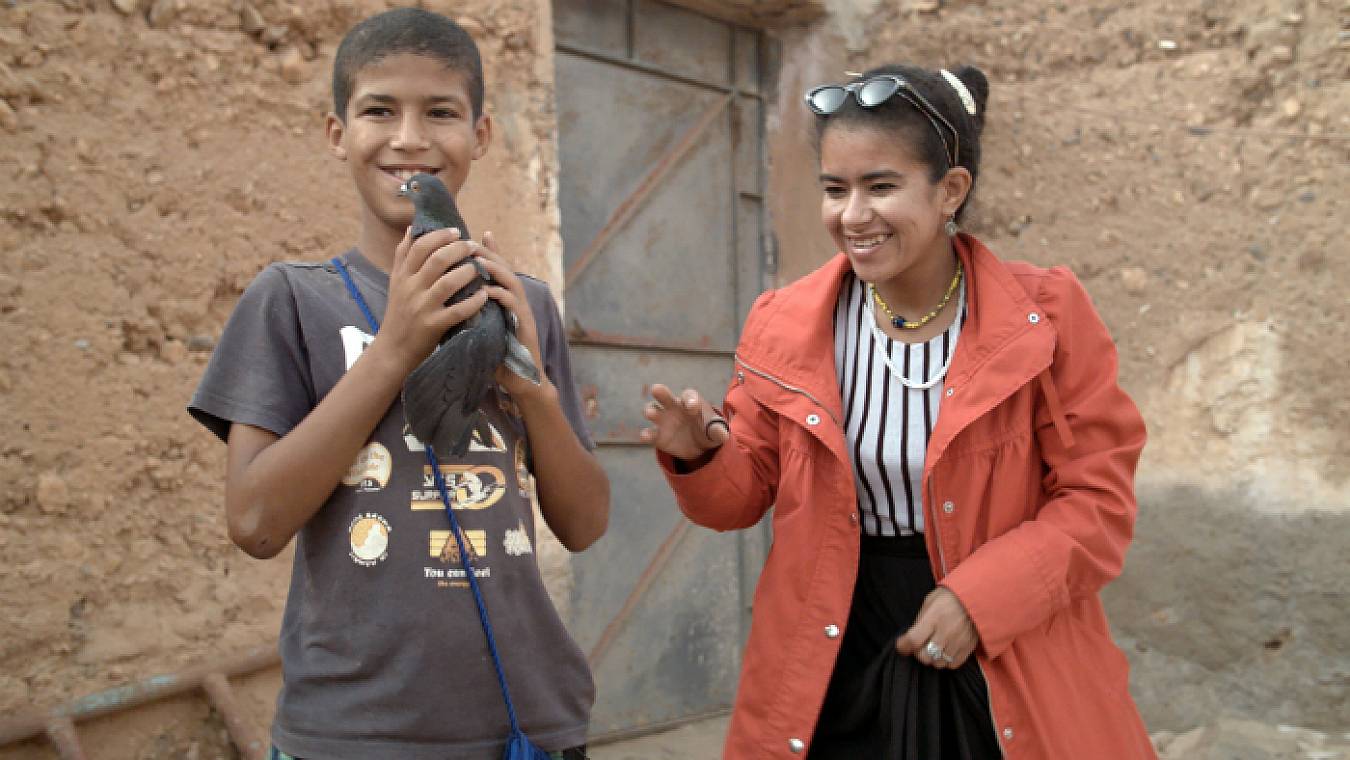 From the jury statement: "For a skilful presentation and well-chosen subject matter. For a complex concept and for the openness to rethink dramatic concepts during the telling of the story. For an insight into the interplay between the expectations and aspirations of Europeans and those from elsewhere. For a narrative of hope and the belief in a European paradise but also of dependency and misconceptions."