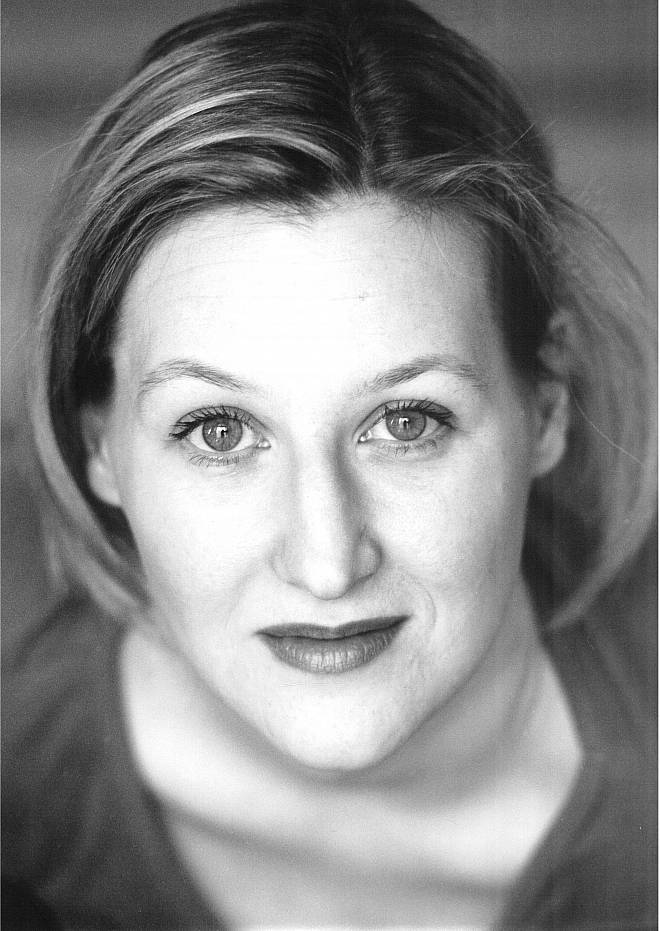 Halina Dyrschka is a producer and director based in Berlin. After studying acting and classical singing, she completed a master's degree in film production and founded AMBROSIA FILM.  Since then she has produced feature films and documentaries and made her directorial debut in 2010 with NEUNEINHALBS ABSCHIED. The film screened at 40 festivals worldwide and won ten prizes, including the Friedrich Wilhelm Murnau Prize. She is an alumni of the Berlinale Talent Campus and also produced the film A LITTLE SUICIDE with American director Ana Lily Amirpour for the Berlinale.

JENSEITS DES SICHTBAREN – HILMA AF KLINT was her feature film debut. The film was named one of the best films of 2020 by the New York Times and opened in cinemas internationally. The film will also be released in South Korea in 2021.

After studying German language and literature, journalism and sociology in Mainz, Frickel worked as a freelance journalist for several years, focusing on cultural reporting and historical reportage. Since 1968 he has been working in the film industry. Since 1986, Frickel has been chairman and managing director of the Arbeitsgemeinschaft Dokumentarfilm (the largest association for independent film in Germany) in various film and cultural policy functions - for example, on the administrative board and executive committee of the FFA, the administrative board of the VG Bild-Kunst, as delegate of the beneficiaries in the VG Wort, on the advisory board of the VFF and the Künstlersozialkasse, etc. For several years he was spokesman for the Film/Media section of the "German Cultural Council". Frickel was also co-founder and until 1999 member of the board of directors of the European Documentary Film Network EDN. He is author, director and producer of numerous short and feature-length documentaries.

Sonia Otto studied Cultural Studies at the Humboldt University in Berlin and Audiovisual Communication at the Universidad de Sevilla. Since 2001 she has been working as a producer at INDI FILM, where she is responsible for the development and project management of documentaries (including HOCHBURG DER SÜNDEN, NEUKÖLLN UNLIMITED, DEMOCRACY, #FEMALE PLEASURE, BODY OF TRUTH). She also works as an author of documentary films.