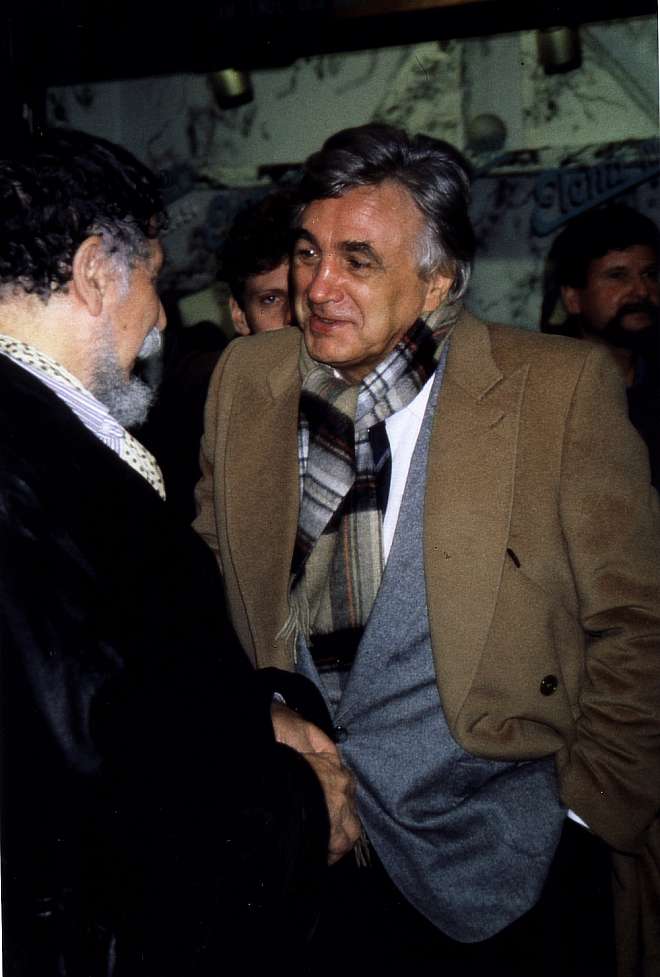 MORD AUS LIEBE (Deutschland 1993, Georg Stefan Troller). We kill what we love. With an unwavering instinct for our most sensitive spots, Georg Stefan Troller exposes the destructiveness that lies at the heart of our relationships. A film about crimes of passion and the rude awakening that follows. 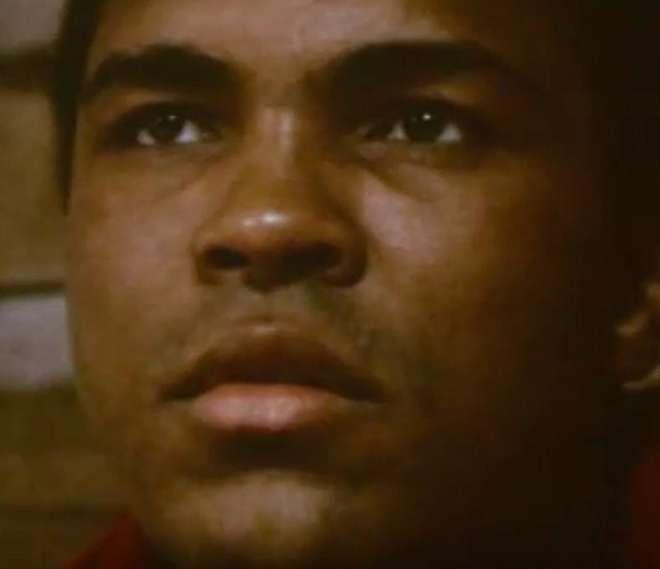 MUHAMMAD ALI – DER LANGE WEG ZURÜCK (Deutschland 1974, Georg Stefan Troller). He himself never expected it: Cassius Clay aka Muhammad Ali, an outsider and enfant terrible of the boxing world, fought against the odds to be world champion. The portrait of an exceptionally talented fighter – just before the peak of his career. 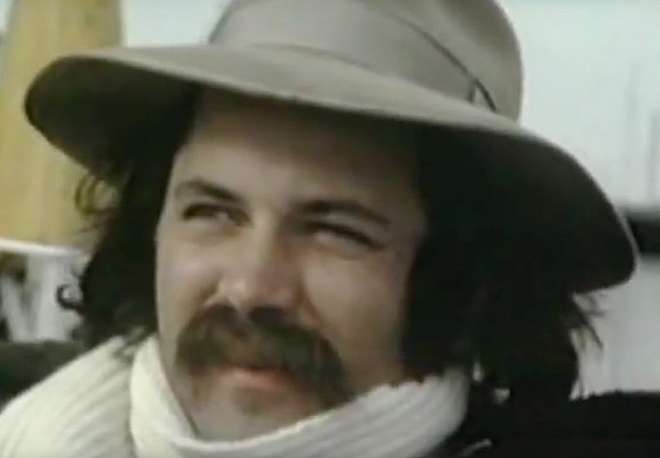 RON KOVIC – WARUM VERSCHWINDEST DU NICHT (Deutschland 1977, Georg Stefan Troller). Oliver Stone’s Oscar-winning film BORN ON THE 4TH OF JULY and the worldwide hit BORN IN THE USA by Bruce Springsteen are based on the memoir by Ron Kovic. Troller draws a multi-faceted portrait of a Vietnam War veteran, whose story lays bare the trauma of an entire nation.

#USA/Canada, #History and Coming to Terms with the Past 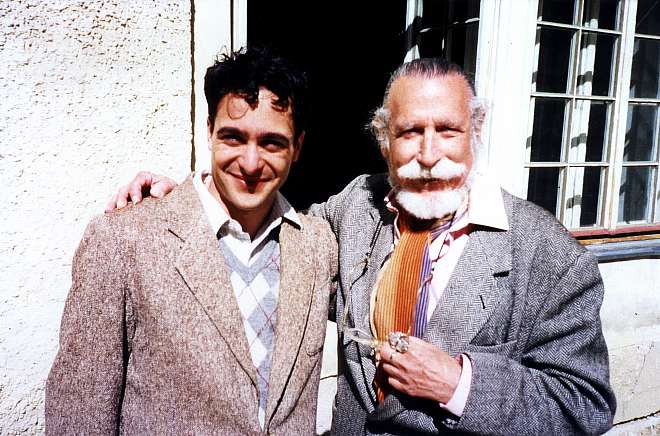 SELBSTBESCHREIBUNG (Deutschland 2001, Georg Stefan Troller). Georg Stefan Troller, born in Vienna in 1921, crossed half of Europe as a refugee only to return with the US army in 1945 . As a filmmaker he became a chronicler of his time and with this film he engages in some bold and self-ironic navel gazing. TAGE UND NÄCHTE IN PARIS – DAYS AND NIGHTS IN PARIS (Deutschland 2004, Georg Stefan Troller). Reencounter with a myth. 40 years since Georg Stefan Troller reported from his adopted home in “Pariser Journal,” he returns to his old haunts. A journey through time in a city of contradictions that is always reinventing itself. SWAGGER (Frankreich 2016, Olivier Babinet). Tough and scathing yet at the same time full of pride, eleven youths tell of their lives in a Paris banlieue. A creative mosaic of encounters with the philosophical “swaggerers” – the heroes of the suburbs. 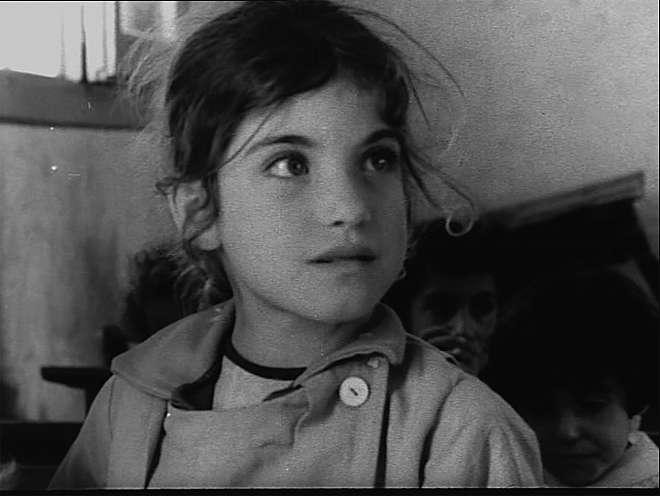