Donated by Adobe, endowed with 5,000 euros 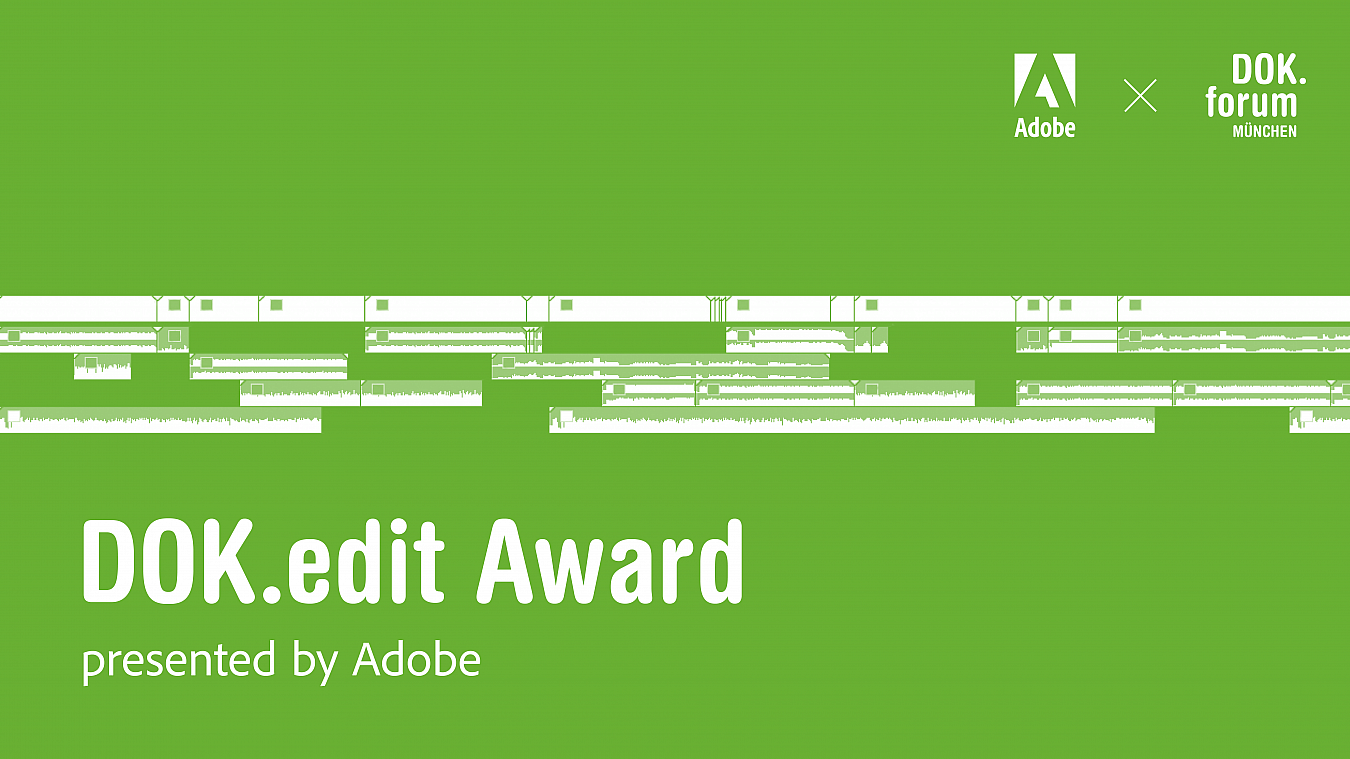 The "DOK.edit Award – presented by Adobe", endowed with 5,000 euros, will be awarded for the first time at DOK.forum Munich in 2021. The award is part of the new programme focus "Re:arranging Reality", which revolves around the post-production of documentary films and is being developed in cooperation with the company Adobe. Nominated are films with outstanding editing achievements. The prize is awarded across all series.

The DOK.edit Award is made possible by 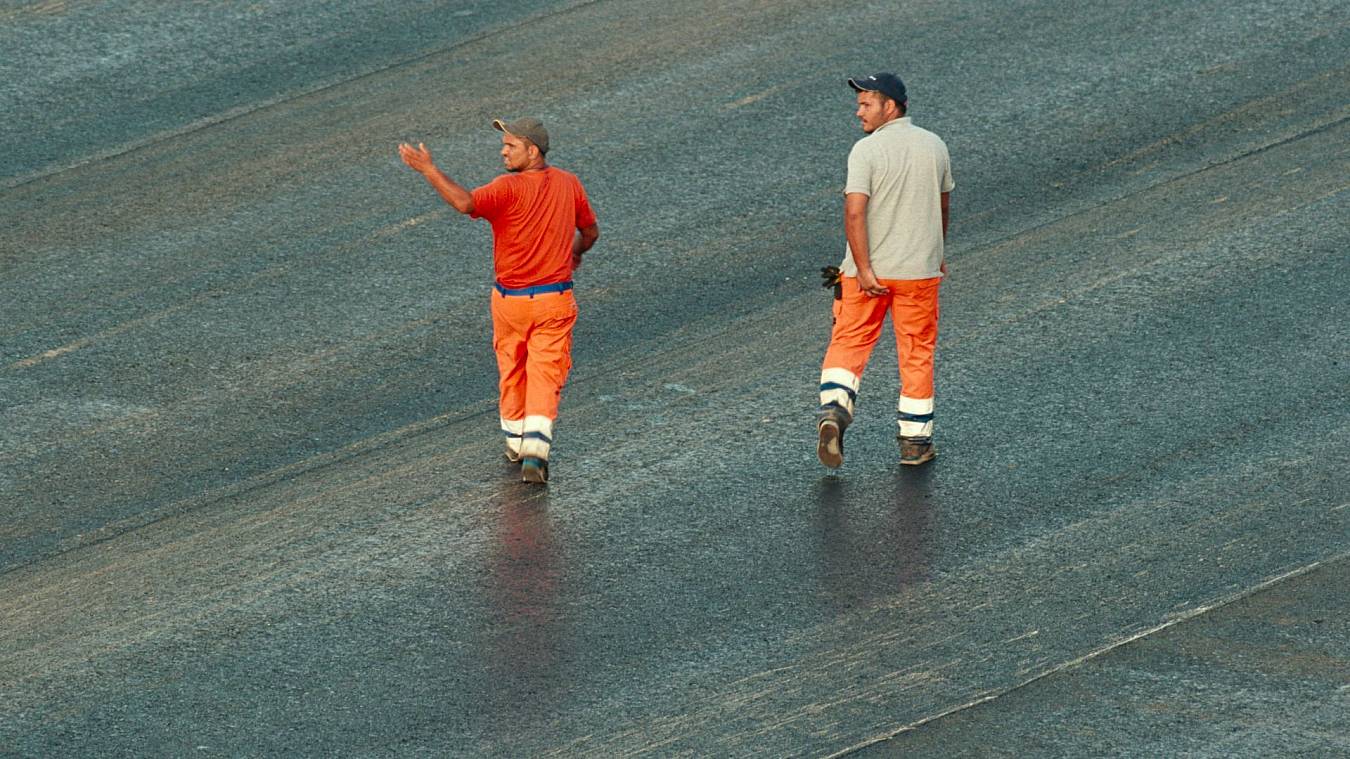 In its first edition the "DOK.edit Award – presented by Adobe" goes to editors David Charap and Thomas Imbach (also director) for their work on NEMESIS.

"It was the overall integrity and the composition of the story that convinced us", said the jury in their statement. "The quality of the film comes very much from a great editing job that turns a local and personal story into a universal one. It is also through the editing that a number of narrative layers are brought together brilliantly. By re-arranging reality, the film not only convinced the jury through the craft of editing but the art of editing."

Three films from the DOK.fest München @home programme whose editing is particularly outstanding had be nominated for the award:

A three-member international jury discussed the films in public sessions. The editors of the nominated films will also provide insights into their work. The winning film was announced at an online award ceremony.