Peter Indergand is a Swiss cinematographer. Since graduating from the American Film Institute AFI in Los Angeles, he has photographed over 50 feature and documentary films. The collaboration with Christian Frei (War Photographer, The Giant Buddhas, Genesis 2.0) plays a central role in his work. These films have won various camera awards (among others: Special Jury Award for Cinematography at the Sundance Film Festival, Emmy Award nomination). The documentary ELDORADO by Markus Imhoof also received considerable attention. In 2019, Peter Indergand received the Swiss Film Prize for his camera work on this film. Peter Indergand is a member of the European and the Swiss Film Academy. He is a lecturer at the University of Applied Sciences of the Grisons, Switzerland. 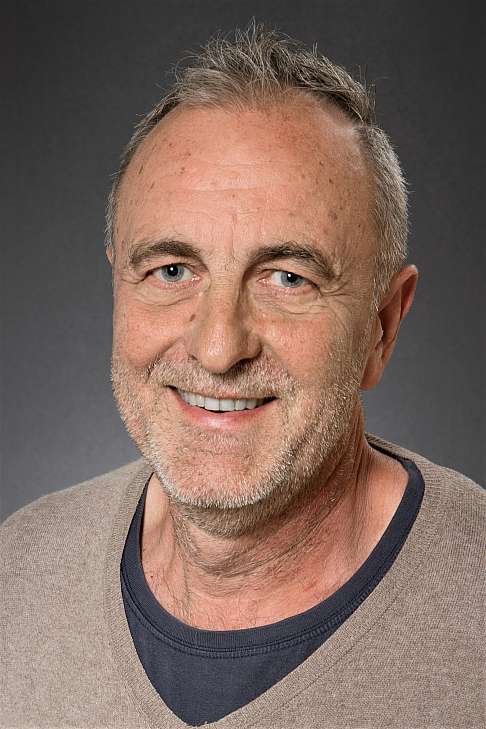