The DOK.edit Award – presented by Adobe is sponsored by Adobe and endowed with 5,000 euros. Nominated are films with outstanding editing work. The prize is awarded across the series. 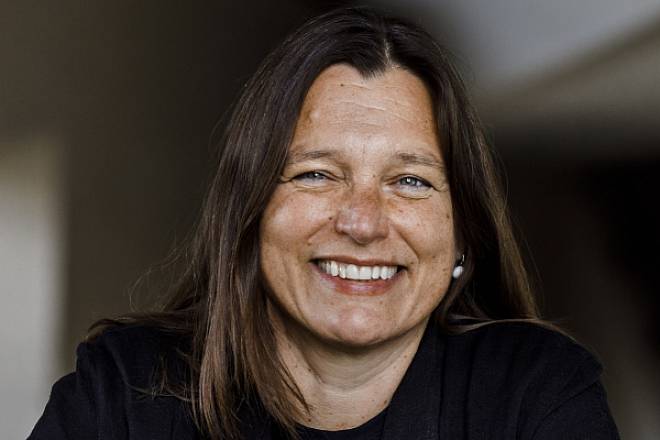 Editor (in Berlin and Munich) + Chair for Studies in Philosophy and cinema, at Munich (Germany), with a degree thesis about Federico Fellini: the clown as a shape at the border between life and death. She lived many years in New York and in Africa and is an editor since 2000. She has worked with Emily Atef, Volker Koepp, Micah Magee, Wael Shawky, Michael Klette, Cordula Kablitz, Wim Wenders, Markus Imhoof, and many others, who helped her to develop her sensibility. She is a member of the German Film Academy and of the BFS (German Editors Association). Since 2020 Chair: Film Editing, HFF Munich. 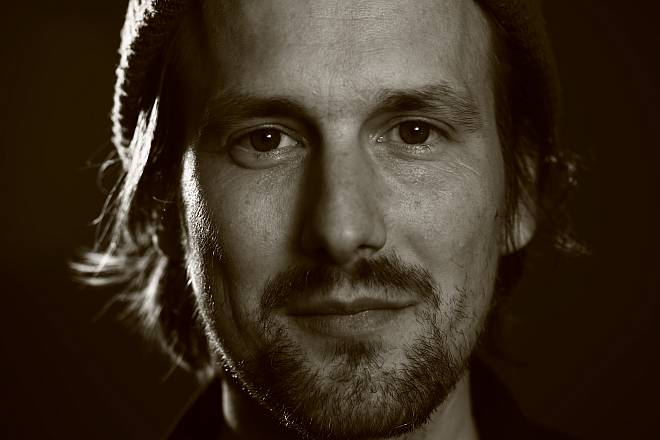 Georg Michael Fischer has been working as a film editor for documentaries, feature films and commercials in Munich since 2006. He is responsible for editing several award-winning national and international documentaries. For his work on Sea of Shadows, which won the Audience Award at the 2019 Sundance Film Festival, he received a nomination for Best Editing at the 2019 Critics Choice Awards in New York. The documentary BLACK MAMBAS, made in collaboration with director Lena Karbe, will celebrate its German premiere at this year's DOK.fest München, having already won the F:ACT Award at CPH:DOX. 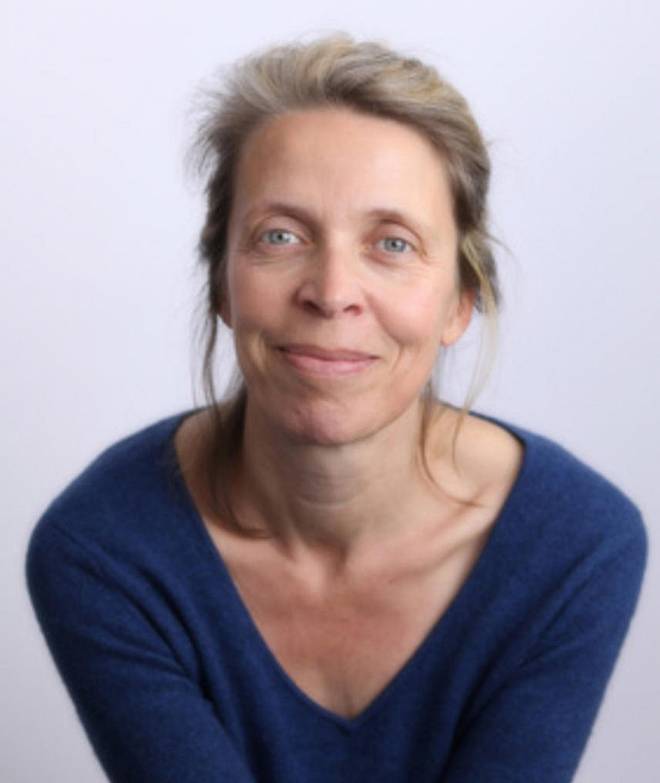 Editor and lecturer at the HFF Munich

Born in Freiburg in 1963, Ulrike Tortora learned her craft as an assistant editor with Alexander Kluge. Since 1988 she has worked as a freelance editor for both feature films and documentaries. In 2013 she was awarded the German Camera Prize for the documentary film DER KAPITÄN UND SEIN PIRAT. Her productions include CHADDR - UNTER UNS DER FLUSS, which was awarded the FFF-Förderpreis Dokumentarfilm at DOK.fest München in 2020. Tortora is a member of the German Film Academy and has been an honorary professor at the Hochschule für Fernsehen und Film München since 2018.