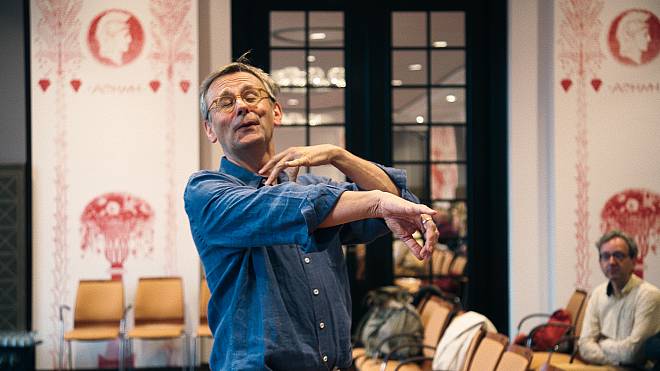 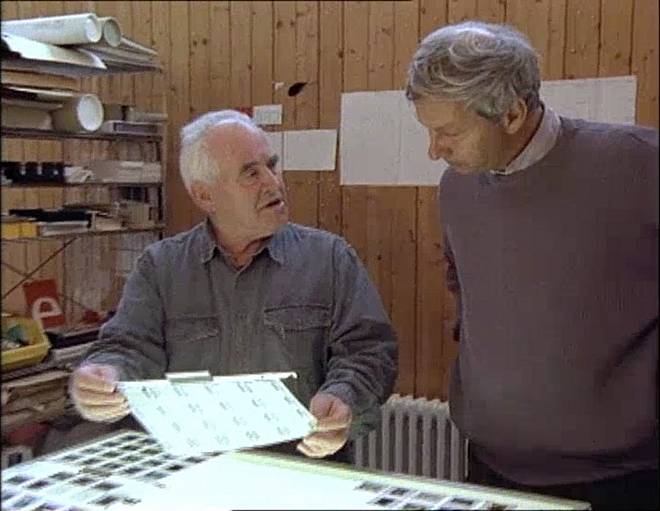 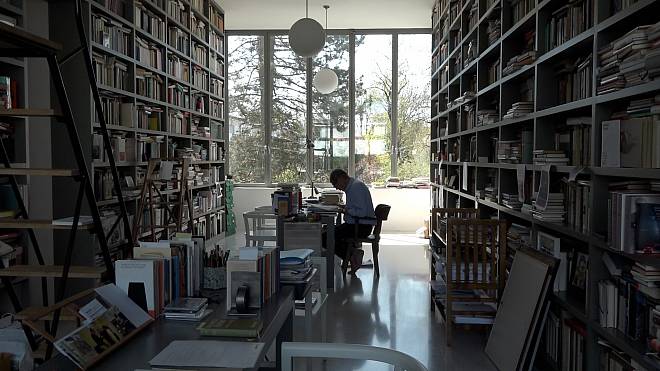 VERABREDUNGEN MIT EINEM DICHTER – MICHAEL KRÜGER (Germany 2022, Frank Wierke). A gentle stroll through the life and thoughts of a great intellectual of our time.