Born September 1963; studied at the Academy for Film and Television in Munich (1984- 1991); since 1986 free-lance author, director and DoP; lecturer at seminars on cinemato- graphy and documentary film making; worked with 16mm, S16mm, 35mm and all video for- mats. Being a cameraman himself, Thomas is specialized on poetic, sensual films with a strong visual level for cinema release. Although his documentary films cover a wide range of subjects, he often finds himself working with artists and the human relation to nature. 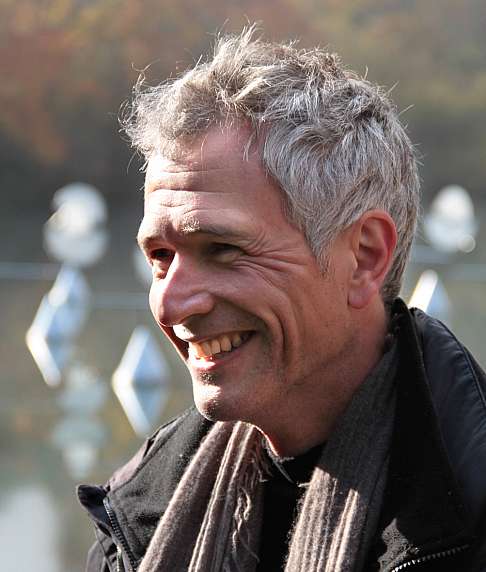