VFF Documentary Film Production Award 2021: THE OTHER SIDE OF THE RIVER 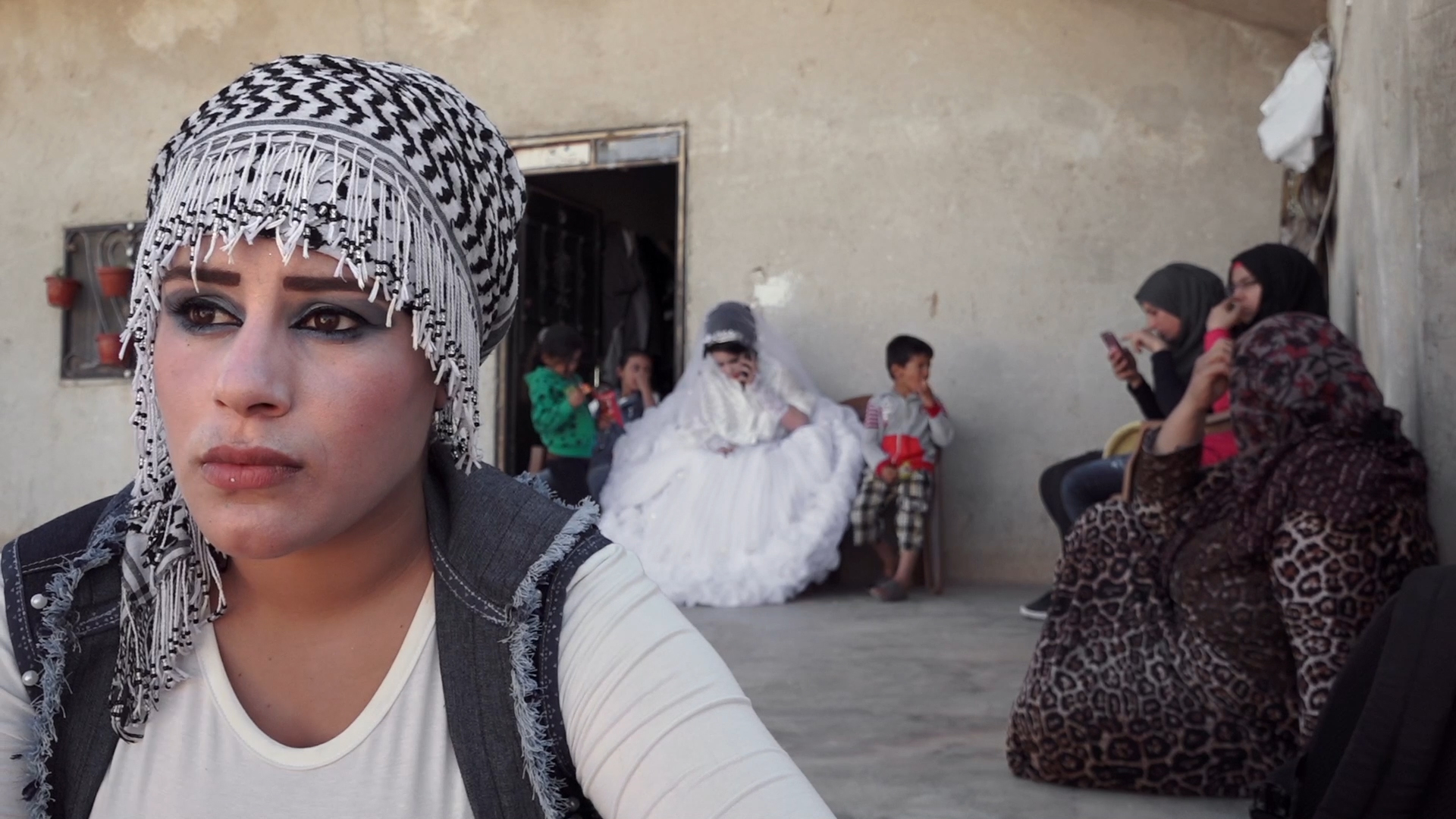 Frank Müller (Doppelplusultra Filmproduktion), Guevara Namer and Antonia Kilian (Pink Shadow Films) receive the 4th VFF Documentary Production Award for their outstanding achievement in the production of the documentary THE OTHER SIDE OF THE RIVER. The film by Antonia Kilian follows a young woman who joins the Kurdish women's army in Syria to escape a forced marriage.

In its statement, the jury emphasised, among other things, the solidarity-based nature of the production:

"The director and producer Antonia Kilian lived in northern Syria for a year, gave film workshops for young women there and made short films on women's rights with them. Meanwhile, Frank Müller, with his Hamburg-based Doppelplusultra Filmproduktion, tried to secure international financing for the film by applying for funding, at workshops, pitching events and co-production meetings. Certainly, this early effort to internationalise the project has left its mark on the dramaturgy of the film. At the same time, however, it reinforces the remarkable production achievement, which involved a great deal of personal commitment, considerable up-front work and an initially high financial risk - and which also has a virtually model character in other respects: People from the crisis region, all with a history of flight, were significantly involved in the project creatively and organisationally and were fairly remunerated according to the problematic production conditions." To the jurors

The prize of 7,500 euros is sponsored by the VFF Verwertungsgesellschaft der Film- und Fernsehproduzenten mbH. It is unique in Germany and honours producers who have rendered outstanding services to documentary film projects.

WHO WE WILL HAVE BEEN (DOK.fest München 2021 @home)
Producer and Director: Erec Brehmer

We are pleased to introduce the jury that will select the winner of the VFF Documentary Production Award.

Here you can find this year's jurors.