The War in Ukraine and its History

#StandWithUkraine: In view of Russia's brutal war of aggression on Ukraine, the 37th DOK.fest München is showing five films that deal with its background: four current films from Ukraine as well as the opening film NAWALNY about Russia's most important opposition figure Alexei Nawalny, which is running in the international competition.

Daniel Sponsel and Adele Kohout (festival directors): "The opening film comprehensively outlines that our expectation that stable democratic structures would be established in Russia after the collapse of the Soviet system did not come true. The idea of partnership oriented towards the economy and the market is also proving to be obsolete. The flourishing landscapes in the East are more or less reserved for the oligarchs, and the country under Putin remains trapped in the Soviet Union's claims to world power. The brutal present follows its long shadow of the past, which we did not want to see for so long. The first casualties of any war are truth and humanity. The films from and about Ukraine in our programme impressively testify to how the weakest members of a society are affected."

Current films from and about Ukraine at DOK.fest München 2022 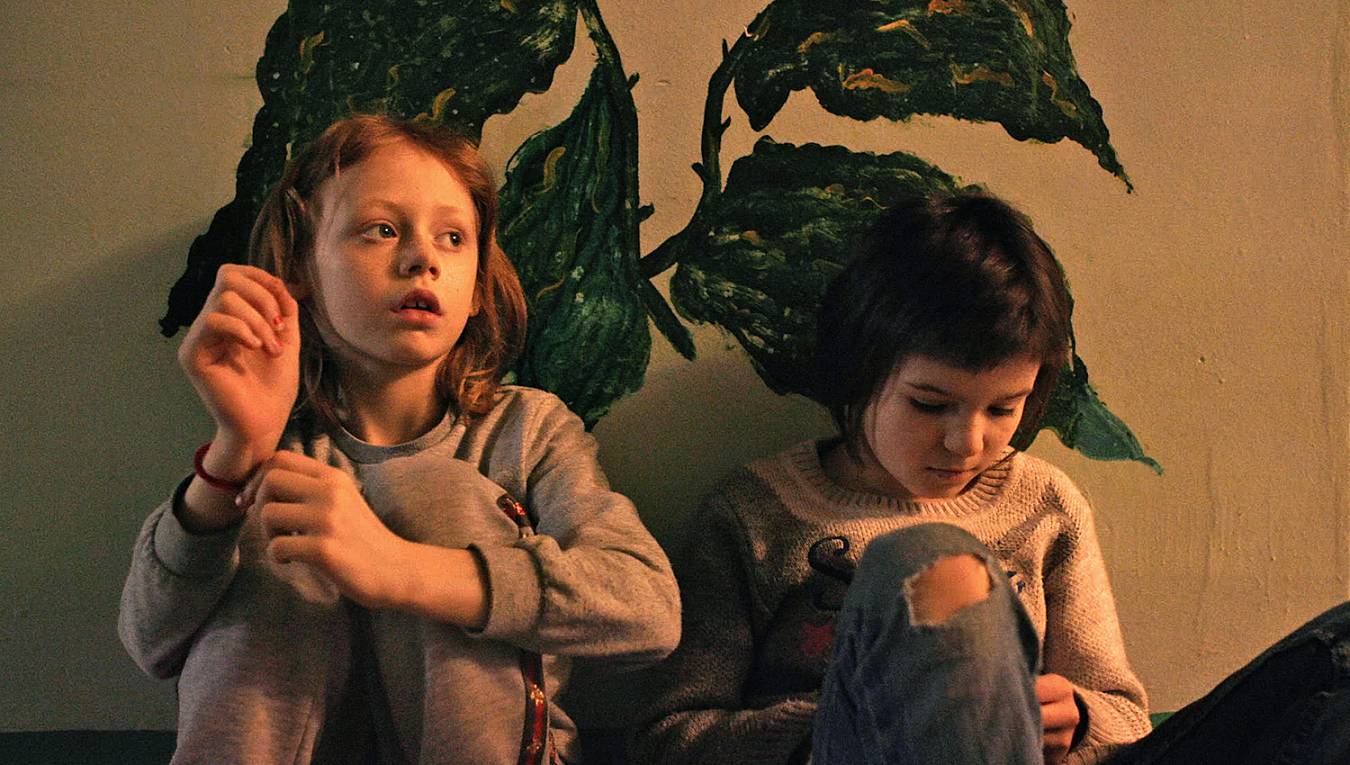 A HOUSE MADE OF SPLINTERS
Denmark/Sweden/Finland/Ukraine 2021, Simon Lereng Wilmont, 87 min.

War, homelessness and alcoholism blight families in the eastern Ukrainian city of Lysychansk. Some of the city’s offspring end up in a home where tenacious, kind-hearted social workers take care to ensure that they can regain hope. They have nine months – then the courts decide the children’s future.

Nominee of the DOK.fest Award of SOS-Kinderdörfer weltweit 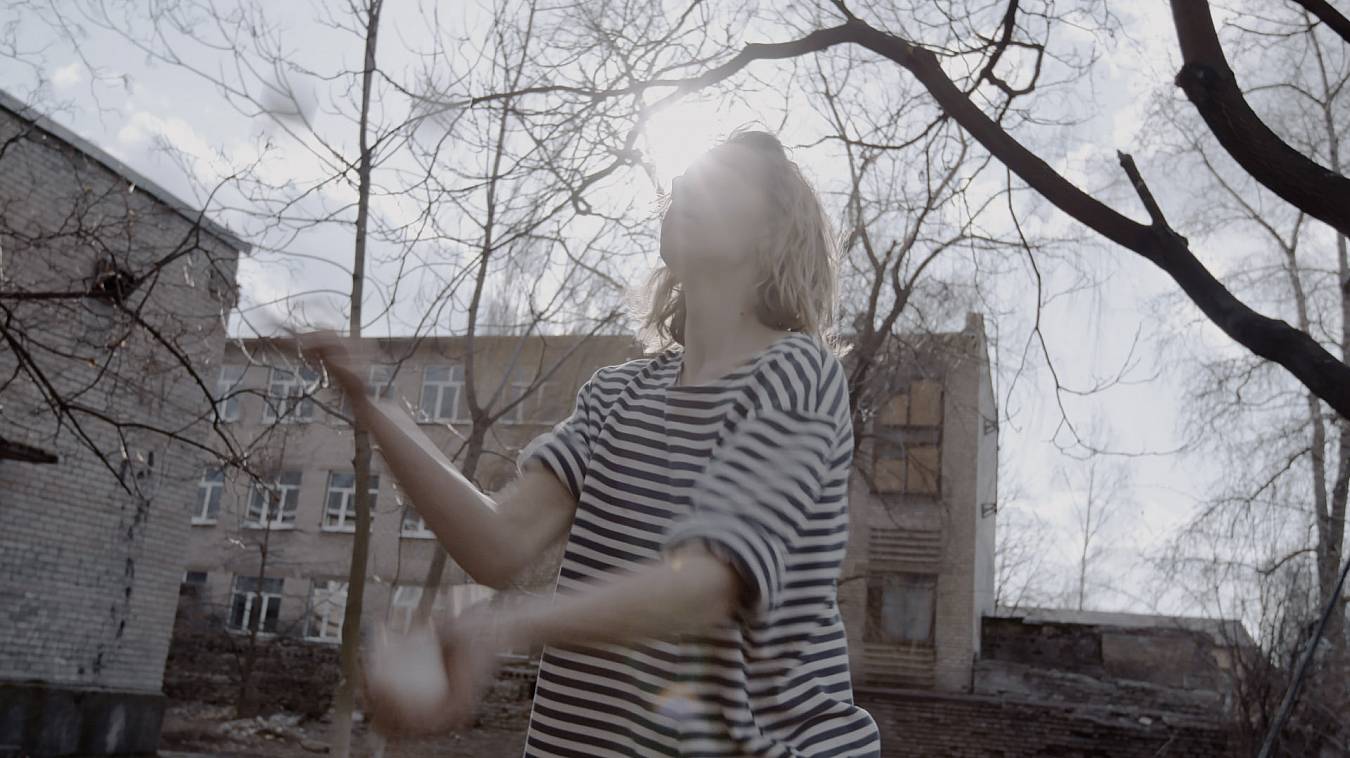 A short portrait of a young man, who choses Ukraine as the destination for his year abroad so he can teach juggling to children who have been affected by war. Surrounded by trenches, he confesses that he feels more comfortable here than in Czech Republic because the people are so kind-hearted. With great sensitivity the film shows a search for meaning surrounded by gunfire.

This film is part of a short film programme. 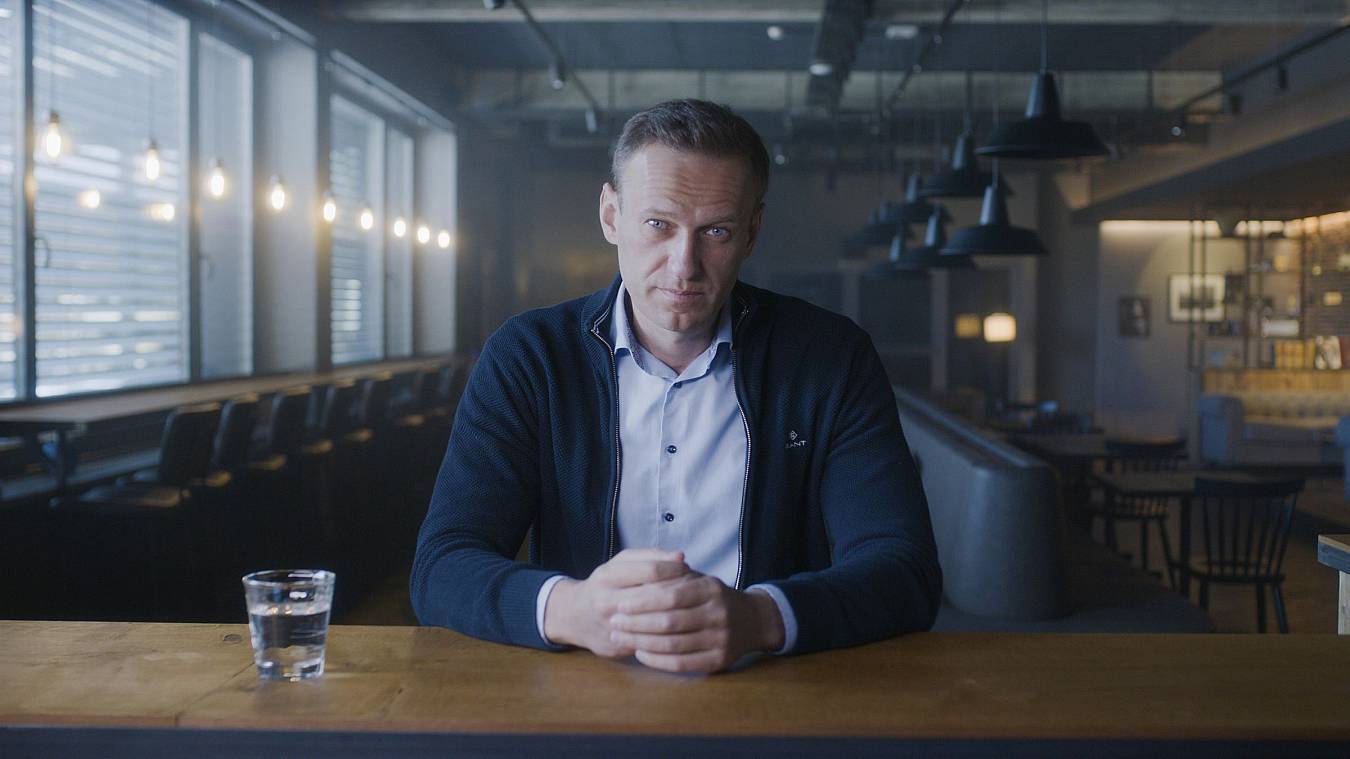 The Russian opposition figure Alexei Navalny was poisoned with Novichok in August 2020. Two days after the attempt on his life, he was evacuated to the Charité Hospital in Berlin in a critical condition and he returned to Moscow in January 2021. During this time, the assassination attempt is meticulously reconstructed with the help of Bellingcat’s data analysis. The film of the year! 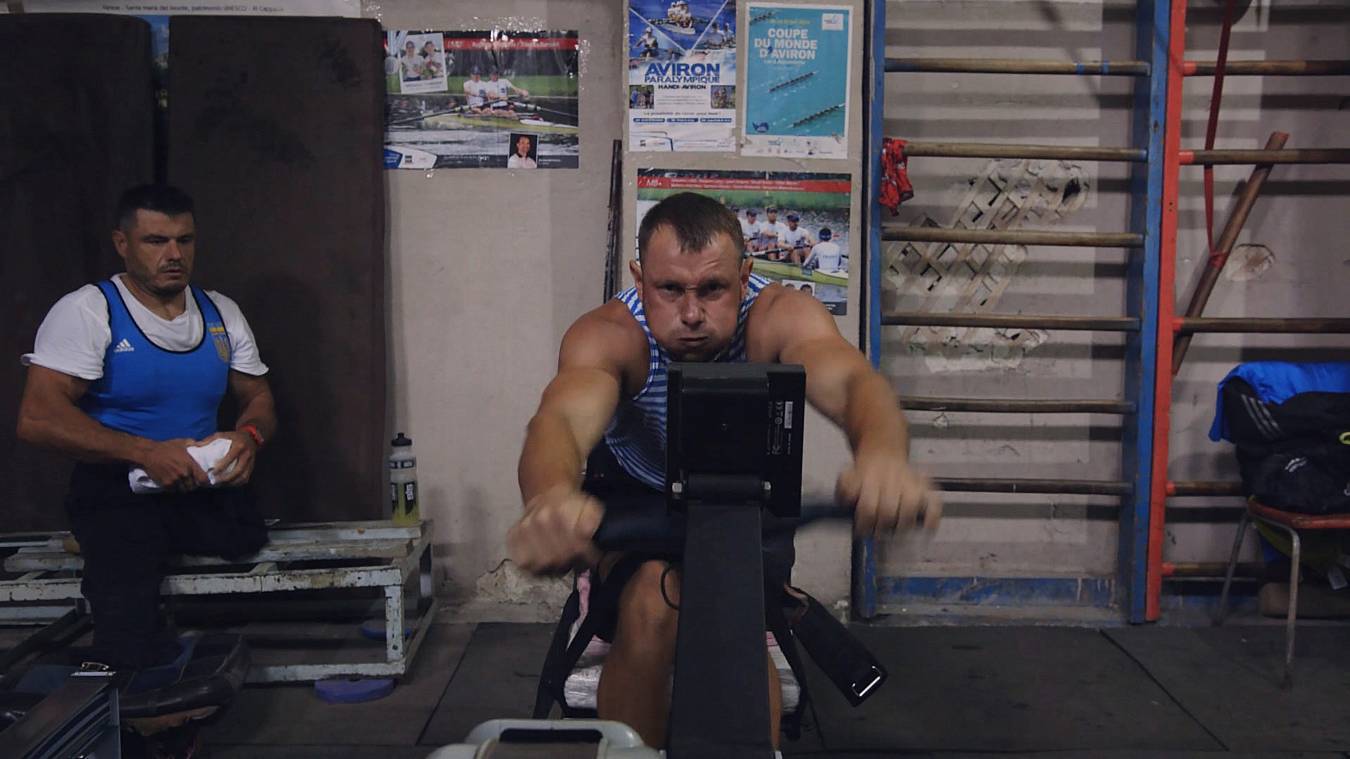 Sport and politics have never been completely separable. When the Crimean peninsula was annexed by Russia in 2014, the Ukrainian Paralympic team lost their new training centre overnight. For five athletes and an enchantingly imperturbable official, it is the start of the long road to medals in Rio de Janeiro. 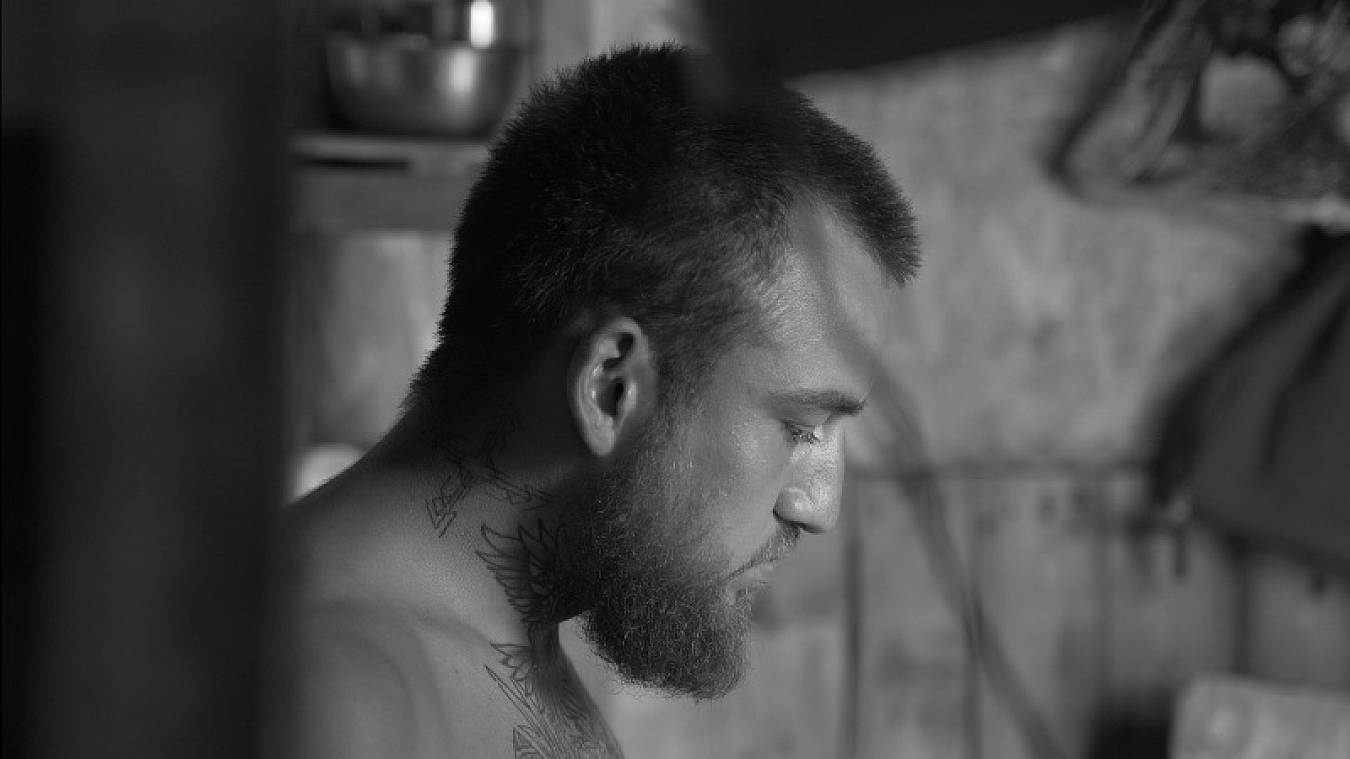 An explosion. The picture shakes. Another one and it goes dark. We experience the “latest conflict on European soil” up close and how wearing this is for the Ukrainian soldiers on the front line in Donbas. In aesthetic black and white images, Loup Bureau accompanies his protagonists in their everyday lives in the trenches.

You can find all films related to Ukraine in our film programme (online from 25 April) under the hashtag #StandWithUkraine.

More information about the upcoming festival: