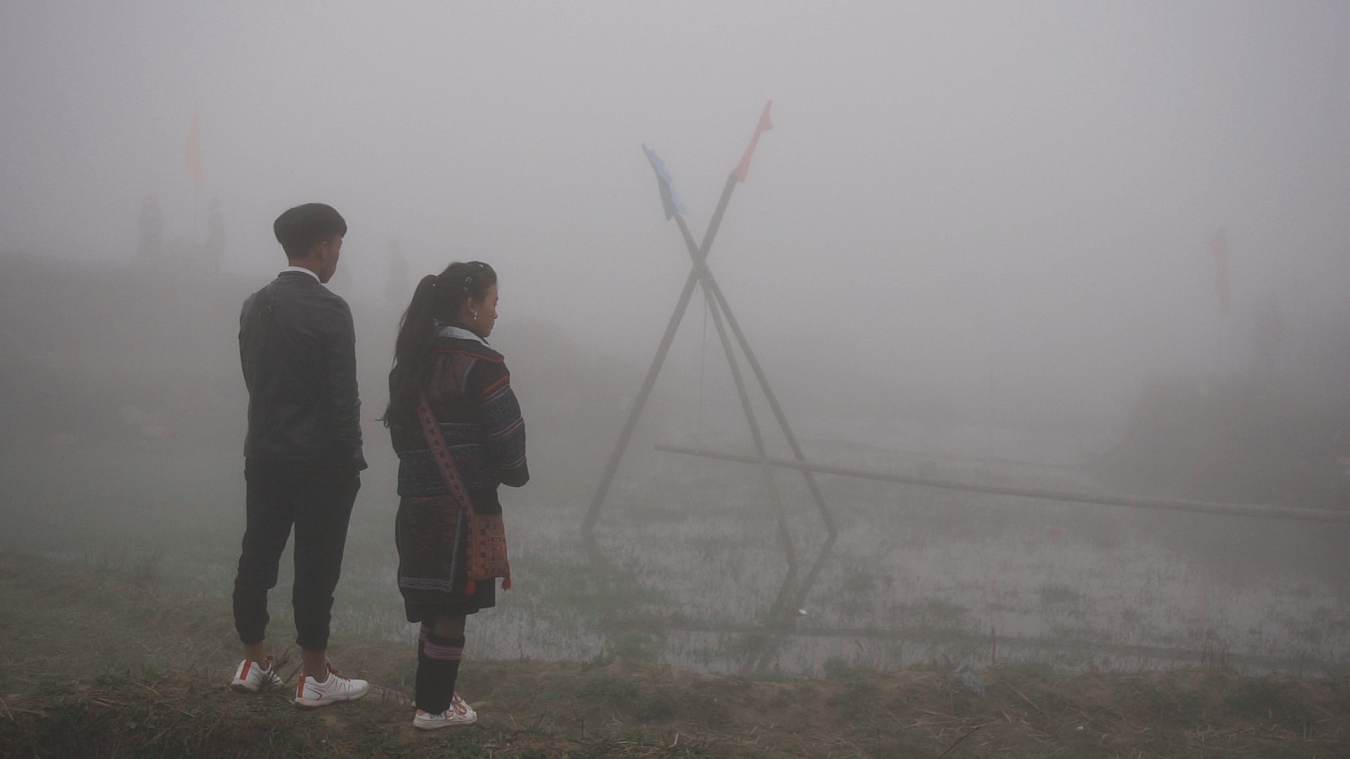 While their parents are drunk most of the time, the daughters of the Hmong in North Vietnam grow up with lipstick, social media and the tradition that someday they will be kidnapped by the boy who desires them. Even though child marriage is illegal, a daughter’s brief flirtation can have serious consequences for their family.

" 'I will sell you for cheap', the mother scolds her 13-year-old daughter. She wants Di to continue going to school but, after a brief flirtation, a boy's family has arrived to negotiate her bride price...

The kidnapping of girls during New Year’s celebrations is deeply rooted in the society of northern Vietnam. Having established a close relationship with her protagonists, the director Ha Le Diem has succeeded in creating an artistically outstanding film of great social relevance with plenty of room for nuance: even in this remote region of the world, women and girls struggle for their rights and are torn between tradition and independence.

The director, who is from Northwest Vietnam herself, lived with Di’s family for a long period of time, building a rare intimacy with them. Though playful at first, things quickly become serious and her distance as a filmmaker begins to falter. With narrative confidence, Diem takes us by the hand and, through Di, allows us to experience up close the fight against the oppression of women."

An award for particular perspectives

The DOK.fest Award of SOS-Kinderdörfer weltweit honours films across all sections that make the perspective of children and young people visible and tangible in a remarkable way. It is donated by B.O.A Videofilmkunst and endowed with 3,000 euros. The award will be presented for the ninth time at DOK.fest München 2022.

The award winner CHILDREN OF THE MIST and the other nominated films will be screened at the 37th DOK.fest Munich from 05 to 22 May 2022:

The SOS-Kinderdörfer weltweit Award will be presented at the DOK.fest München award ceremony on 15 May at 6.00pm at the Deutsches Theater.

We would like to thank our award donors and partners: