About the future development of the festival 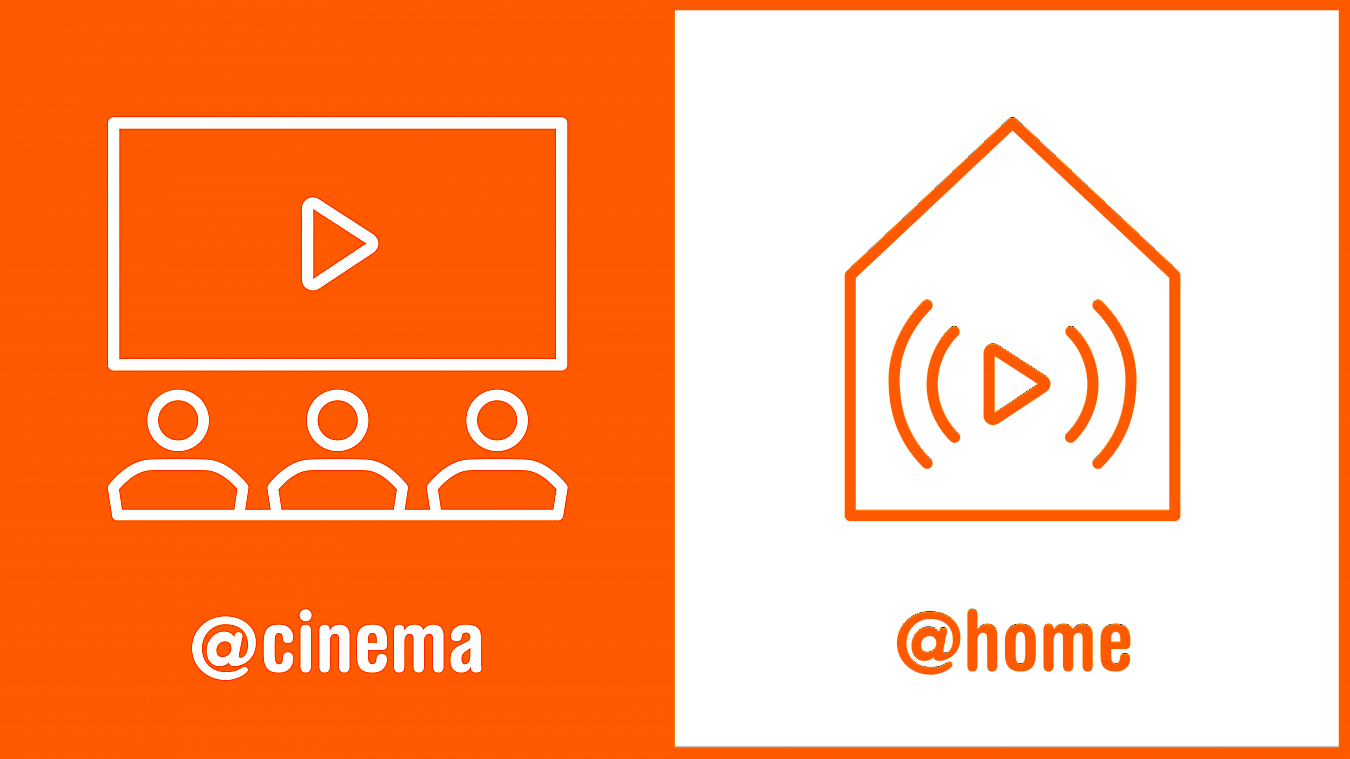 The art of the hour
We love the cinema documentary film as an art form that uses the means of cinematic aesthetics to negotiate relevant values and invites intercultural dialogue on a social, artistic and personal level. In all its diversity, the documentary film is both artistically valuable and socially relevant and is therefore the art of the hour. As a traditional film festival, we need the cinema, as a place of the best possible representation of documentary film culture and as a place of encounter and exchange.

Get together
Our task as a festival is to bring these important films and the audience together. We have been increasingly successful in doing so in recent years. DOK.fest München is now the largest festival of its kind in Germany, with a broad, international reach and relevance. Due to the lockdown, this year's edition went completely online in a tour de force at short notice and was immediately very popular with the audience and the participating rights holders*. We were even able to give the cinemas a share of the proceeds.

Cinema meets online
In the current uncertain situation, we feel committed to the documentary film in every respect as ambassadors and platform. The classic cinema exploitation of documentaries combined with an additional digital screen is generally up for debate as a perspective for the industry. As a festival, we have the chance to explore this new model in all directions in the coming years, within a limited time frame.

The future is happening now
As one of the largest documentary film festivals in Europe, we see it as our duty and responsibility to create a vision and concrete perspective for the future of cinema documentary film, not only for the next festival edition in May 2021, but also in the awareness that now is the moment when we can shape the future significance of documentary film in society. There will be no direct return to yesterday. The future, however, can best be predicted if you help shape it yourself.

Dual festival
The presentation and exploitation of the documentary films within the framework of a dual festival offers the opportunity to start with premiere events and exchange on location at the cinema, before moving on to online presentation throughout Germany. The ticket prices are uniform, the time limitation to the festival period and the availability limited to Germany are still obligatory. The concept of a dual festival should both increase the opportunities for the exploitation of the films and ensure comprehensive accessibility, taking into account all parties involved in the revenue stream. The aim is to combine the best of the analogue and digital worlds.