The VIKTOR DOK.horizonte is sponsored by the Petra Kelly Foundation and endowed with 5,000 euros. Nominated are films that focus on countries with unstable structures. 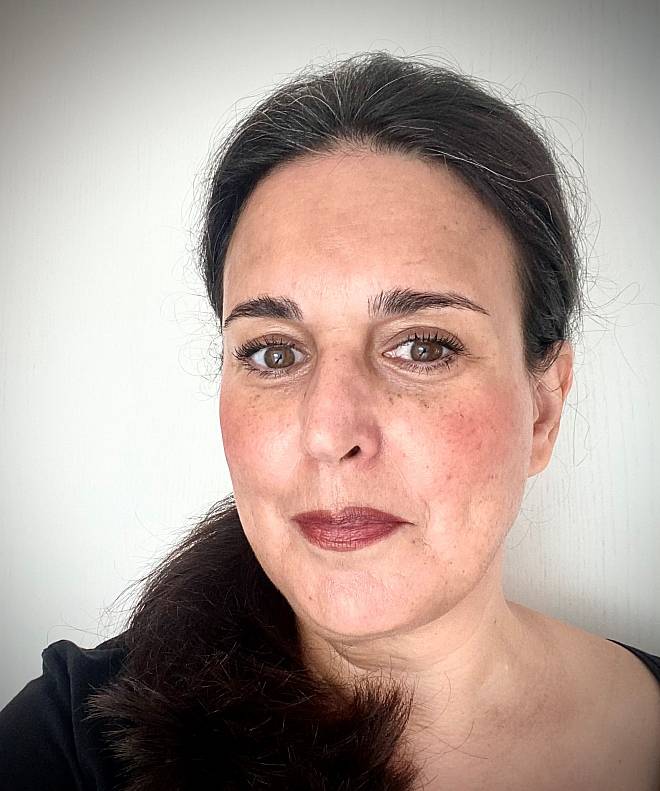 Born in Israel, Sharon Nuni grew up partly in Tel Aviv and partly in Vienna. After completing her civilian service in Israel, she began working for the Israeli Broadcasting Corporation (IBA) in 1989 while studying political science and Jewish studies. From 1998 she worked as an editor in the cultural department of ORF / music and theatre department - mainly responsible for theatre productions, but also as a designer and editor for cultural documentaries and artist portraits. Since 2015, she has been head of the documentaries department in the ORF culture department.
In addition to her work in radio and television, Sharon Nuni is a freelance dramaturge and translator for various theatres and publishers. 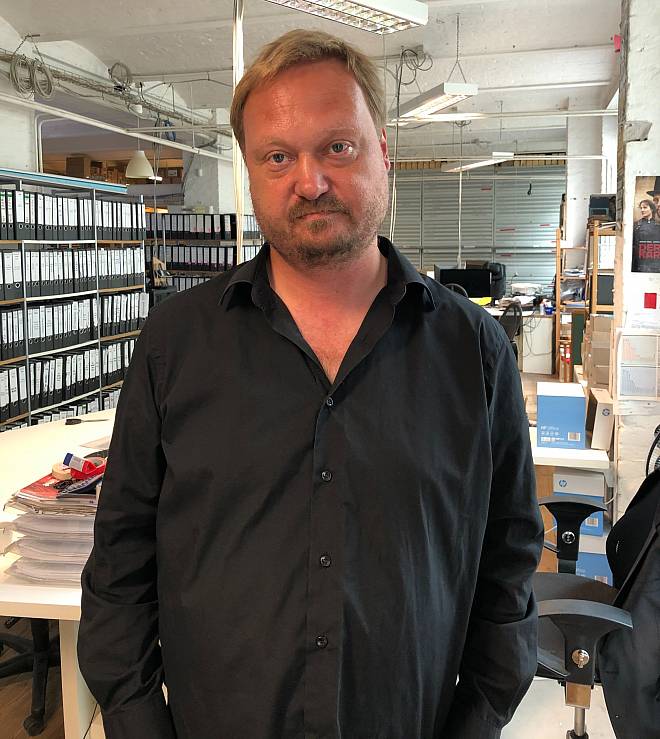 In 1997, he founded the distribution company Neue Visionen Filmverleih and serves as its managing director and shareholder. Neue Visionen has since become one of the leading German arthouse distributors and has received the Distributor Award as Best Film Distributor on eight occasions since its launching. In 2005, he founded and established Good Movies as a joint project by eight independent film distributors to create a quality Video label. Behind that Torsten Frehse is also sometimes also Coproducer, then a board member of the AG Verleih (Association of German Independent Film Distributors) and Founder of EWIP Cologne - European Work in Progress. 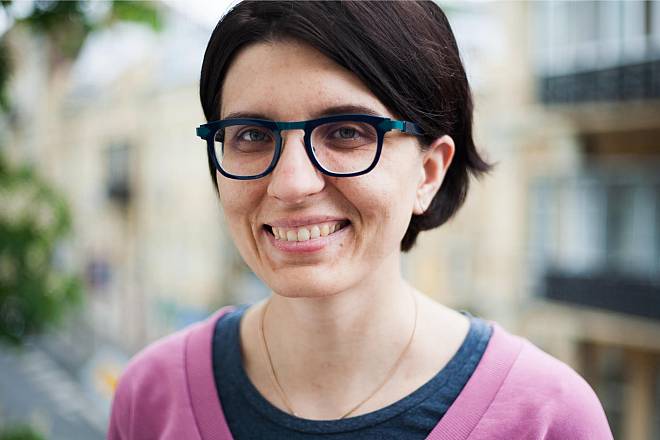 I am a dreamer, maker and connector. I have 11 years of experience in project and team management, creating and managing cultural events. My background is Kyiv-Mohyla education, cultural studies. The world of film festivals began for me with Molodist KIFF. I worked here from 2007 to 2011, working as an editor in chief, production manager, and later coordinator of film programs. In 2010 I joined the team of Docudays UA International Human Rights Documentary Film Festival, where I was promoted to program director in 2019. Because of the full-scale invasion of Russia in Ukraine, I’ve relocated to Berlin since March 2022.
Areas of current interest: documentary, psychology and psychotherapy, online education, sports, delicious food, and I love growing cactuses.