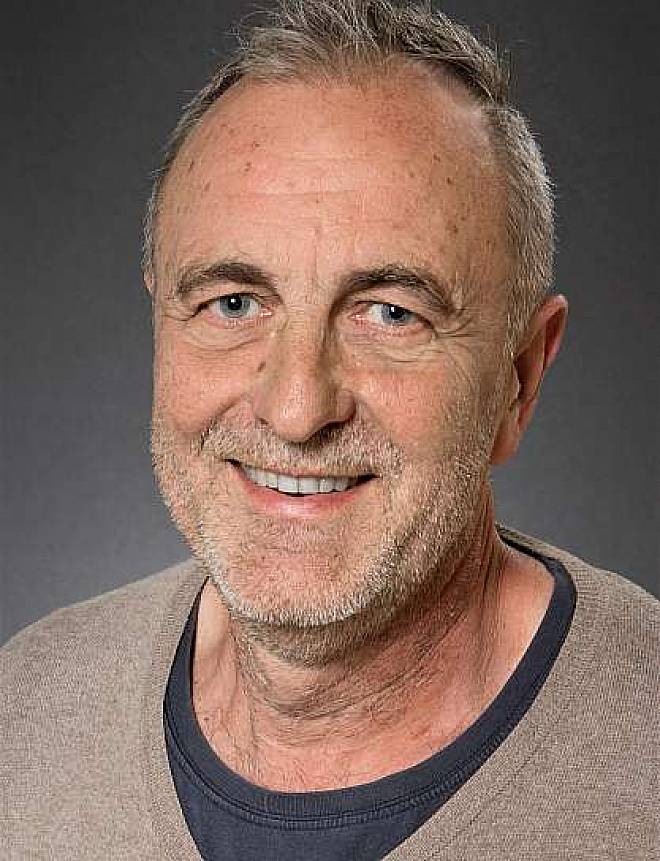 Peter Indergand is a Swiss cinematographer. Since graduating from the American Film Institute AFI in Los Angeles, he has photographed over 50 feature and documentary films. The collaboration with Christian Frei (WAR PHOTOGRAPHER, THE GIANT BUDDHAS, GENESIS 2.0) plays a central role in his work. These films have won various camera awards (among others: Special Jury Award for Cinematography at the Sundance Film Festival, Emmy Award nomination). The documentary ELDORADO by Markus Imhoof also received considerable attention. In 2019, Peter Indergand received the Swiss Film Prize for his camera work on this film. Peter Indergand is a member of the European and the Swiss Film Academy. He is a lecturer at the University of Applied Sciences of the Grisons, Switzerland. 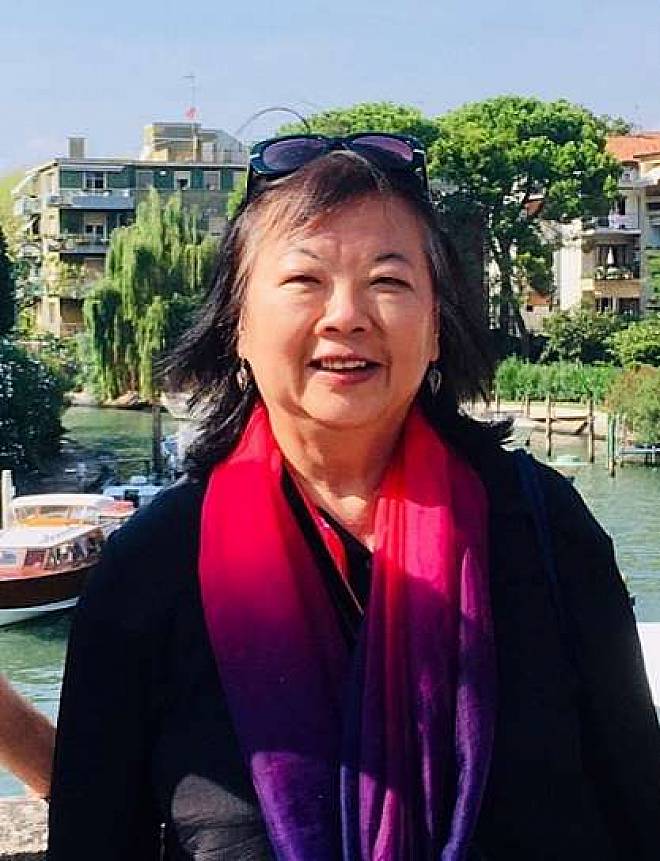 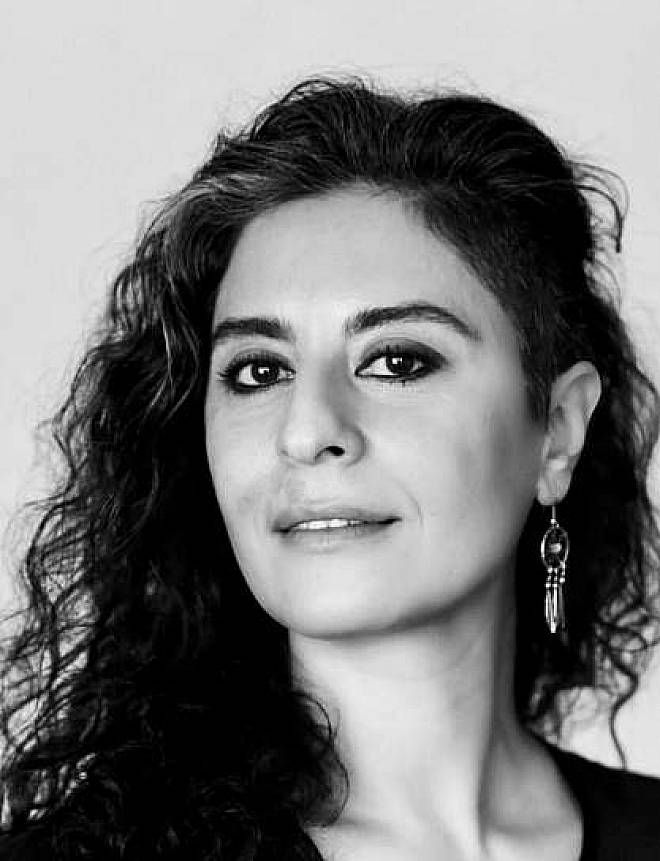 Ruken Tekes was born in Diyarbakir, Turkey. She is an international human rights expert, worked for the United Nations and as lecturer at Koç University. She is a self-made filmmaker; started scriptwriting, directing and producing on social, political and environmental issues in 2015. Her multi-award-winning first fiction short THE CIRCLE (2016) has participated in over two hundred festivals worldwide and nominated for 30th European Film Awards – European Short Film 2017. Her feature documentary debut AETHER (2019) premiered in International Competition of Visions du Réel FF, screened as part of DocFest München 2020 Programme, and continues screening and receiving awards. She is in development phase of her feature fiction debut PHILAX and currently based in Istanbul. Tekes is a member of the European Film Academy.