DOK.series Award for the 50th Anniversary of the 1974 Football World Cup 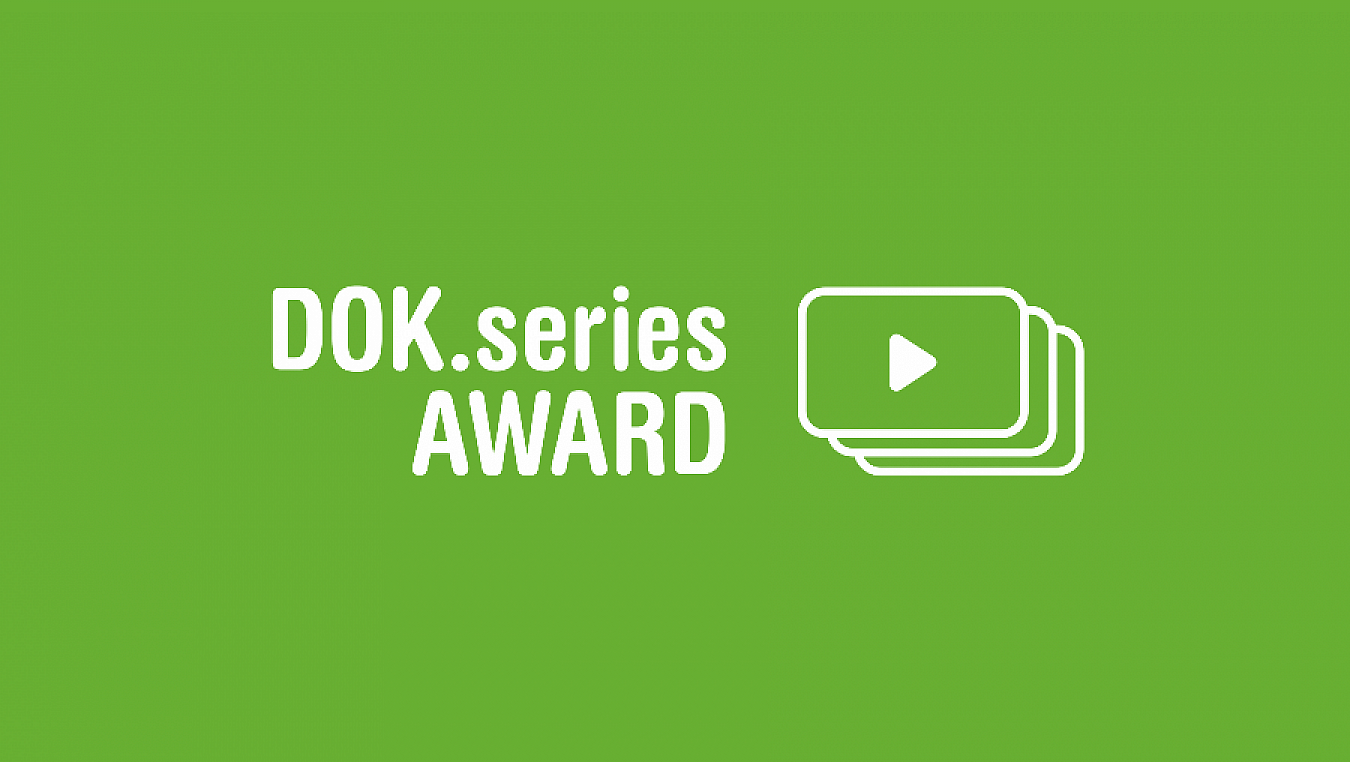 "Some people think football is a matter of life and death. I don't like that attitude. I assure you it's much more serious than that!" William "Bill" Shankly, former Liverpool FC coach, 1981

The 1974 World Cup in Germany marked a turning point: the Vietnam War was nearing its end, players' hairstyles were getting wilder. A touch of anarchy pervaded the tournament and old scores were settled: The GDR defeated the FRG in the preliminary round. But the then newly created, now iconic trophy went to the German team led by Gerd Müller, Franz Beckenbauer and Sepp Maier after a spectacular final in Munich's Olympic Stadium. 2024 will be the 50th anniversary of this event.

As the most important secondary matter in the world, football has always provided the material for great stories: in 1969, a World Cup qualifying match led to war between Honduras and El Salvador. Nowhere do questions of identity come to light as openly as in the rival football clubs of a region. The young Federal Republic of Germany found a new self-image after the lost war in the "Miracle of Bern".

With the DOK.series Award, TELLUX-Film and megaherz are calling for innovative ideas on how the 1974 World Cup, one of the world's greatest sporting events, can be used as the basis for a documentary series: We are looking for creative narrative approaches that are suitable for the local market and go beyond the purely sporting events. The best ideas will be presented by a top-class jury of industry professionals at the DOK.forum Marketplace 2022. The winning project will receive prize money of 2,500 euros. There is an option for further joint development with the prize sponsors TELLUX-Film and megaherz.

Please apply with your outlined episodes until 1st March 2022.

Submit now for the DOK.series Award

Since 1960, TELLUX-Film has been producing high-quality, award-winning programs in the fields of feature films, documentaries, series and multi-part films. As part of the TELLUX Group TELLUX-Film is one of Germany's largest independent film and media companies. With offices in Berlin, Bonn, Dresden, Erfurt, Halle, Cologne, Munich, Stuttgart, Hamburg, Wiesbaden and Vienna, the vision of the members of the TELLUX Group is to tell original and moving stories in order to provide an international audience with ever new inspiration. To achieve this ongoing goal time and again, TELLUX-Film produces high-quality dramas, impressive documentaries and transmedial experiences. 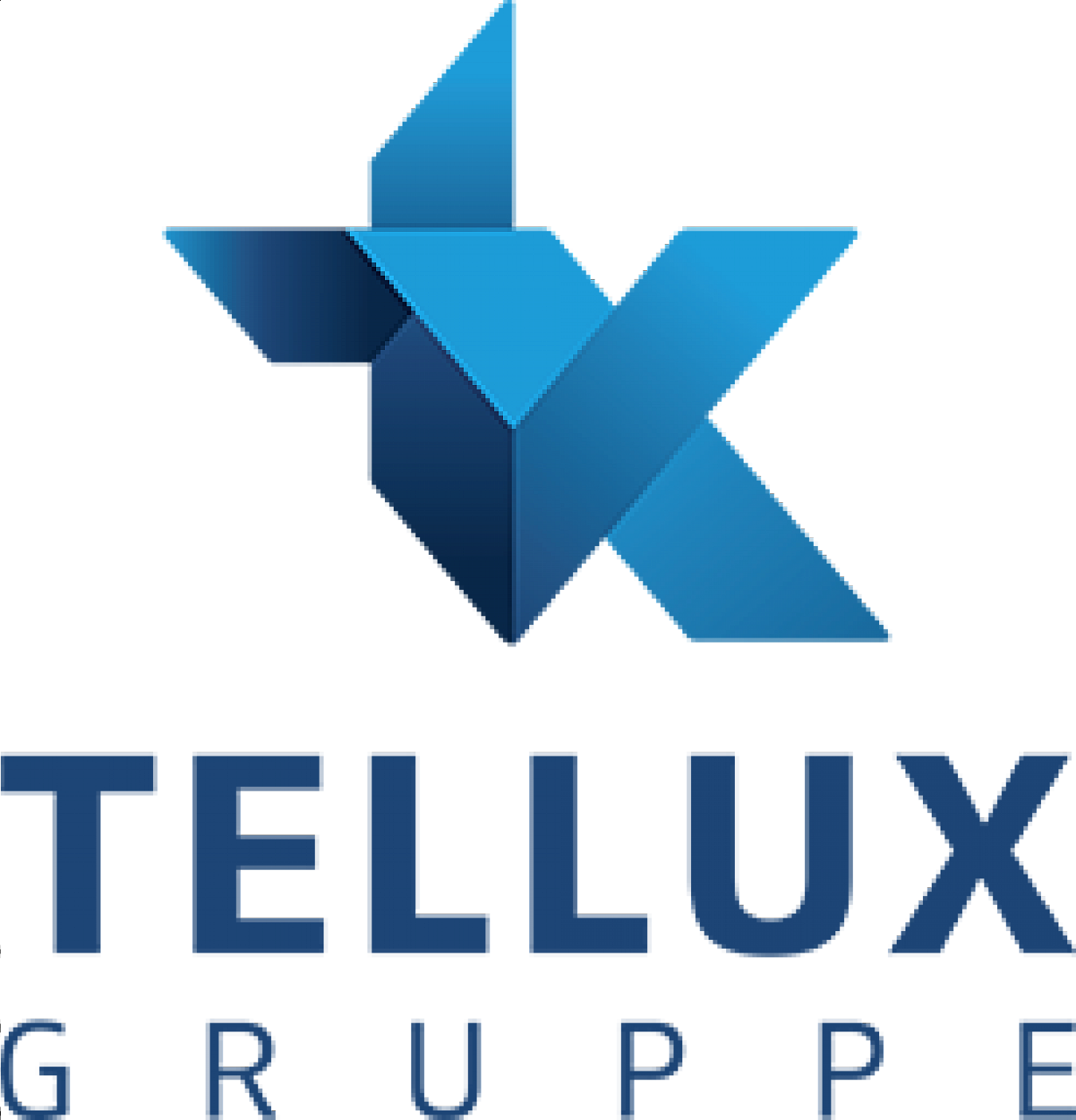 megaherz has been successfully producing extraordinary film and television projects since 1983 with approximately 50 employees. Managing directors of the company are Fidelis Mager and Oliver Gernstl.
In order to be able to form the optimal team for each project, megaherz maintains a close cooperation with a pool of renowned authors, directors, cameramen and creative employees. As a full-service production company, the company relies on short, fast paths from the development of material and ideas, preparation and implementation to the entire post-production, all from one source. 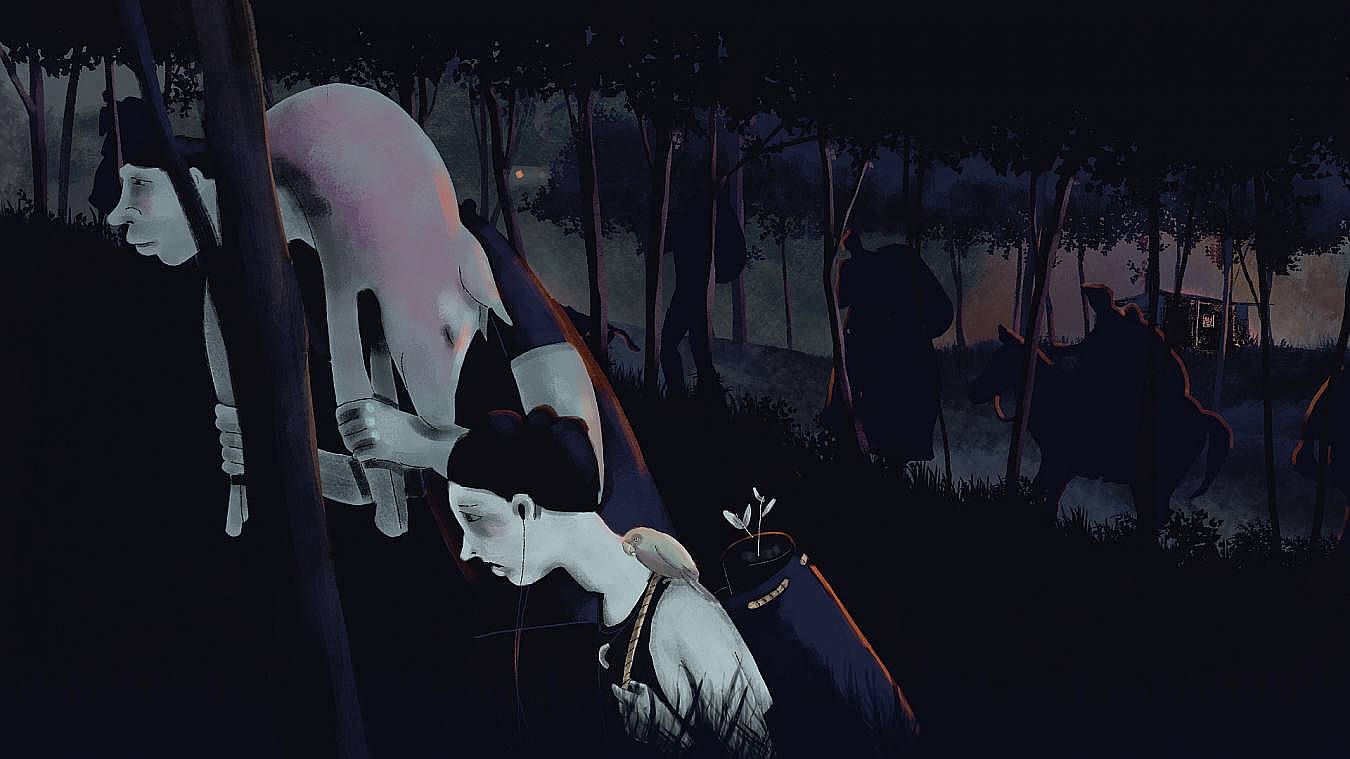 „The DOK.series Award jury awards its prize to UN PEDAZO DE PAZ, a short animated series that depicts sixty years of war in Colombia through intimate accounts of their experiences. The animated characters – amalgams of real survivors and supporters of the peace processes of the Colombian government and the FARC guerrillas – convey the everyday horrors of their war experiences in a way that is both tangible and poignant. Their voices are spoken by individual survivors, creating a powerful, universal narrative of resilience. The masterfully crafted animation in UN PEDAZO DE PAZ shines a light on what should remain hidden: the gaping wound of a country and its people."

To the project selection 2021