Sarah Elena Schwerzmann is the Commissioning Editor for documentary series at French-German broadcaster ARTE in Strasbourg, France. She was born and raised in Switzerland, where she trained as a video journalist and went on to work as a correspondent based in Munich, Berlin and London for media in Germany, Switzerland and the UK. In 2007 she worked as a Sales and Research Executive at AP Archive in London. Prior to her current employment she acted as editorial director and line producer on short portrait films on authors Philippe Jaccottet and Paul Nizon. She holds a Master’s degree in Translation and Interpreting Studies from the University of Geneva and a degree in Electronic Music Production for Film and TV from SAE Institute for Film and Music Technology in London. 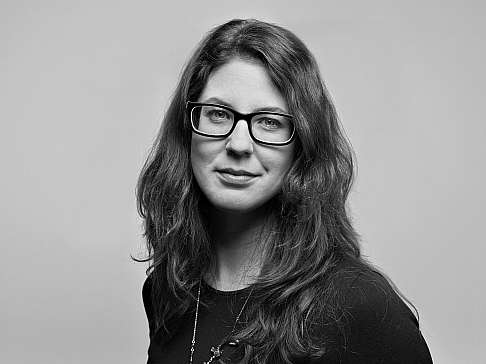