M.A. in German, English and American studies at Tübingen University and Antioch College, USA. Freelance journalist and exhibition designer since 1993. TV productions for ntv, Deutsche Welle and SWR, as well as image films. Astrid Beyer also worked as a curator for museums, i.e. the exhibition concept on the history of film production named "100 Years of Film in Baden-Württemberg" in 2008 for the House of Documentary Films (HDF). Since 2010 curator of various events for the HDF, including »DOKVILLE«, the industry get-together for documentary film. 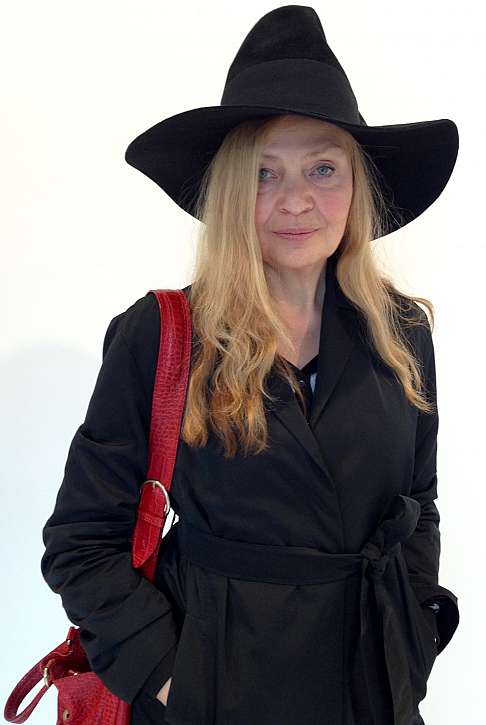