Saeed Nasiri is a filmmaker and a photographer with 20 years of experience. He has collaborated with some successful productions like ARGO and RHIO SEASON and also worked with TV channels such as the BBC, VOA and Digiturk. In his own film company 'Dorna Studio' which is based in Istanbul, he has been producing and directing TV documentary series and commercials beside line-producing and giving consultants to numerous local and international projects in the region. 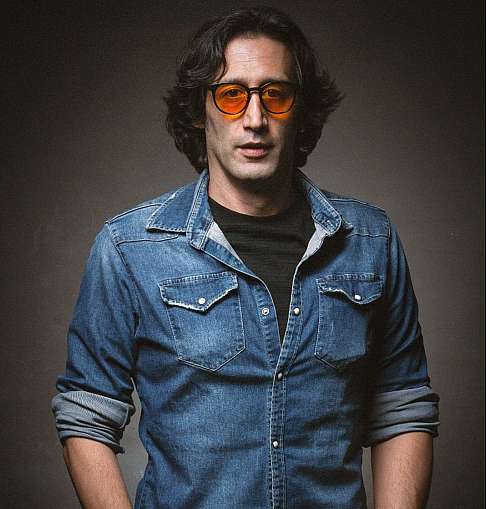