Her first feature film as producer was the animated ANOTHER DAY OF LIFE (Cannes Official, Audience Award at San Sebastian IFF, Best Animated Feature EFA, Spanish Film Academy Goya), a 4-side coproduction with Poland, Germany, Belgium and Spain. In 2018 she was awarded by Cartoon Tribute as European Producer of the Year. In 2012 her first short doc MINERITA was awarded with the Goya in Spain and shortlisted for the Oscars. She has produced and co-written 15 documentaries. 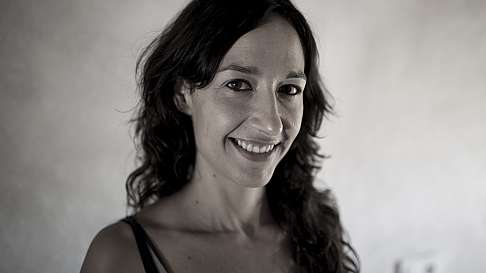