An Artist and Filmmaker from Former Yugoslavia. Migrating to Munich as a refugee, Jankic spent his formative years across various cities in Europe before arriving in the US. Reflected in Jankic’s deeply personal work are his experiences as a survivor of war, a child of parental addiction and a political refugee. In 2015 his first major book of photography and collected writings, LETTER TO MY MOTHER, sold out its initial run. In the same year LETTER TO MY MOTHER film won first prize at the Madrid IFF. In 2020 his first feature film THE WITCH'S CAULDRON won the first prize at Sharjah Art Foundation. Jankic completed his MFA in Fine Arts and Film, New Media and Animation at the School of the Art Institute of Chicago, where he was the recipient of the 2019 James Nelson Raymond Fellowship. 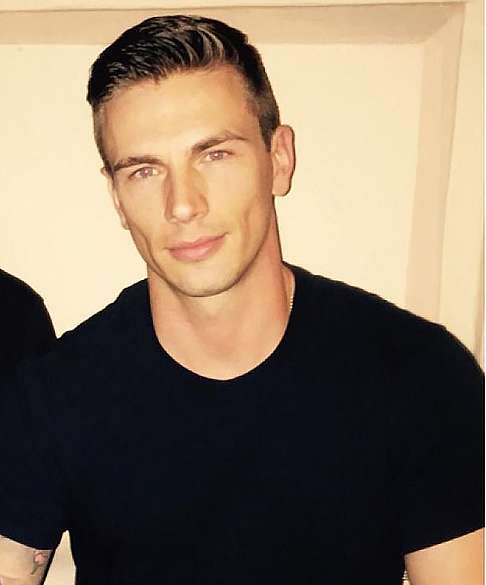