Moritz Mueller-Preisser is a Munich-based director, editor and cinematographer, working in the fields of documentary, docufiction and commercial. He was born in Hamburg in 1991 and studied several years of media engineering and social sciences in Cologne and Düsseldorf before he enrolled at the documentary class at the HFF Munich. In 2010, he started working on multiple German public broadcast productions for TV and cinema. Moritz’ films have been screened at numerous festivals worldwide and won several prizes. He was also nominated for the Student Academy Award and was shortlisted twice by the BAFTA Student Film Awards. 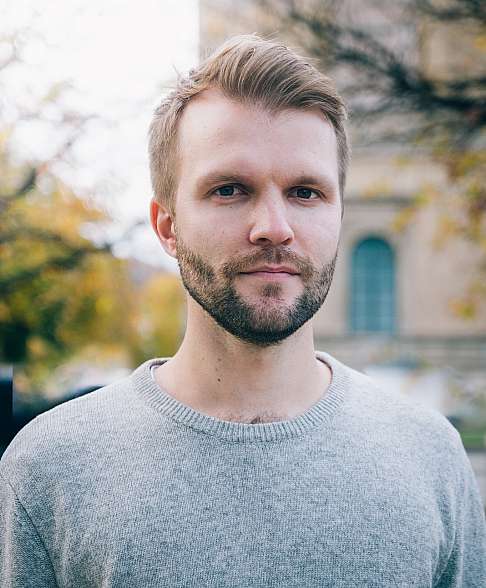