Antonia Kilian is a producer and filmmaker based in Kassel and Berlin. Her production company PINK SHADOW FILMS is in Kassel. In addition to the Hessian Film Prize, her debut THE OTHER SIDE OF THE RIVER won 11 other awards at international festivals and is selected for the European Film Academy Award 2021 and the German Film Prize 2022. With EXILE ENDS NEVER she is taking part in EURODOC 2022. Member of: AG Dok, Pro Quote, DAE, EWA 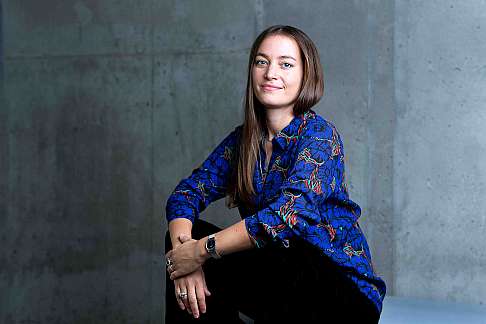