Irina Gelashvili is the producer and the co-founder of a production company, 17/07 Production, which has brought together a collective of fresh, new Georgian talent. And they are new female artists and storytellers. She was born in Tbilisi, Georgia. Nowadays, she is a Ph.D. student at Georgian Theater and film University and works on different projects. She worked as a film mediator in regions, where they showed movie classics and organized lectures-discussions for the locals. From 2021 she is the director of the Georgian scriptwriter’s company, Script lab of Georgia. After the IDFA Producers Connection, she has become a member of the Documentary Association of Europe. 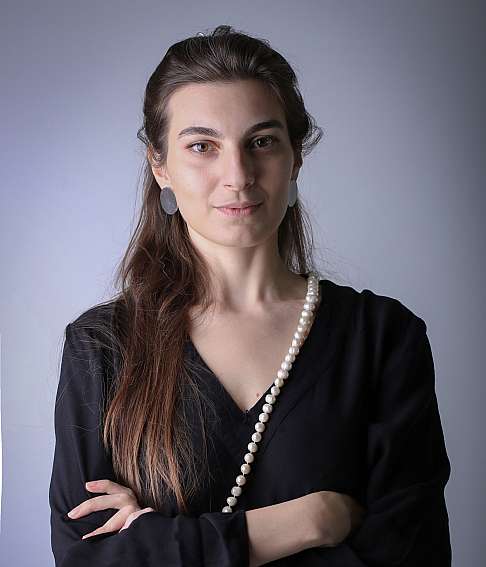