Jason Ryle is a producer, curator, story editor, and independent arts consultant based in Toronto, Canada. From July 2010 to June 2020, Jason was the Executive Director of imagineNATIVE, an Indigenous-run organization mandated to support international Indigenous filmmakers and media artists. In this capacity, Jason oversaw all operational and artistic activities of the annual imagineNATIVE Film + Media Arts Festival, the world’s largest showcase of Indigenous screen content. From 2013 until 2020, Jason was an Advisor for Indigenous films at the Berlinale and he has produced two award-winning short animations and is currently in development as a producer on two documentary features. He is a member of the National Film Board of Canada’s Indigenous Advisory. In February 2021, Jason received the Clyde Gilmour Award from the Toronto Film Critics Association. 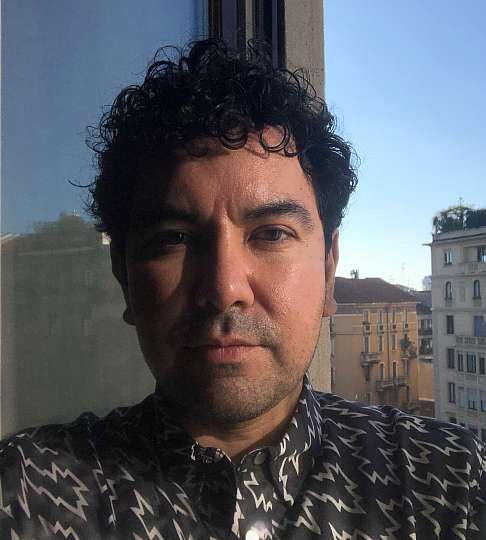