Born in Bavaria, Dietmar Kraus grew up in South Africa before returning to Germany at age 19. He studied editing at the film school in Babelsberg, and predominately works on cinema films, both fiction and documentary. He has taught as a guest professor in Babelsberg, and as a tutor in Myanmar and Ruanda. Since 2016, he is a board member of the German film editors association BFS. In 2017 he also became a curator at the editing-focused film festival „Edimotion“ in Cologne. 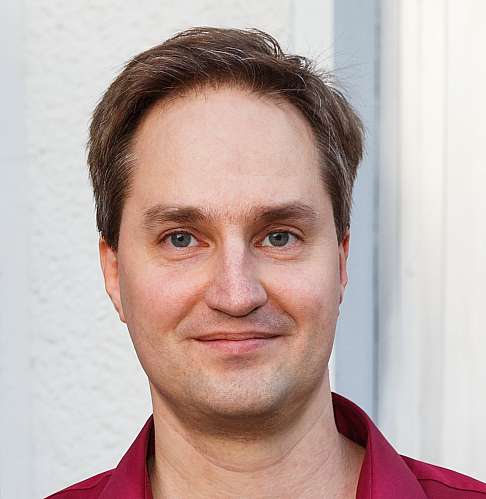