Melissa Byrne was born in Oxford in 1997 as a British, German and Irish citizen. After completing internships in various areas of film & television, she has been studying Film Production and Media Business at the University of Television and Film Munich (HFF) since 2016 and develops and produces film and series projects of all genres as a freelancer. She is a scholarship holder of VFF and Studienförderung Cusanuswerk as well as a member of Pro Quote Film. Films produced by Melissa Byrne have competed at several international film festivals, such as Palm Springs Int. ShortFest, Premier Plans d'Angers, South By South West. 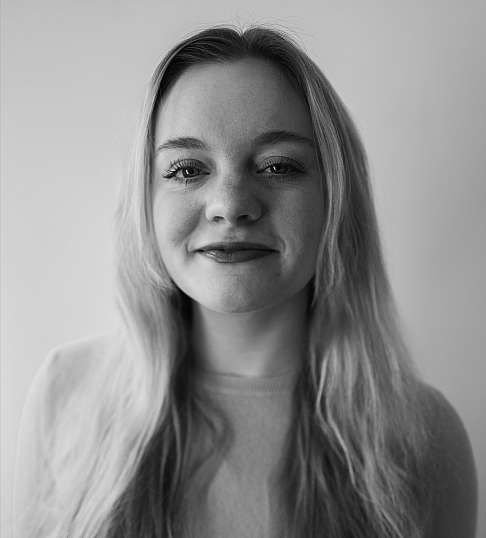