RECK Film Productions was founded in 2000 by Franziska Reck. The production company focuses on the development and production of documentary films and film essays, for cinema and television. Franziska Reck has produced more than 30 films. Her focus lies on the distribution of her projects; in addition to the launch in cinemas, in special programmes, on festivals and on television, all films are released on DVD or via VoD platforms. For 30 years Franziska Reck has been actively involved in the world of film, promoting independent filmmaking in Switzerland. In the beginning as a film distributor at Filmcoopi Zurich (1983—1990), she continued building up the distribution and promotion of Swiss films as director of the IGV/CID (1990-2000) and since 2000 as freelance film producer and CEO of RECK Filmproduktion. 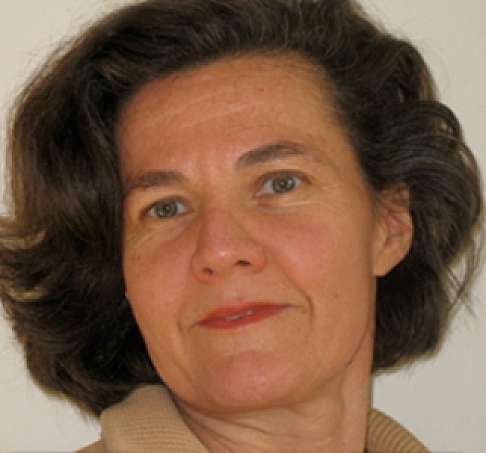