Oksana Karpovych is a film writer, director and photographer born in Kyiv (Ukraine), living and working in Kyiv and Montreal (Quebec). Her debut feature documentary film Don’t Worry, the Doors Will Open won the New Visions Award at the RIDM Festival in Montreal in 2019 and received a honorable mention in the Emerging Canadian Filmmaker category at the 2020 Hot Docs. Oksana is a Cultural Studies graduate of the “Kyiv-Mohyla Academy” National University in Ukraine and a Film Production graduate of Concordia University in Montreal. Storms are Whispering, produced by Cosmos Films, is her second feature-length documentary. 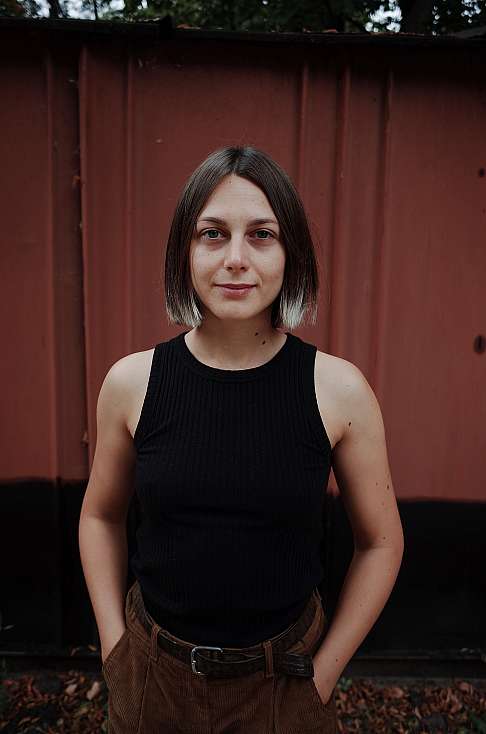