Ralf Kukula, born in 1962 in Dresden, has his roots in the DEFA studio for animated films. In 1993 he founded Balance Film GmbH and has since realised animated, feature and documentary films for cinema and TV. For decades he has been voluntarily involved in the DEFA Foundation, the Saxon Cultural Senate, the German Film Academy and various professional associations such as the AG Animationsfilm. 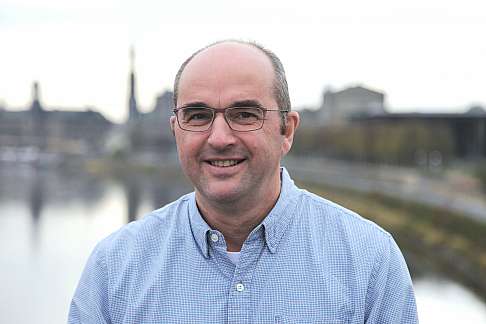