Blake Ryan Lewis earned his degree in Visual Journalism from Brooks Institute in Santa Barbara, California. He gathered his early experience in the Los Angeles television industry before he moved to Munich in 2010. For the last 9 years he has been producing and directing mixed media content with Stewis Media. Most recently, Blake shot, hosted and directed a 4-part series, Resistance, which deals with the 2016 U.S. elections and the fall out from the Trump administration. 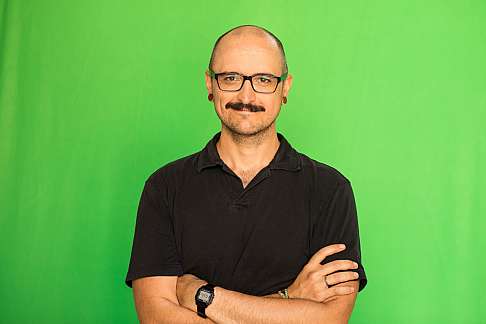