Cliff Caines is an independent filmmaker based in Toronto, Canada. His films have screened internationally at festivals including the Toronto International Film Festival, CPH:DOX, and RIDM - the Montreal International Documentary Festival. His first feature A ROCK AND A HARD PLACE received an Honourable Mention for the Colin Low Award for Canadian Documentary at the 2015 DOXA Documentary Film Festival. His second feature WORKHORSE received a 2021 Canadian Screen Award nomination for Best Cinematography in a Feature Length Documentary. Caines is an alumnus of the 2012 TIFF Talent Lab, the 2015 RIDM DCM Talent Lab, and the DOC Institute 2020 Breakthrough Program. He is currently developing his third feature RADIUS as part of a series on rural life in his home region of Northwestern Ontario. 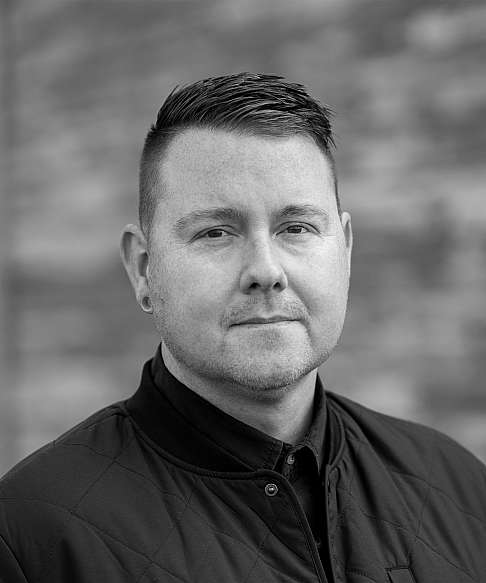