After studying philosophy and sociology, Julia Fuhr Mann since 2013 studies film directing at University of TV and Film Munich. As a member of Pro Quote Film she stands up for gender equality in film business, she is a curator for the feminist film festival Bimovie and works for the video section of the Süddeutsche Zeitung. Together with other filmmakers, she has also founded a queer-feminist network. Her recent short film RIOT NOT DIET has been shown at more than 60 film festivals worldwide (including Hot Docs International Film Festival) and has received numerous awards (Barcelona International Short Film Festival). Julia Fuhr Mann is currently developing her first feature film, which deals with the dissolution of gender stereotypes in competitive sport. 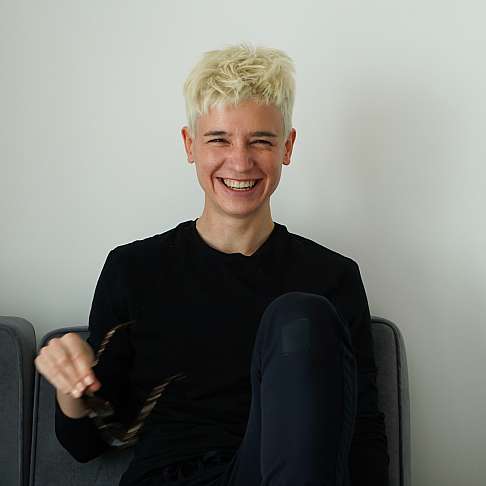