Les Films de la Passerelle has been producing documentary films for cinema and television for nearly 40 years. Our award-winning films, which are broadcast worldwide, are made by experienced filmmakers as well as young talents. We mainly develop stories carried by strong characters anchored in reality, around universal themes such as society, equality and history. Florence Saâdi has been part of the production team of Les Films de la Passerelle since 2017. Her work is mainly focused on the international development of the films and the different possible avenues within the parallel partnerships with the industry. Particularly sensitive to impact strategies, Florence is convinced that a film can contribute to (or even initiate) a major societal change. 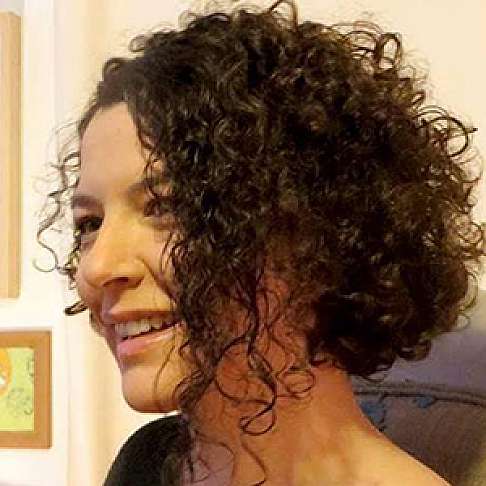