Born in Zurich in 1959. In 1989 she trained as a television journalist at Swiss Television and then worked for years as a reporter in Switzerland and abroad. Sabine Gisiger has been making documentaries as a freelance filmmaker since 1990. In 2000, her documentary film DO IT, which she made together with Marcel Zwingli, caused an international sensation. with Marcel Zwingli, caused an international sensation and was awarded the Film Prize for the best Swiss documentary film. With the feature films GAMBIT (2005), GURU (2010) and YALOM'S CURE(2014), all nominated for the Swiss Film Award, she had further international cinema successes. After DÜRRENMATT - EINE LIEBESGESCHICHTE (2015) und WILLKOMMEN IN DER SCHWEIZ (2017) at the moment she is working on her hybrid feature documentary LOVING MIES. 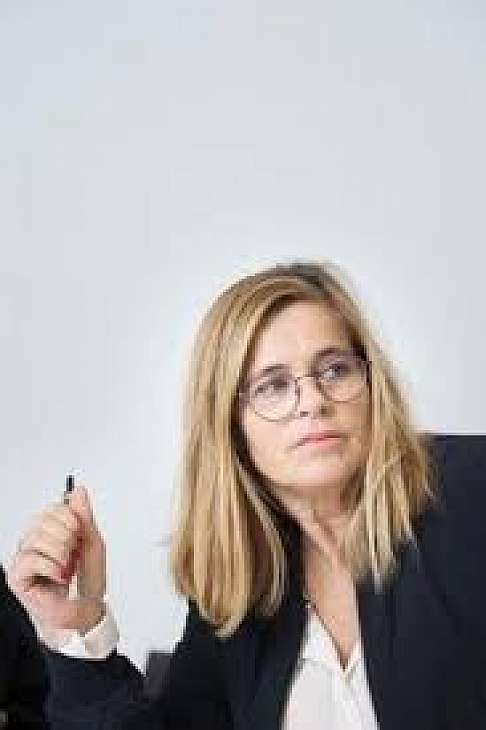