Mark Edwards is an independent producer with 20 years of experience in the documentary world. He began his career in New York on a 10-part PBS/BBC series about the history of American Cinema. Starting in 1998, he began specialising in international co-productions and has produced documentaries about history, film, politics and culture for most of the major broadcasters in Europe and North America. His productions have been featured in festivals such as Cannes, Lisbon, Turin, Jerusalem and Nyon. In July 2012, he joined ARTE as a commissioning editor for documentaries. His commissions include films for the History, Current Affairs, Investigation and Geopolitics strands. A US citizen, he graduated with highest honours from Yale University in 1992 with a degree in English literature and went on to attend film school at NYU. He currently lives in Paris with his family. 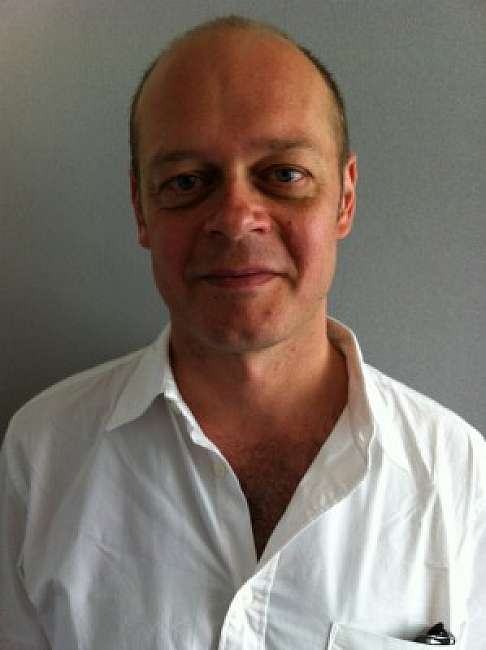